Stray Kids has proven their immense popularity in Japan after their Japanese single "TOP" earned them their very first gold certification from the Recording Industry Association of Japan (RIAJ).

"TOP" is the first Japanese track Stray Kids released in June last year. It served as the theme song for the anime "Kami no To- Tower of God-." The Korean and English versions of the single was also launched last year.

The "TOP" single album also includes the B-side track "Slump," which was used as the ending theme song for the same anime. The boy group's 3RACHA, consisting of Bang Chan, Han, and Changbin, took part in composing, arranging, and writing the lyrics for these two tracks.

The Japanese song, "TOP," was later added to Stray Kids' first Japanese extended play entitled "All In." The EP came out in November 2020.

On April 14, JYP Entertainment officially announced that Stray Kids' first Japanese single "TOP" has recently recorded more than cumulative 100,000 copies sold. With this, "TOP" has been certified gold by RIAJ, becoming the first Stray Kids' song to earn this certification.

Stray Kids' "TOP" took 10 months to sell 100,000 copies in Japan. This is the first time that the boy group has received a gold certification from RIAJ, showing the band's rise in popularity, especially in Japan.

According to the certification thresholds of the RIAJ, the albums are certified gold with 100,000 copies sold, platinum with 250,000, and double platinum with 500,000. 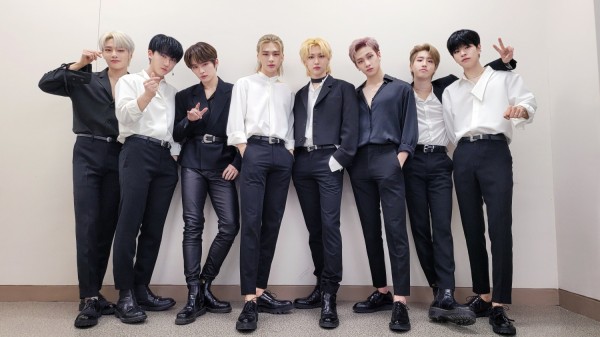 Performance of Stray Kids' "TOP" on Oricon and Billboard Charts

On June 9, six days after Stray Kids' "TOP" was released, the group attained album sales of about 37,000. As a result, the album took first place on Oricon's weekly singles chart dated June 1 to 7.

This is an impressive record for the group as it only took four days for them to sell more than 30,000 copies of their "TOP" single album, and eventually ranked first on the weekly chart of Japan's major music site.

YOU MIGHT ALSO LIKE: Stray Kids Joins BTS, EXO, and SEVENTEEN as the Only K-pop Boy Group to Achieve This Milestone on Spotify

Other than this, Stray Kids has become the fourth international male artist to score the No. 1 position on Oricon's weekly singles chart, following EXO with "Love Me Right ~ romantic universe~," iKON with "DUMB&DUMBER," and Jang Geun Suk with "Let me cry." 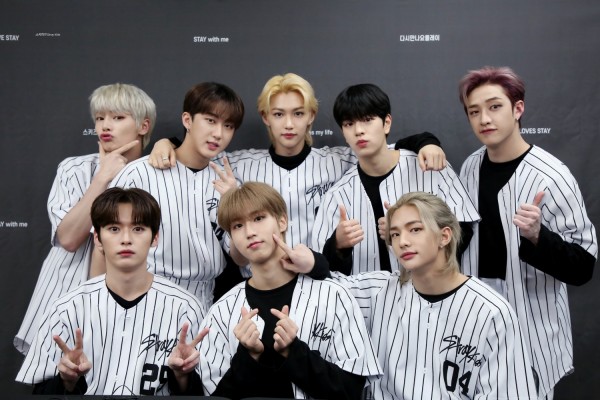 Prior to the weekly rankings, Stray Kids successfully topped Oricon's daily singles chart for June 2, 3, 5, and 6 with their Japanese track "TOP." Because of this, the song ranked 68th on Oricon's year-end chart for 2020.

On June 2, the three versions of "TOP" - Japanese, Korean, and English - took the top 3 places of Tower Records' daily sales chart. The single went on to top the Billboard Japan's Weekly Singles Sales chart for June 15.