BLACKPINK has proven, time and again, that they are, indeed, a force to be reckoned with. On Wednesday, April 14, it was revealed that Jennie, Lisa, Rosé and Jisoo have achieved another major milestone on Spotify and YouTube. 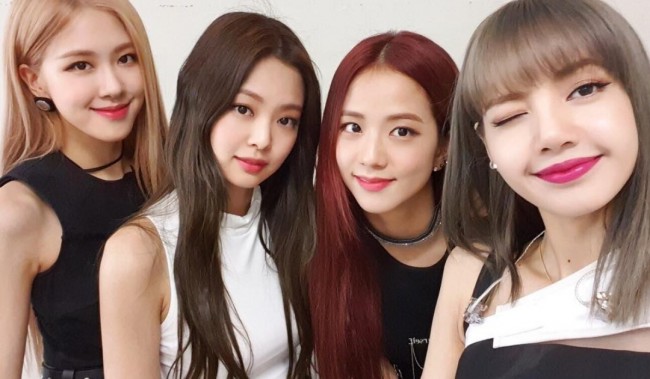 BLACKPINK Has the Highest Combined Spotify and YouTube Streams

Reports have it that BLACKPINK remains the most-streamed all-female group up until now. It was stated that the South Korean quartet has garnered a total of 2.02 billion combined Spotify and YouTube streams as of today.

On Spotify, BLACKPINK already amassed more than 657 million streams this year while they were able to get 1.37 billion views on YouTube. These numbers just made the YG Entertainment-formed group the most streamed global girl group in 2021 so far.

Coming after BLACKPINK is TWICE with a total of 982 million combined Spotify and YouTube streams. On Spotify, the JYP Entertainment-formed all-female group was able to gather more than 370 million streams while the band got a total of 612 million views on YouTube. 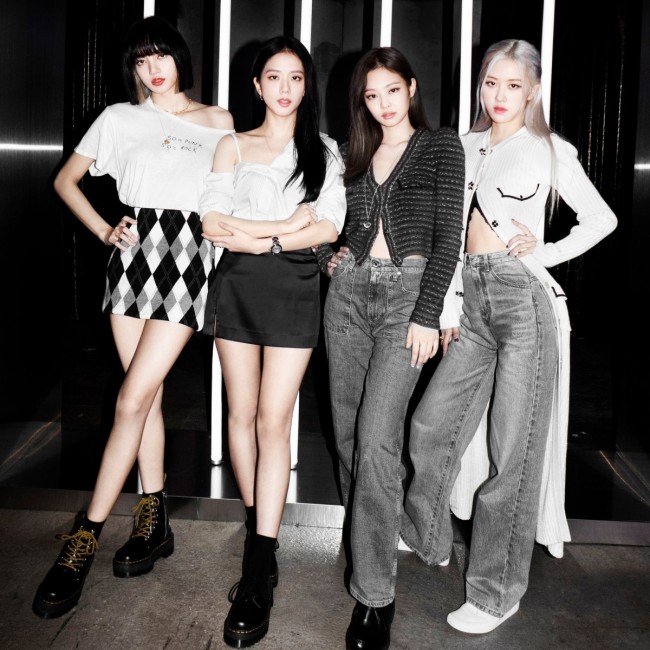 British girl-group Little Mix secured the third spot after they amassed more than 622 million combined Spotify and YouTube streams. On Spotify, the "Secret Love Song" singers were able to get a total of 395 million streams while they garnered 227 million views on YouTube.

In April 2020, BLACKPINK also dominated the list despite the fact that they did not have any release at the time yet. Jennie, Lisa, Rosé and Jisoo gathered 904 combined Spotify and YouTube streams last year. TWICE and Little Mix were also part of the top 3.

A few days ago, BLACKPINK was named as the first female artist to surpass 60 million subscribers on YouTube. The K-pop group is the only artist, alongside Justin Bieber, to break that mark. It is also the highest number of YouTube subscribers recorded in South Korea, which proves that they are indeed the biggest all-female band in the world. 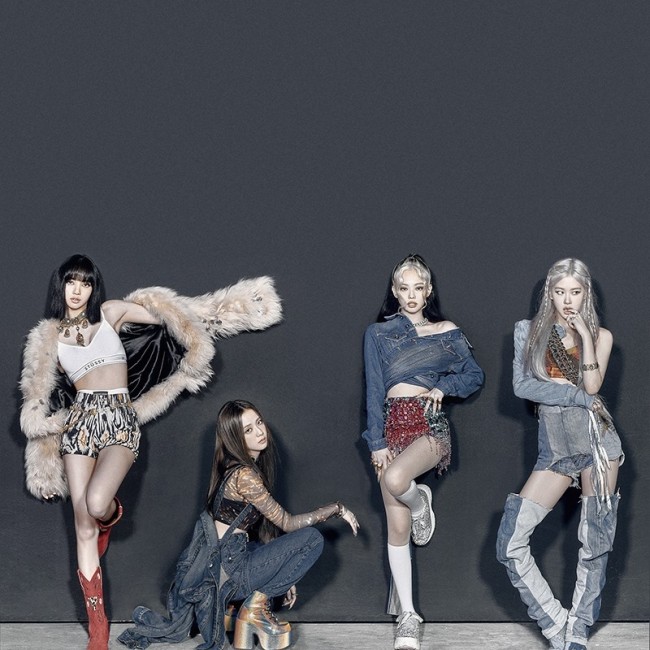 BLACKPINK Breaks Another Record on Billboard with 'How You Like That'

Meanwhile, BLACKPINK just reached another milestone on Billboard after its chart-topping track titled "How You Like That" spent a total of 31 weeks on the Global Excl. U.S. chart. As per reports, it is already the longest-running song by a female group in the said tally.

Not only that because "How You Like That" has also spent 30 weeks on the Billboard Global 200 chart already. This, again, is the longest-charting track by a female group in the said list. 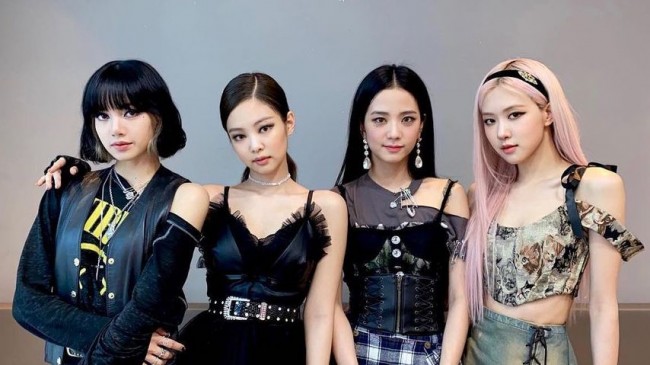 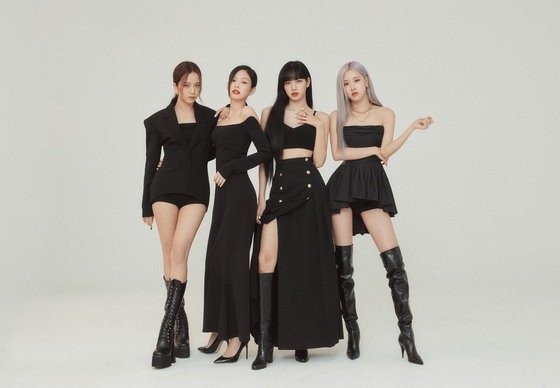