ASTRO has not only beaten their personal sales in the first week with "All Yours," but they have also set the second-highest first-week album sales of any male K-pop group this 2021 so far.

On April 5, ASTRO returned with their second full album entitled "All Yours." This is their first full-group comeback in approximately a year since their seventh extended play "Gateway." The album contains the title track "ONE."

ASTRO members Rocky, Jinjin, and MJ took part in writing the lyrics for the songs in the album. The title track "ONE," which is an electronic dance song, talks about being with the people you love forever. The single boasts an addictive chorus that goes, "We come as one." 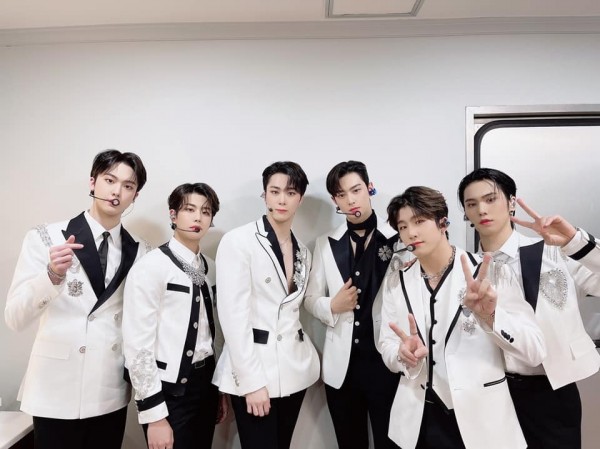 According to Hanteo Chart on April 13, ASTRO's "All Yours" album has recorded album sales of 135,075 copies on April 6 alone, becoming the band's new personal highest first-day sales. In addition, ASTRO has now broken their previous first-week sales record of 76,376 with their 2019 mini-album "Blue Flame" within just the first day of sales of "All Yours." 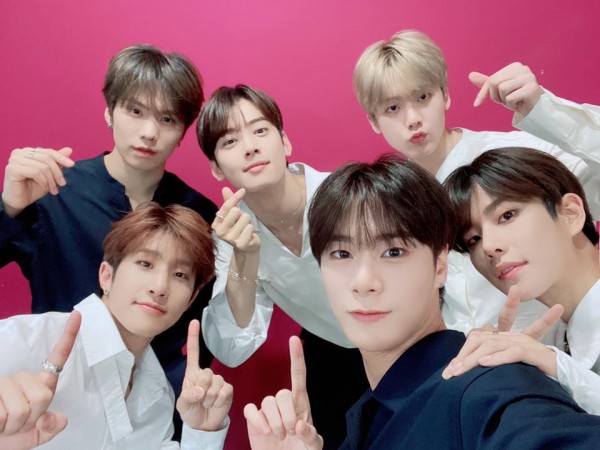 Combining all of these album sales, ASTRO's "All Yours" album has sold an outstanding total of 281,952 copies in the first week of its launch (April 6 to April 12), almost four times higher than the group's previous record with "Blue Flame." This shows the significant growth of the K-pop group's popularity.

Because of the impressive first-week sales of "All Yours," ASTRO ranked first on Hanteo's Weekly Physical Album chart for the second week of this month.

YOU MIGHT ALSO LIKE: ASTRO Cha Eun Woo Relationship Status 2021: Truth About His Alleged Romance with TWICE's Dahyun and G-Friend's Sowon

What's more, ASTRO's "All Yours" has now recorded the second-highest first-week sales of any album issued by a male K-pop group in 2021 so far, based on Hanteo Chart's calculations. The album is bested by ATEEZ's "ZERO: FEVER Part. 2," released in March, which sold more than 300,000 copies in the first week of its release.

Aside from that, ASTRO's "All Yours" has attained the fourth-highest first-week album sales of any album dropped this year so far, after EXO Baekhyun's "Bambi," BLACKPINK Rosé's "R," and ATEEZ's "ZERO: FEVER Part. 2." 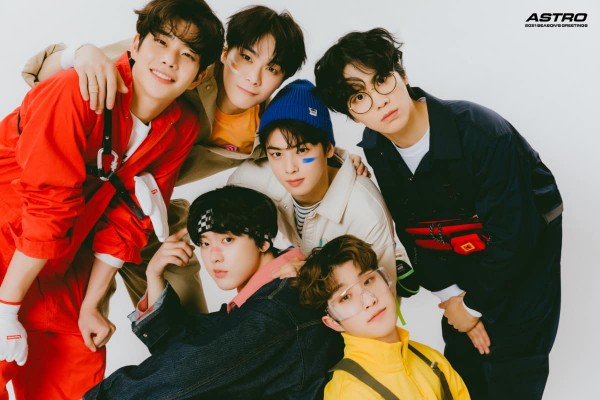 ASTRO Enters Billboard Chart with "ONE" and Wins on Music Show

Meanwhile, ASTRO has taken home their first music show for their new song "ONE." On the April 13 episode of "The Show," "ONE" competed with Sejeong's "Warning" and Kim Jae Hwan's "I Wouldn't Look for You."

"ONE" also made it to this week's Billboard World Digital Song Sales chart. The track debuted at No. 15.