ASTRO member Cha Eun Woo is considered as one of the most good-looking male K-pop idols. Aside from being an outstanding singer and dancer, he also gained so much attention when he appeared on the hit television drama series titled "Gangnam Beauty."

Since he is an eligible bachelor, some fans are wondering if Cha Eun Woo is dating some right now. So, does he have a girlfriend? Keep on reading to know more details about this talented and attractive ASTRO member. 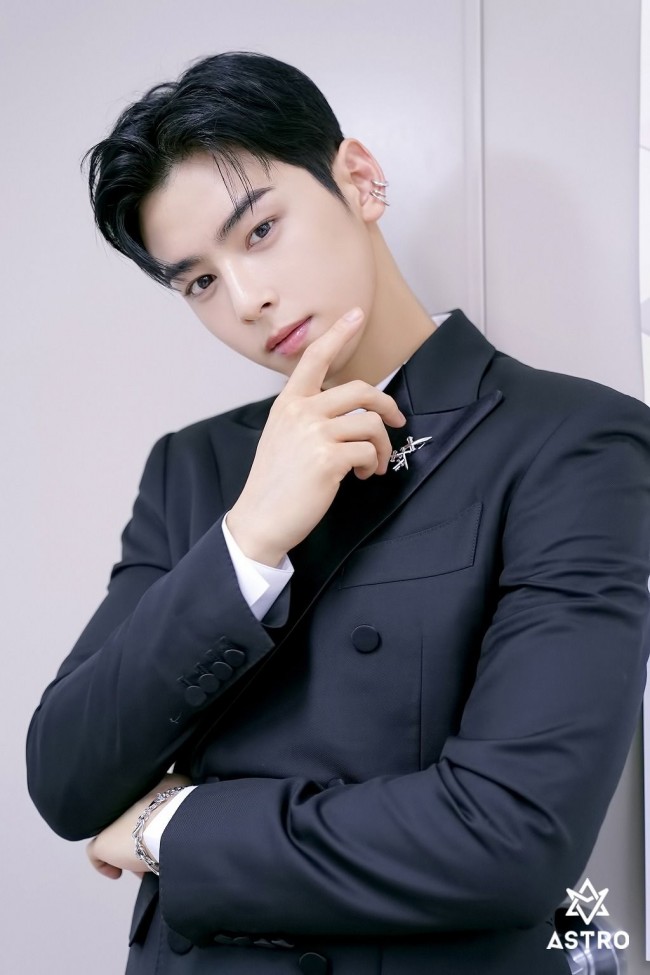 Cha Eun Woo has been linked to some female K-pop idols before. However, neither he nor Fantagio has confirmed that he is dating either of them. Though he had a relationship when he was still a trainee, the ASTRO member made it clear that he never dated since the group's debut. In other words, it is safe to say that he is, currently, single.

In 2018, the ASTRO member and actress Jo Woo Ri sparked dating rumors after the former was spotted glancing at his co-star while filming for "Gangnam Beauty." A clip of the two South Korean stars getting cozy together was also circulated online, which added fuel to the fire. 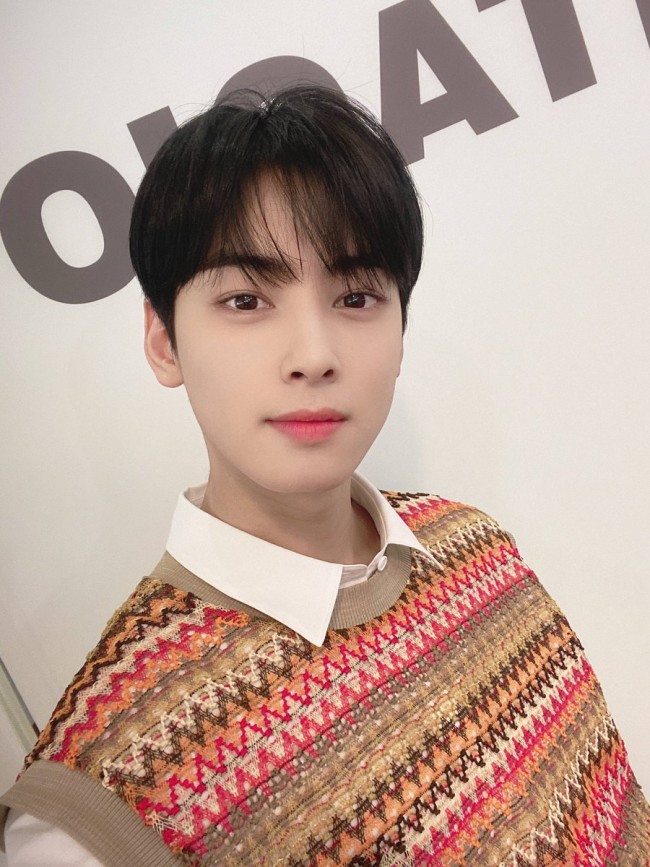 Other sources suggested that Cha Eun Woo and Jo Woo Ri would even sit close to each other during the promotions of their drama series. However, devoted supporters of the ASTRO member debunked the claims, saying that people just gave meaning to the pair's closeness.

ASTRO Cha Eun Woo was also reported to be dating TWICE member Dahyun after some fans, allegedly, found out strangely similar characteristics on their respective Instagram posts. In November 2020, the two South Korean stars took snaps of them at a coffee shop. The only difference, however, is that Eun Woo took photos outside while Dahyun posed inside the café.

If that is not enough, Cha Eun Woo and Dahyun also shared images of them with autumn leaves. The similarities pushed some to think that the ASTRO and TWICE members could be dating. However, neither of the two K-pop idols has commented on these speculations up to this writing. 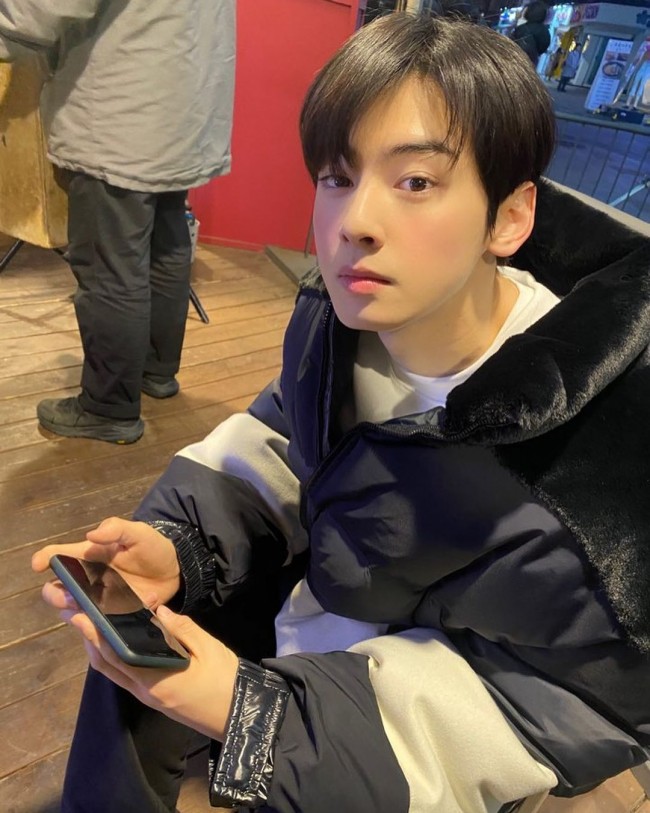 Not only that because ASTRO member Cha Eun Woo was also alleged to be the boyfriend of G-Friend member Sowon. Insiders claimed that the two singers are often seen having affectionate eyes whenever they look at each other during shows. However, it was later learned that the two are just close friends.

Meanwhile, the latest teaser of JTBC's "As Us Anything" revealed that ASTRO members Cha Eun Woo and Moonbin would be joining former announcers Lee Hye Sung and Jang Ye Won in the upcoming episode next week.

In the teaser video, Cha Eun Woo is seen entering the room with a huge grin on his face. The ASTRO member was asked random questions like "Have you ever kissed your own reflection?" 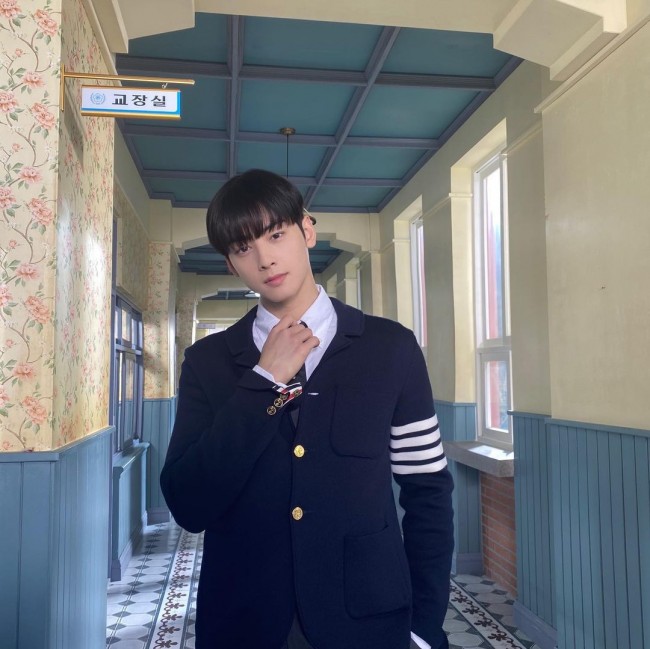 Seo Jang Hoon, then, talked about his time working together with the "All Night" hitmaker on the basketball reality television show titled "Handsome Tigers." Super Junior member Kim Hee Chul chimed in and joked that his memories with Cha Eun Woo were not as sweet at the time.

Aside from Cha Eun Woo, viewers should also watch out how ASTRO member Moonbin, Lee Hyung Sung and Jang Ye Won answer the questions thrown at them. The upcoming "Ask Us Anything" episode would be aired on Saturday, April 17, at 9 p.m. KST. 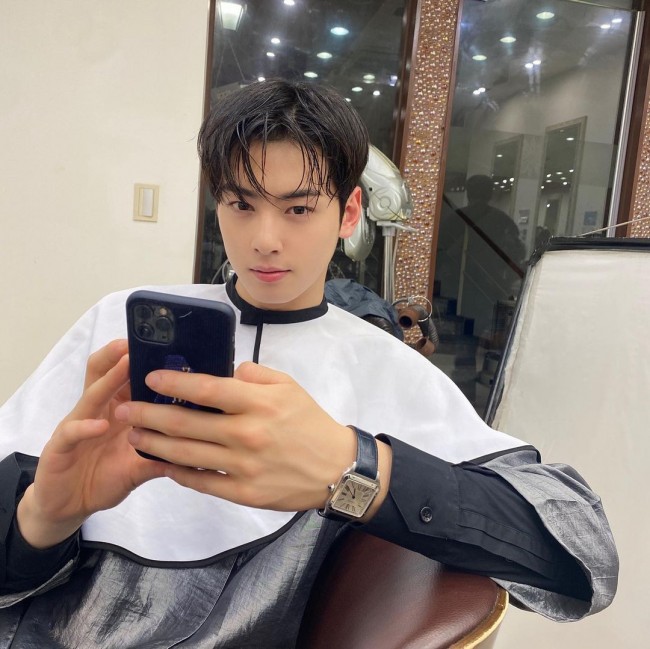