PSY, who is named Park Jae Sang in real life, rose to fame with his hit single called "Gangnam Style." The track did not only made waves in South Korea as it also dominated several music charts across the world.

Since the South Korean rapper has not been active in making music in the past few years, some fans are wondering about his whereabouts. Others are also curious if PSY is still enjoying the fruits of his massive success more than a decade ago. Keep on reading to know more details about this viral K-pop icon. 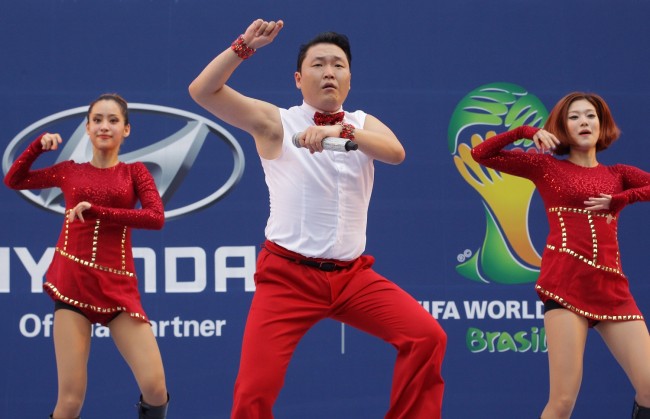 Reports suggested that PSY has a total net worth of $65 million. Though most, if not all, K-pop enthusiasts consider him as a one hit wonder, not everyone is aware that he is still riding on the coat tails of his massive feat.

PSY was able to release eight studio albums, one live album, 25 music videos, and a total of 23 singles since he entered the music scene in 2001. Add to that the fact that he had collaborations with other high-profile celebrities including Snoop Dogg, Will.i.am, Black Eyed Peas, BIGBANG members G-Dragon and Taeyang, Epik High member Tablo, iKON members B.I and Bobby and Lee Sung Kyung among many others. 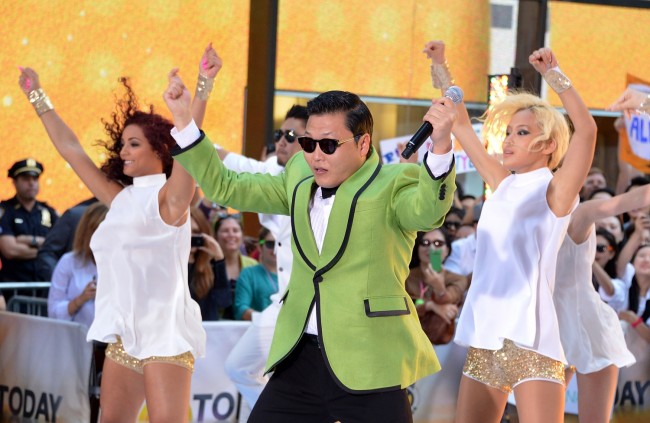 It was even learned that PSY does not only earn from the sales of his tracks and albums as he also generates millions of dollars from his official YouTube channel. The "Gentleman" hitmaker was even tapped to become the ambassador of numerous big brands, including Samsung, Wonderful Pistachios, Sonic Drive-in, Chamisul, Shin Ramin, and Haute Couture.

Though he has been away from the spotlight for quite some time now, PSY has been very active in producing music and doing concert tours around the globe. In South Korea, the "DADDY" hitmaker is also a television and film artist.

For those who do not know, PSY was born and raised in a well-off family. His father is the chairman of DI Corporation and his mother is one of the most successful entrepreneurs in South Korea. The massive success of "Gangnam Style" resulted in a stock increase of his dad's publicly traded company.

YOU MIGHT ALSO LIKE: IU Net Worth 2021: Is 'Celebrity' Hitmaker Richer Than BLACKPINK Lisa, Jennie, Rosé and Jisoo?

Meanwhile, "Dynamite" by BTS has officially replaced "Gangnam Style" by PSY as the longest-charting K-pop song on the Billboard Hot 100 chart. The record-breaking track of Jin, Jimin, J-Hope, Jungkook, RM, V, and Suga has spent a total of 32 weeks on the tally as of this writing. 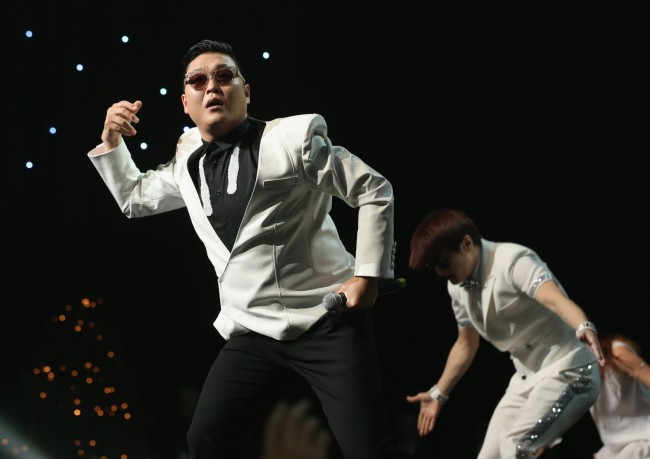 PSY's "Gangnam Style," on the other hand, reigned supreme on the Billboard Hot 100 chart for a total of 26 weeks. The song became a worldwide hit and was credited for introducing the K-pop genre in the Western part of the world. 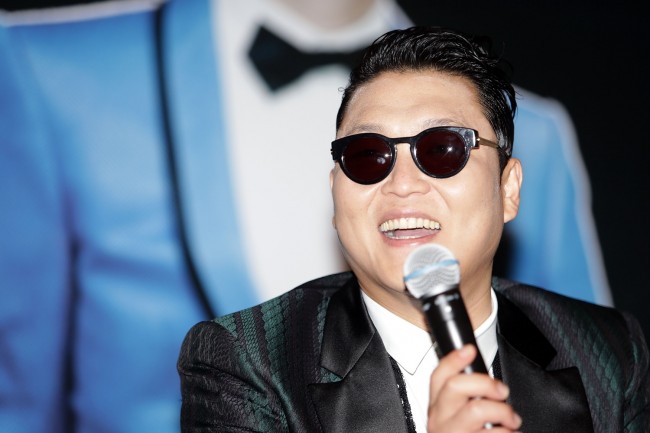 As of press time, the official music video of "Gangnam Style" by PSY has amassed a total of 4 billion views already. It also generated more than 21 million likes and more than 5.2 million comments to date. These numbers could increase in the coming days as netizens continue to listen to one of the most successful K-pop tracks in history.