On the Mnet "Kingdom" Episode 3, it was revealed that ATEEZ has the most points for "Round 1: To the World," thus claiming the top spot of the initial rankings.

On April 8, Mnet aired the second episode for its new idol competition show "Kingdom: Legendary War." Besides revealing the full results of the introductory 100-second performance battle, the six competing groups - The Boyz, iKON, Stray Kids, BTOB, ATEEZ, and SF9 - started the official first round of the contest. 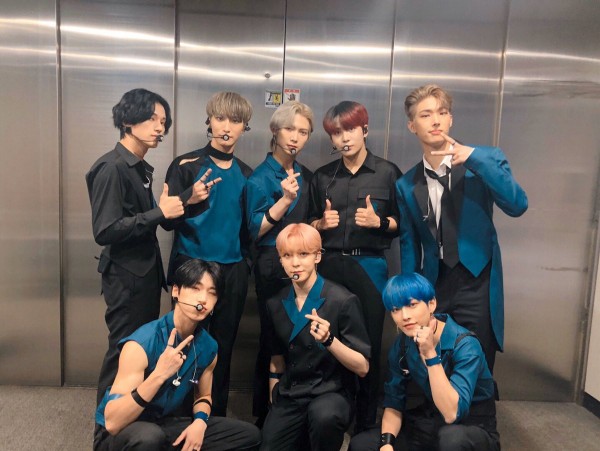 For Round 1, the boy groups were assigned to remix one of their tracks, which they like to put on a performance that they wanted to show "to the world." The stages were: The Boyz with "No Air," iKON with "Love Scenario" + "Killing Me," BTOB with "Missing You," Stray Kids' "Side Effects" + "God's Menu," ATEEZ with "Wonderland," and SF9 with "Now or Never."

On April 15, the Mnet "Kingdom" Episode 3 was broadcasted, where the initial rankings for Round 1 were revealed.

The song "Wonderland," which ATEEZ performed on the third episode of Mnet's "Kingdom: Legendary War" is the title track of their first full album "TREASURE EP.FIN: All to Action," which was released in October 2019. The boy group went with a pirate-themed stage with "Wonderland."

ATEEZ mixed their track with Dvorak's "Symphony No. 9," further improving the quality of the original song and exuding a dark and strong vibe. Titled "Symphony No. 9 'From the Wonderland'," ATEEZ's stage follows a story about rescuing a fellow in trouble and defeating the enemy. One of the main highlights of the group's performance is Jongho hitting high notes toward the end of the song.

Mnet "Kingdom" Episode 3: ATEEZ Receives the Most Points for Round 1

Following the stages of The Boyz, BTOB, iKON, ATEEZ, SF9, and Stray Kids for Round 1, Mnet revealed the points for self-evaluation and experts' vote. The global votes and percent for YouTube views are yet to be unveiled.

The self-evaluation points (votes by the boy groups) and experts' vote both contribute 25 percent to the total points of the contestants. The domestic and global fan votes are 40 percent and the video view count is 10 percent. As previously announced, the "Kingdom" participants will receive points over the show based on these criteria. 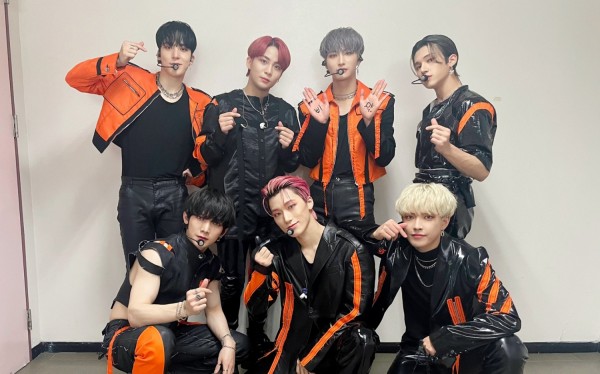 ATEEZ, who ranked fifth in the 100-second performance battle, proved their dramatic growth by taking first place in the initial rankings of Round 1 of Mnet's "Kingdom." In particular, the group ranked first in both the self-evaluation points and experts' vote.

Were you able to watch ATEEZ's performance for Round 1 of Mnet's "Kingdom: Legendary War"? If not yet, check out the videos below!