EXO member Chanyeol remains one of the most sought-after K-pop idols of his generation. Aside from releasing songs and writing tracks, the South Korean star has also been known for being an actor, model and producer.

After more than a decade being in the entertainment industry, how much did Chanyeol make? Is he the richer than Kai, Baekhyun, D.O, Sehun, Chen, Suho, Lay and Xiumin? Keep on reading to know more details about this EXO member.

According to Celebrity Net Worth, EXO member Chanyeol has a total net worth of $8 million. Most of the idol's earnings are from the activities of EXO. As a matter of fact, the group became "quintuple mission sellers" in 2018 after they sold over one million copies of five different albums.

It was revealed that EXO Chanyeol and his co-members have sold a total of 23.8 million downloads as of December 2017 since their debut in 2012. Not only that because the SM Entertainment-formed group also sold more than 11.9 million physical copies of their albums as of August 2019.

Chanyeol has also been earning from his personally written songs, which include "Koko Bop," "Run," "Rewind," "Promise," "Last Hunter," "Young Street," "Lightsaber," "Don't Make Money," "Heaven," "Freal Love" and "Do It Together" among many others. So far, the biggest hit of the EXO member is "Stay with Me," which was the official soundtrack of the hit South Korean drama series titled "Goblin." 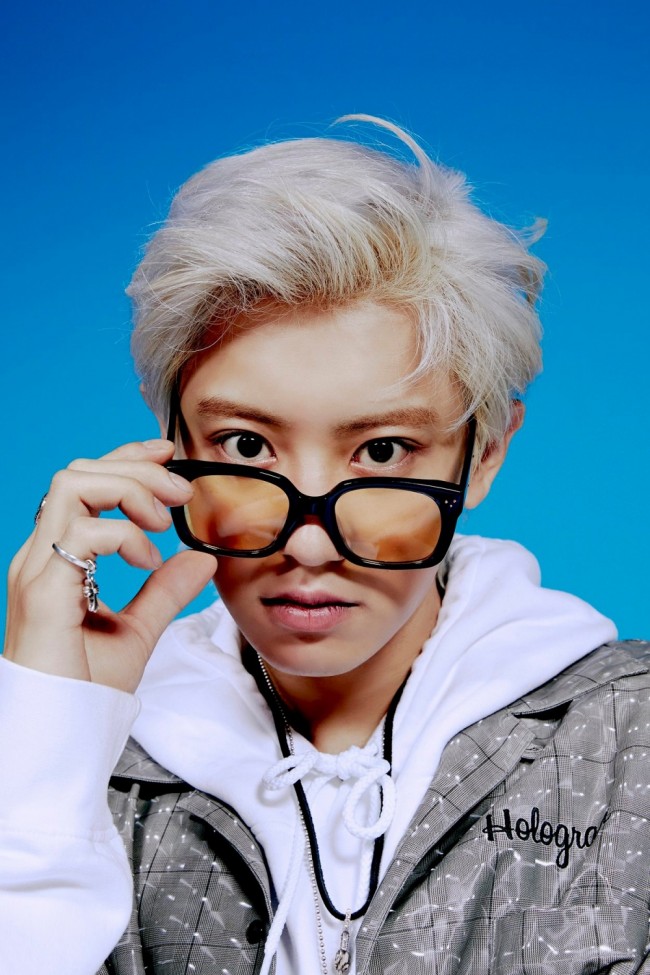 Most, if not all, fans are aware that EXO member Chanyeol is also into real estate. As a matter of fact, he invests most of his money into properties. The K-pop idol is also very generous as he, previously, purchased all of his co-members new laptops so they could play online games together.

In addition to that, Chanyeol has also been earning from his solo gigs on television, movies and K-dramas. The EXO member appeared in numerous projects, including "Memories of the Alhambra," "Secret Queen Makers," "Missing 9" and "Roommate" among others.

EXO Chanyeol was also chosen to become the brand ambassador of premium clothing bran Tommy Hilfiger. He was also selected to become the male face of Prada Korea in 2020.

With all of his sources of income, there is no doubt that the present military enlistment of EXO member Chanyeol would not severely affect his total net worth. 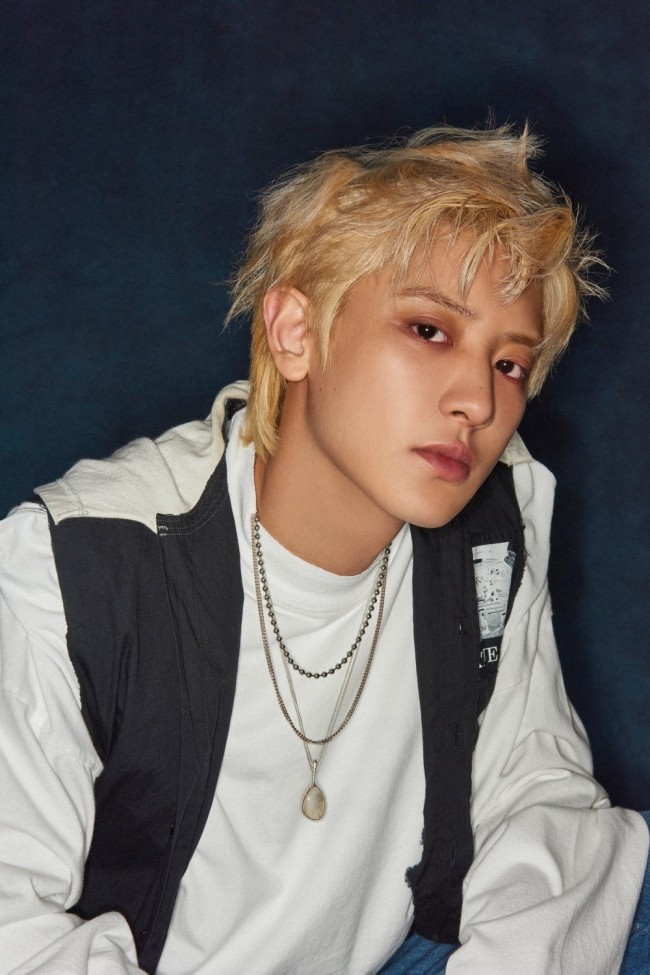 YOU MIGHT ALSO LIKE:  EXO Sehun Relationship Status 2021: Here's Why 'Love Shot' Hitmaker Was Linked to BLACKPINK Jisoo and Kim Se Jung

Meanwhile, despite being away from the spotlight to focus on his service in the military, EXO Chanyeol continues to make waves with his chart-topping hit titled "Tomorrow." It was revealed that the said track entered at No. 9 on this week's World Ditital Song Sales Chart. 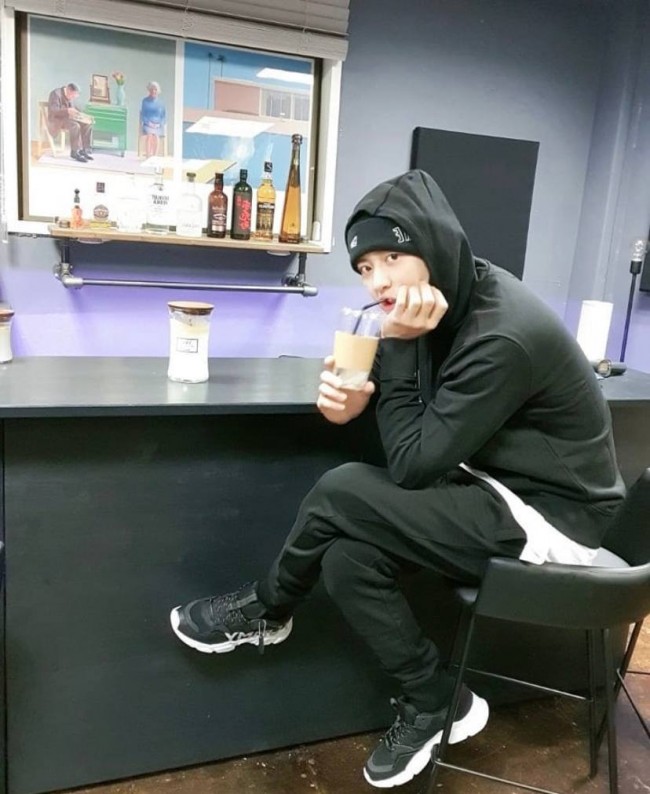 His most recent feat just gave him his fourth solo Top 10. Other songs of EXO Chanyeol that made it to the Billboard World Digital Songs Sales Chart include "Stay with Me," "We Young," "Go Away Go Away," and "Yours."

Aside from EXO member Chanyeol, "Film Out" by BTS also entered the tally. The latest Japanese track from the Big Hit Entertainment-formed group effortlessly topped the list and even stood out as the bestselling track of any style or genre in the United States. "Spider" by SEVENTEEN member Hoshi, "God's Menu" by Stray Kids and "ONE" by ASTRO were also seen in this week's list. 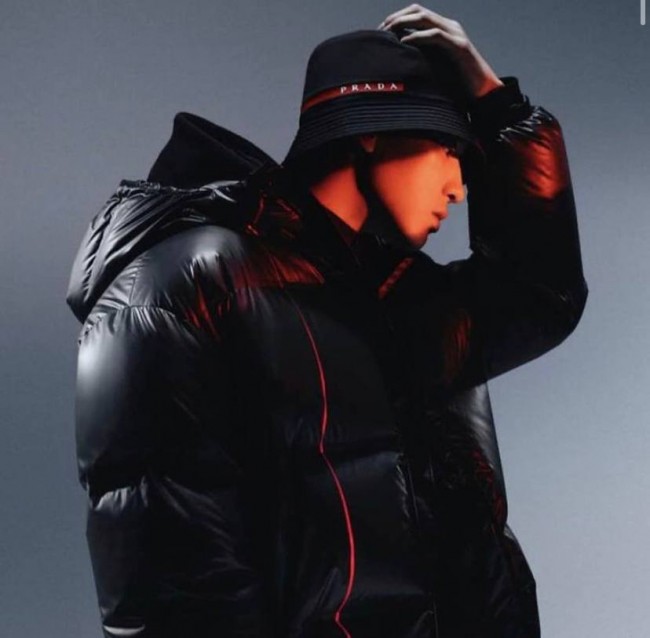