EXO member Suho is, undeniably, one of the most sought-after artists of his generation. Aside from being the group leader, he is also being adored by many due to his exemplary skills in dancing, singing, acting, and songwriting.

After being part of several projects - both group and solo - how much could be the net worth of Suho? Is he the richest member of the popular South Korean supergroup?

Keep on reading to know more details about this handsome and multi-talented EXO leader. 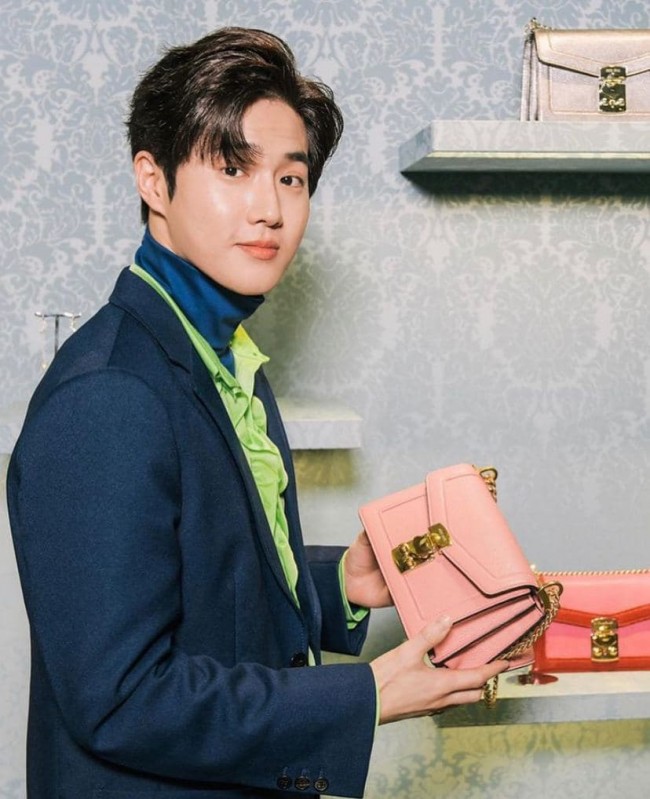 According to reports, Suho has a total net worth of $10 million. Though he is the leader of EXO, it was revealed that he is not its richest member. It claimed that Baekhyun has the highest earnings among the group because of his solo albums and his own fashion label. 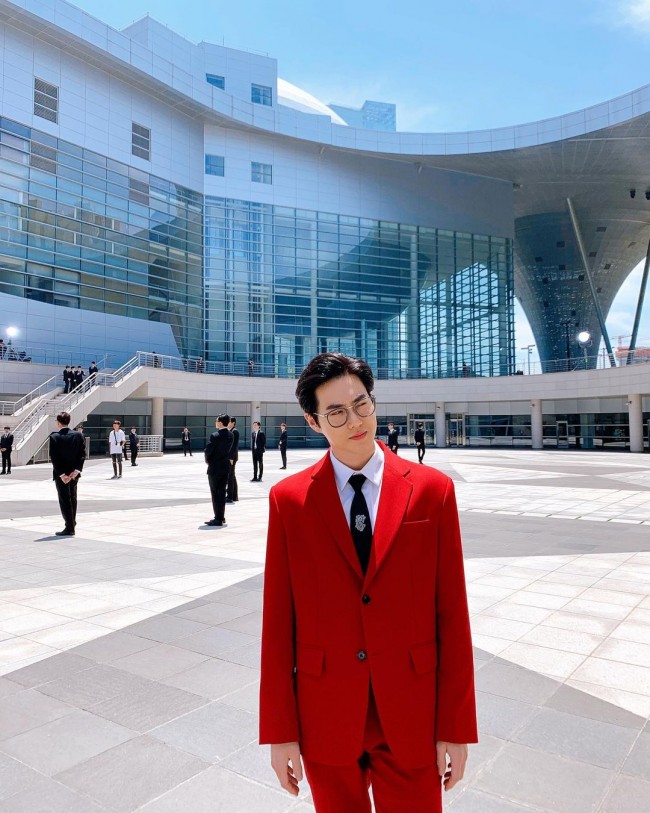 In recent years, EXO Suho has become more focused in doing films. As a matter of fact, he was cast in a short film titled "The Present" in 2019, which centered on a story about a South Korean bachelor who founded a startup company.

Recently, Suho received praises for showing off his exemplary acting skills when he portrayed the lead role in the musical "The Man Who Laughs." Aside from that, the EXO member is also known for being the holder of the popular Hyundai Black Card.

Suho was even hired to become the official ambassador of some high-end brands, including BVLGARI and Bottega. The EXO leader was also reported to be a neighbor of Choi Siwon, who was named as one of the richest K-pop stars of all time. 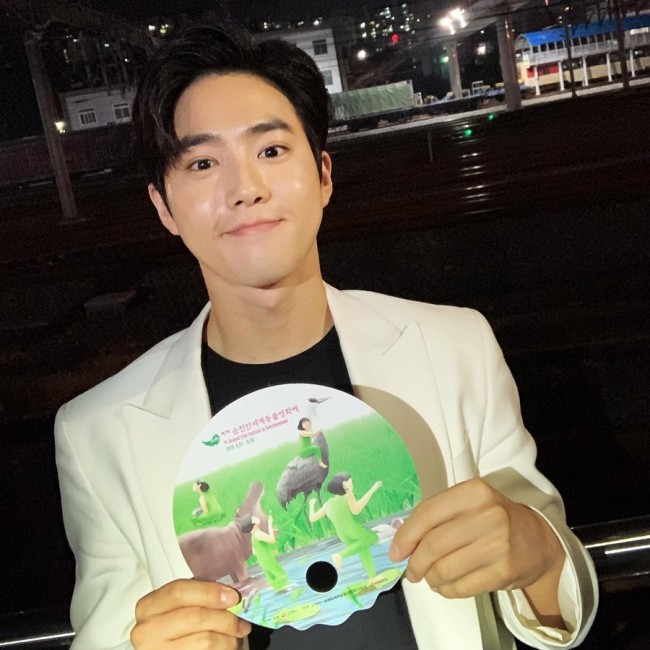 Meanwhile, EXO member Suho is set to celebrate his first year of service in the military next month. Most, if not all, fans can recall that the "Dinner" hitmaker started his mandatory military service on May 14, 2020.

Before he officially started his compulsory service, Suho wrote a handwritten letter to his fans where he said that he would miss all EXO-Ls. The EXO member even revealed, at the time, that he would be assigned as a public service worker after he undergoes a four-week basic military training. 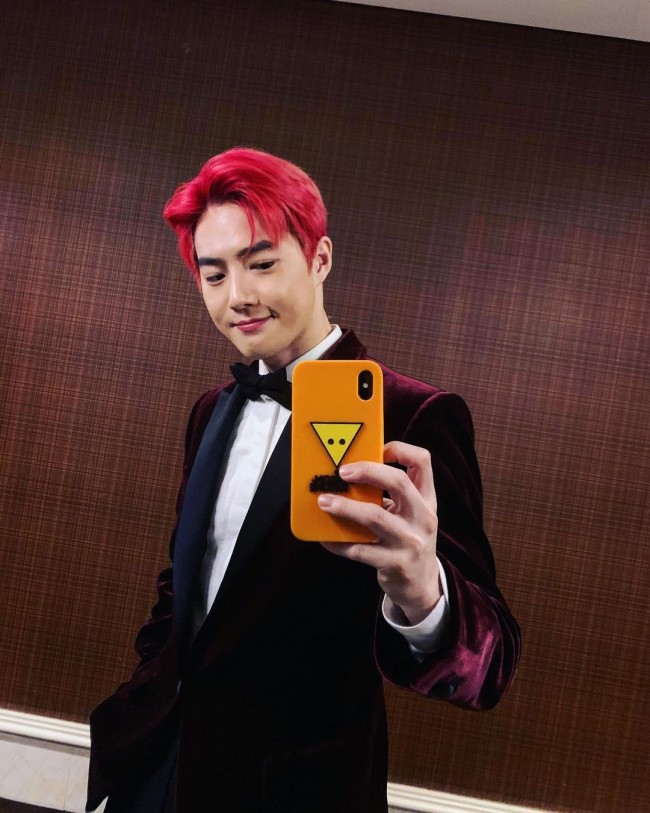 EXO-Ls and Bunnyzens (EXO Suho's individual fandom name) were not able to gather around and wait outside his army boot camp to say farewell to him since SM Entertainment did not disclose its exact location, and to follow social distancing protocols.

Aside from Suho, Xiumin, D.O, Chanyeol and Chen are also fulfilling their military service at the moment.

For those unaware, all bale men aged over 18 are required to serve the military in South Korea. The trainees would be deployed to army bases, police stations or public service offices depending on their mental and physical conditions.

EXO Suho is expected to complete his service in February 2022. 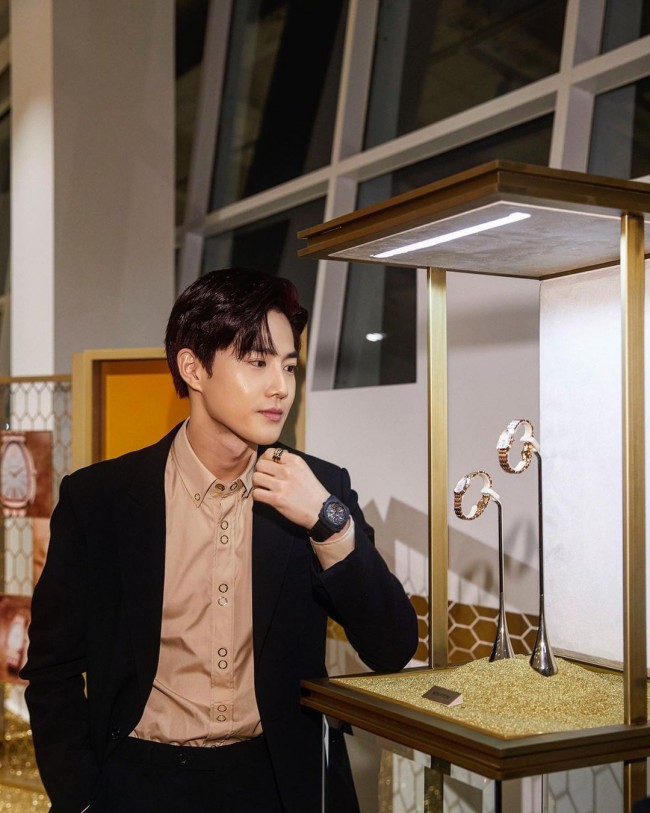