DAY6 has recently released a new album titled "The Book of Us: Negentropy." The boy band, however, will not be promoting their new work, according to JYP Entertainment.

DAY6 Makes a Comeback with New Album "The Book of Us: Negentropy"

On April 19, Jae, Sungjin, Young K, Wonpil, and Dowoon returned with new music. They launched the album "The Book of Us: Negentropy," with "You Make Me" serving as the title track.

Young K penned the lyrics of "You Make Me" and he also participated in its composition, together with Wonpil and Hong Ji Sang. The song talks about love being the only hope in times of difficult times. An accompanying music video was dropped on the same day of the album's release.

On April 20 at 8 a.m. KST, the music video for "You Make Me" ranked first on the YouTube Music Video Trending Worldwide.

This comeback is DAY6's first as a full group after almost a year. In May last year, DAY6 members Jae and Sungjin took a break from activities as they were seen to have symptoms of psychological anxiety. In August, the remaining members Dowoon, Young K, and Wonpil debuted as a unit called "Even of Day" with the album "The Book of Us: Gluon."

DAY6 Will Not Promote Their New Album "The Book of Us: Negetropy"

On the same day as the album's release, JYP Entertainment released a statement regarding DAY6's promotions for their new album. The company mentioned DAY6's leader Sungjin currently serving in the military. Because of this, there were multiple circumstances related to the band's activities for their latest release.

After an in-depth discussion, they agreed that it would be more meaningful to complete the promotion as a whole group. Hence, it has been decided that DAY6 will be not be doing any activity for their new album "The Book of Us: Negentropy." JYP further stated that they will continue to support DAY6 as a group, as well as solo artists. 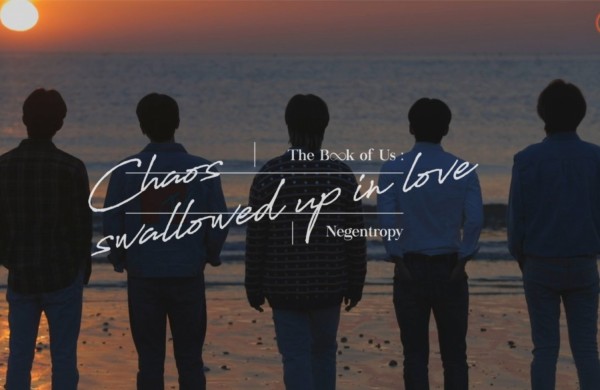 Meanwhile, DAY6's new song "You Make Me" debuted at No. 1 on Bugs' real-time chart on April 19 at 8 p.m. KST. It also dominated other real-time charts of major music sites in Korea such as Genie Music and VIBE as of 7 a.m. KST on April 20.

Apart from Korean music charts, DAY6's single also made it to iTunes charts. It ranked No. 1 on four countries such as Paraguay, Indonesia, the Philippines, and Thailand. "You Make Me" also entered the iTunes Top Songs charts in Colombia, Singapore, Malaysia, Turkey, Poland, Hong Kong, and more. 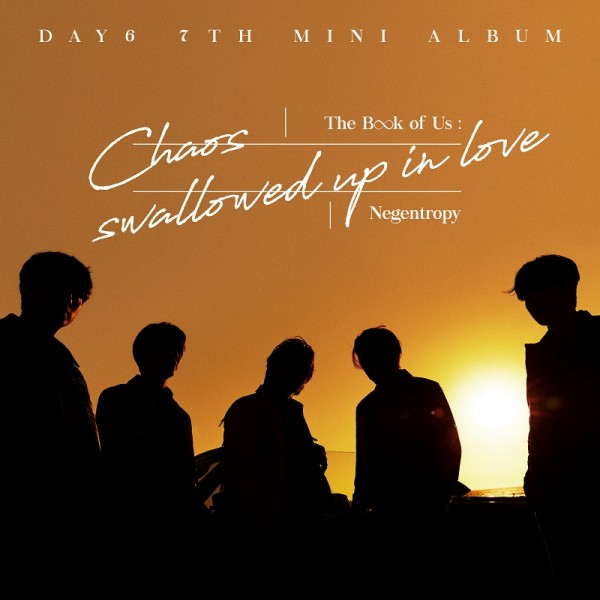 DAY6's new album "The Book of Us: Negentropy" has also debuted at No. 1 on iTunes Top Album Charts in eight countries including Jordan, Luxembourg, Saudi Arabia, and Turkey.

Furthermore, the album has already sold a total of 56,722 copies in only two days. The band has now achieved a new highest record in album sales with "The Book of Us: Negentropy."