Forbes recently unveiled their famous "30 Under 30 Asia" list for 2021. In their "Entertainment & Arts" category, several K-pop idols were able to rise above and be named as one of the trailblazers of the year. Want to know who they are? Then keep on reading!

The first idol mentioned — and the first person on the list overall is MAMAMOO member Hwasa. Hwasa made her solo debut in 2019 with "TWIT," which amassed over 80 million views on YouTube and earned the idol her first Best Solo Artist Award at the 2019 Golden Disc Awards. 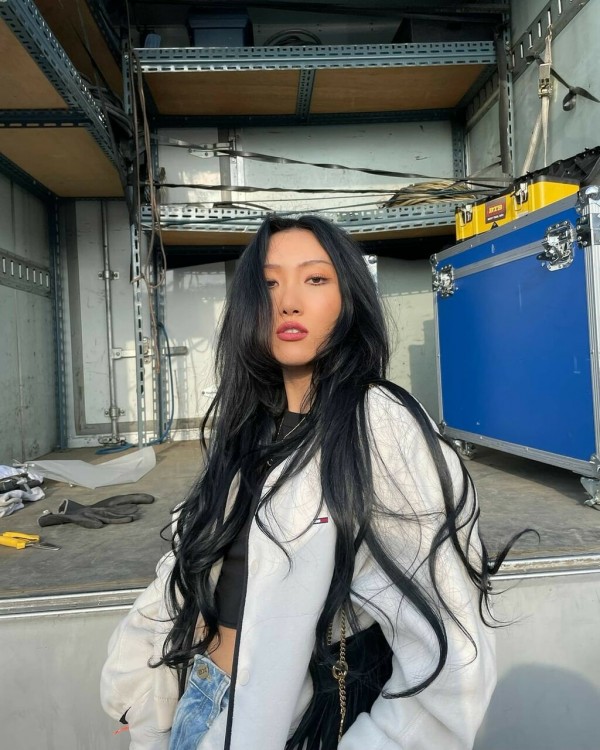 In Jun. 2020, Hwasa released her debut extended play "Maria," which peaked at number seven on the Billboard World Digital Charts and number one on the U.S. iTunes Album Chart, making her the first Korean female soloist to do so. That year, Hwasa was nominated for Artist of the Year at the 2020 Mnet Asian Music Award.

The next female idol mentioned is Suzy. Forbes notes that Suzy first made her debut as a member of the JYP Entertainment girl group Miss A in 2010. During their debut year, Miss A won the Best New Female Artist award at the 2010 Mnet Asian Music Awards.

Suzy debuted as an actress in 2012 and was soon dubbed the "Nation's First Love." In 2019, Suzy starred in the box-office hit "Ashfall" and the popular K-drama series "Vagabond." In 2020, she acted in the record-breaking drama "Start-Up." 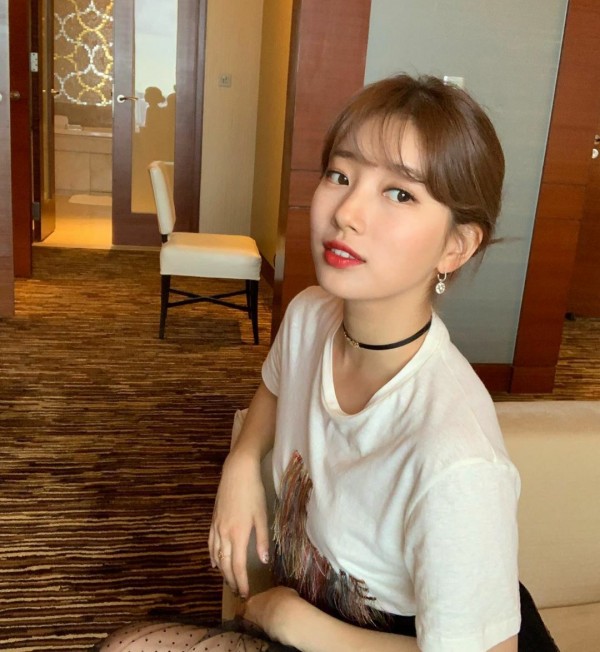 ALSO READ: ASTRO Eun Woo, Suzy, and More: These K-Pop Idols Open Up about Wanting to Start a Family ASAP

The idol-actress has a large social media following, with over 15 million followers on Instagram. She is the second-most popular Korean actress on the platform.

IU is the final female idol to make the list. IU was praised as "one of the most successful solo singers of her generation" by Forbes. In Jan. 2021, IU won Song of the Year for "Blueming" at the Golden Disc Awards. "Blueming" was released on Nov. 2020 and has garnered over 90 million views on YouTube. In May 2019, IU's song "Eight," which features BTS's Suga, topped the Billboard World Digital Song Sales chart. 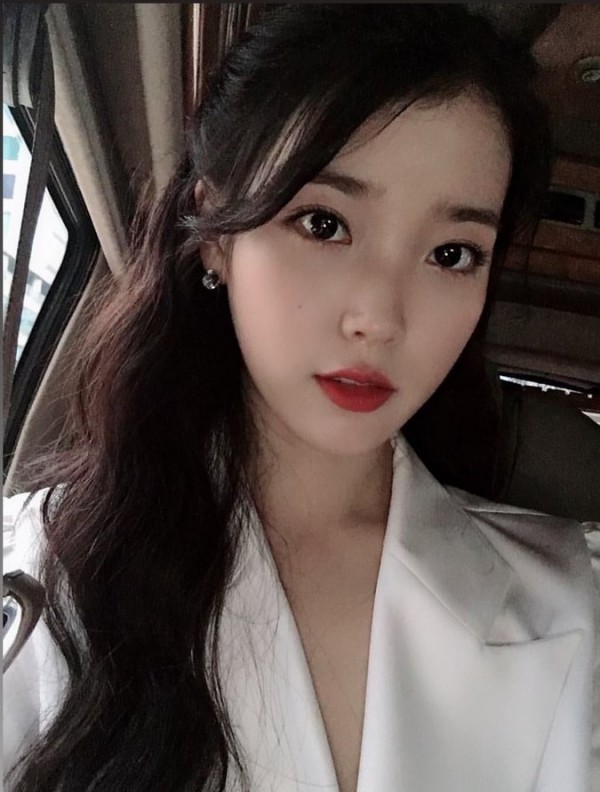 IU is also an accomplished actress, starring in K-drama hits "Hotel del Luna" in 2019 and "My Mister' in 2008. She is the most-followed soloist on Instagram in Korea.

The only male K-pop idol to make Forbes' prestigious list is none other than GOT7 member Jackson!

Jackson started his career as a member of GOT7 before pursuing a solo career in China. His 2019 album, "Mirrors," was named the "Most Popular Album of the Year" by Chinese music streaming service NetEase Cloud Music. 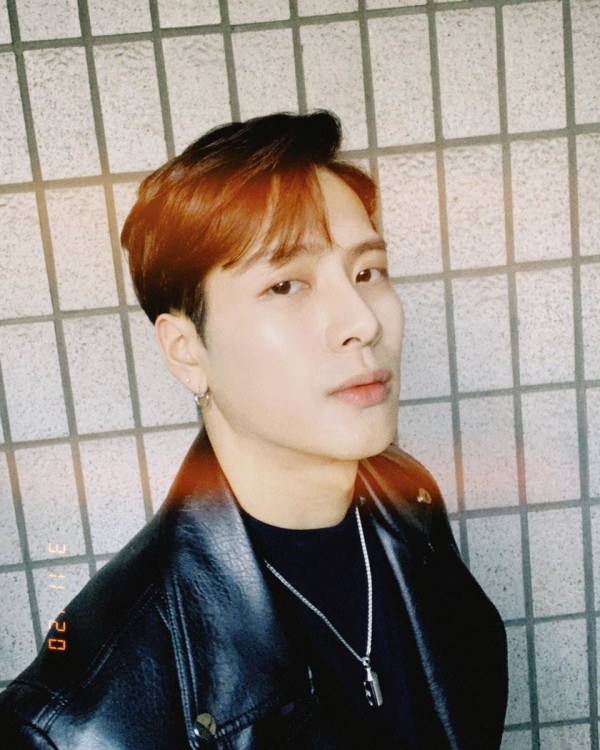 Jackson, who is the Chinese brand ambassador for Fendi, has since started his own fashion label, Team Wang Design.

While Jackson is the only male idol on the list, he is not the only male talent in the Korean entertainment industry to make the list. South Korean actor Nam Joo Hyuk was also included in Forbes' "30 Under 30 Asia 2021" list.