On Wednesday, Apr. 21, Dahyun shared some photos to TWICE's official Instagram account and stunned people with her unbelievably tiny waist! Keep on reading for all the details.

Dahyun shared two photos to TWICE's official Instagram account, showing off her tiny waist and slender figure, and people are in love!

In the photo, Dahyun is seen wearing an ocean blue cropped top with a white frilled tube top underneath. She is also seen wearing a blue and purple skirt adorned with flowers that perfectly hugs her waist. The idol's mid-riff is exposed, and people cannot believe just how slender the female idol is!

Dahyun accessorizes her outfit with a pale pink bag and beige heels. The photos were taken on the set of TWICE's "Kura Kura" music video. 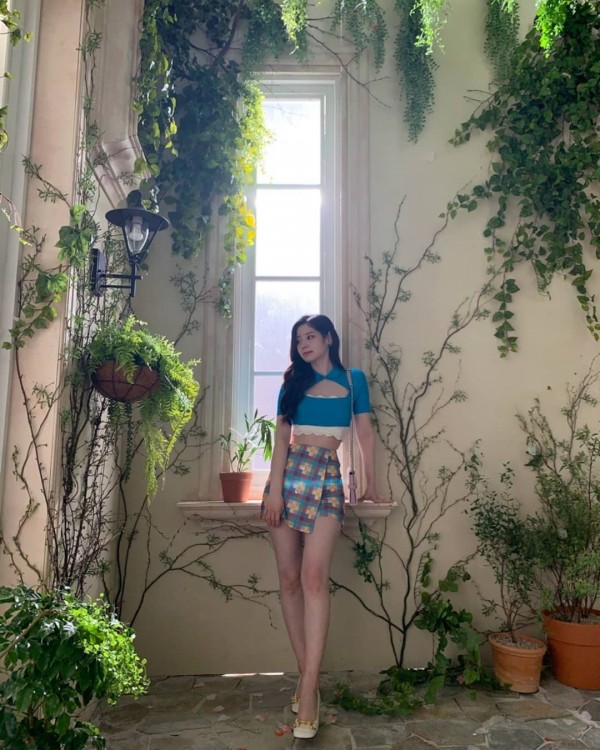 Dahyun immediately caught the eyes of fans with her superior proportions and slim legs. Some complimented the idol for looking like an adorable fairy! Dahyun also boasted unique lovely energy with her bright smile and doll-like visuals. On top of that, Dahyun impressed people with a great waistline.

Netizens who saw the photo applauded Dahyun's figure and even called these photos of the idol "legendary." Idol was praised for her beauty and for maintaining her healthy figure from her debut until now. She has left people speechless with her visuals, and it is no surprise why! 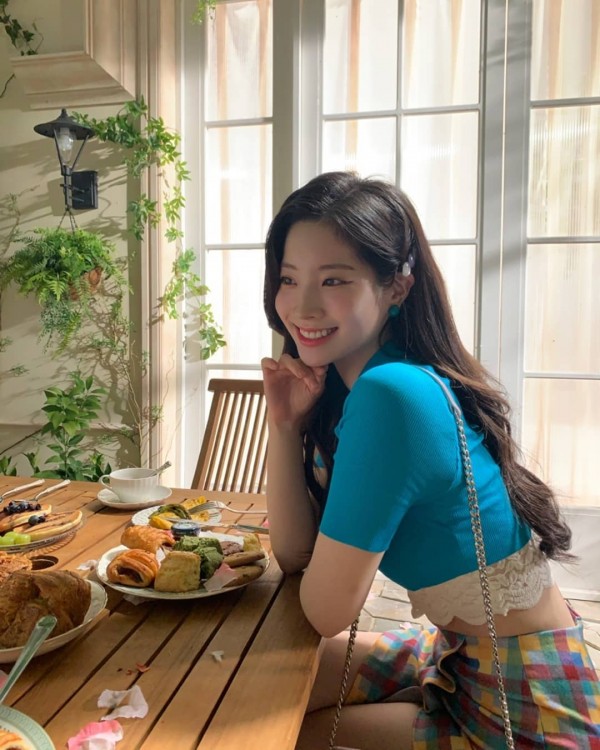 Are you impressed with Dahyun's ant waist? Tell us in the comments below!

On Apr. 20, 2021, TWICE released their eighth Japanese single, "Kura Kura." The song is available for digital download and streaming by Warner Music Japan. The physical version of the single will be released on May 12, 2021.

Previously, TWICE announced the release of "Kura Kura" and its b-sidetrack "Strawberry Moon" to fans through their online concert "TWICE in Wonderland" back on Mar. 6, 2021. 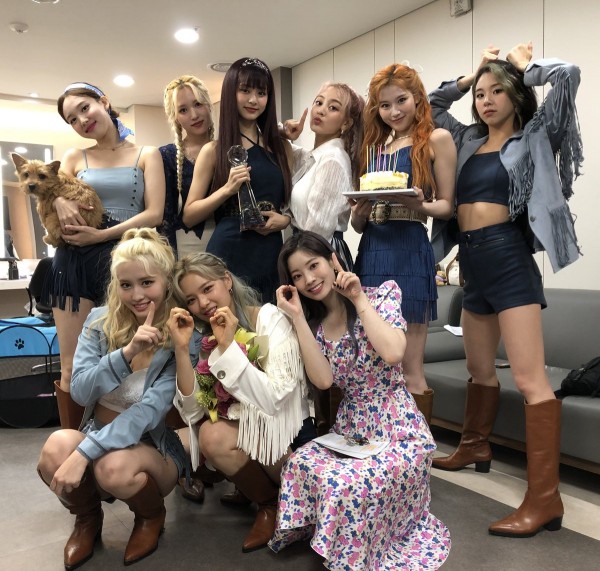 "TWICE in Wonderland" is the girl group's second online concert. It was held in partnership with NNTT Docomo and was broadcast with the use of various advanced technologies, such as augmented reality (AR) and mixed reality (MR).

On Jan. 28, TWICE made a special appearance on the TIME 100 Talks series held by TIME Magazine. They appeared on the live stream broadcast and performed an exceptional performance of their song "Depend On You" from their "Eyes Wide Open" album.

TWICE are confirmed to appear on "The Kelly Clarkson Show" on Apr. 27 at 2 PM EST/11 AM PST. The group will be performing their hit single "CRY FOR ME." 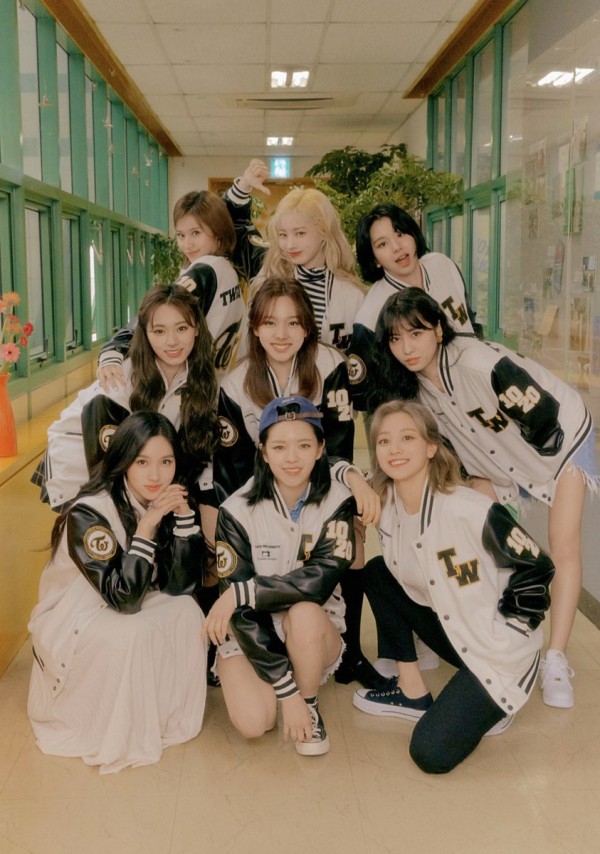 TWICE is scheduled to make a full nine-member group comeback by Jun. 2021. The girl group has already finished filming the music video for the title track. The specific date has yet to be revealed.