Want to know which K-Pop idols are praised for their good acting skills? Then continue reading to know more!

f(x)'s Krystal first made her acting debut in 2010, through a sitcom called, "More Charming by the Day." However, Krystal solidified her acting career as an up-and-coming actress through her role in the popular SBS romantic drama, "The Heirs" in 2013, and "My Lovely Girl" in 2014.

Since then, Krystal has been landing herself leading roles such as in "The Bride of Habaek," "Player" and "Police Class."

Apink's Eunji made her acting debut in the popular "Reply" drama series, "Reply 1997" in 2012. Her acting in the series was praised by netizens and critics for her emotional and comedic acting that was impressive for a newcomer in the industry, which won her various awards.

Since then, Eunji got casted for various leand and supporting roles, and participated as a lead in musicals, such as "Legally Blonde," the musical from 2012 to 2013. 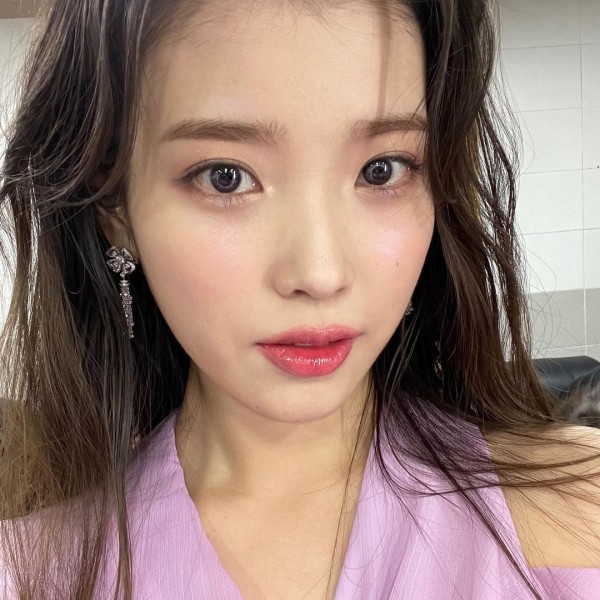 The "Nation's Little Sister," IU is also a singer who showed amazing acting skills. She made her acting debut in the 2011 KBS2 drama, "Dream High," where she got her nickname from after fans loved her acting and appearance in the drama.

After "Dream High," she went on to take various roles in other dramas that further propelled her acting career, such as "The Producers," "Moon Lovers: Scarlet Heart Ryeo," "My Mister," "Hotel Del Luna" and more.

One of the funniest idols to grace the industry is BtoB's Sungjae.

Sungjae debuted as an actor in the 2013 drama, "Monstar" where he was cast as a supporting role. He also starred in many popular dramas such as "Reply 1994," "School 2015," and as the ever-lovable and scene-stealeing Yoo Deok Hwa in tvN's "Goblin," which won him "Best New Actor" in the Korea Drama Awards. 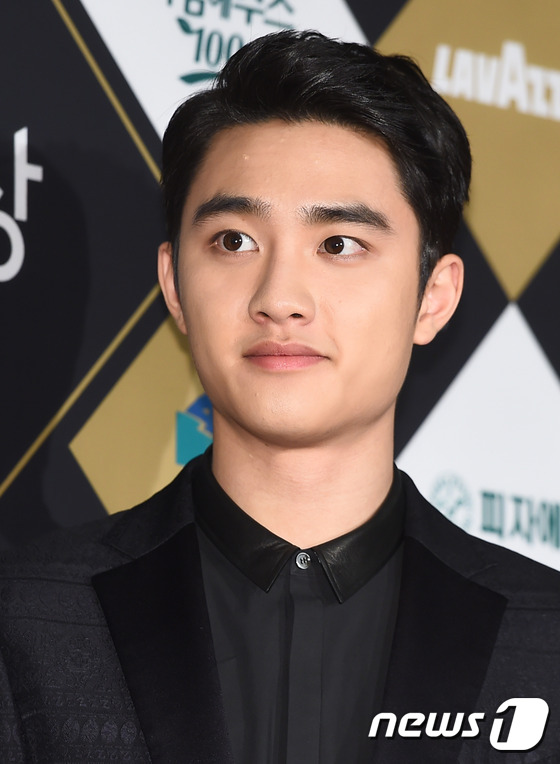 Another idol who was highly praised for his emotional and splendid acting is EXO's D.O!

D.O made his acting debut in 2014 with a supporting role in the film "Cart." He later took on another supporting role for SBS's "It's Okay, That's Love" in late 2014, which earned him a nomination as "Best New Actor" in the Baeksang Arts Awards.

He was able to land a lead role in 2016 through the web-drama, "Be Positive," which became the most watched drama of all time in Korea.

Since then, he solidified himself as an actor and appeared in various dramas and films such as "Along with the Gods," "100 Days My Prince" and more. 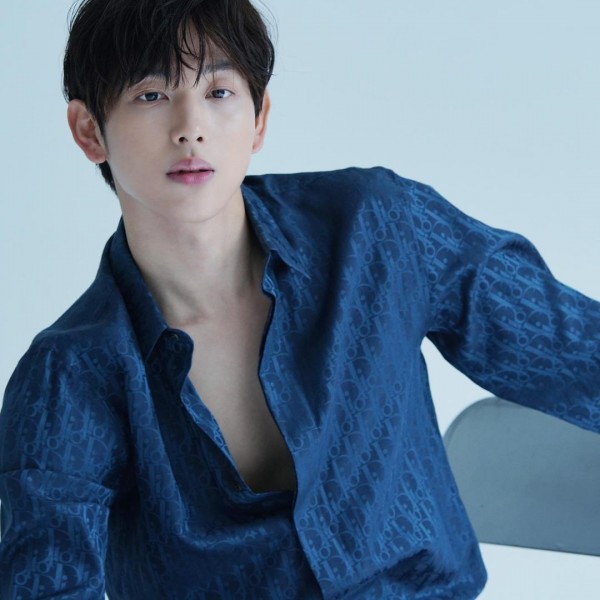 Prior to supporting and main roles, Siwan made guest appearances in dramas such as "Prosecutor Princess," "Please Marry Me" and "Gloria." He landed a supporting role in "Moon Embracing the Sun" in 2012, which kickstarted his acting career.

He later went on to star in various dramas. He starred in tvN's "Misaeng" which became a commercial hit and recorded high viewership ratings, and won him multiple awards.

His recently starred in JTBC's "Run On" with Shin Se Kyung.

Last on the list is Park Hyung Sik, who has captured the hearts of many fans, especially with his role as "Min Min" Ahn Minhyuk in "Strong Girl Do Bong Soon."

Throughout his acting career, Hyungsik made cameo appearance in various dramas.

In 2013, he appeared in "The Heirs" with a supporting role that further made him recognized as an actor.

YOU MIGHT BE INTERESTED IN: BTS Jimin Is the King of Brand Power, Louis Vuitton Outfit Completely Sold Out

Who is your favorite idol-actor?