In a poll recently held by Idol Chart, a popular idol voting site, BTS's J-Hope was selected as the idol people want to be invited to university festivals.

Want to see who else made it on the list? Keep on reading to find out!

From April 19 to April 25, Idol Chart conducted a poll titled, "Who would you like to recruit for the university festival?"

The poll had garnered a total of 50,867 participants, and ranking first is BTS's very own dancer, sunshine and hope, J-Hope! 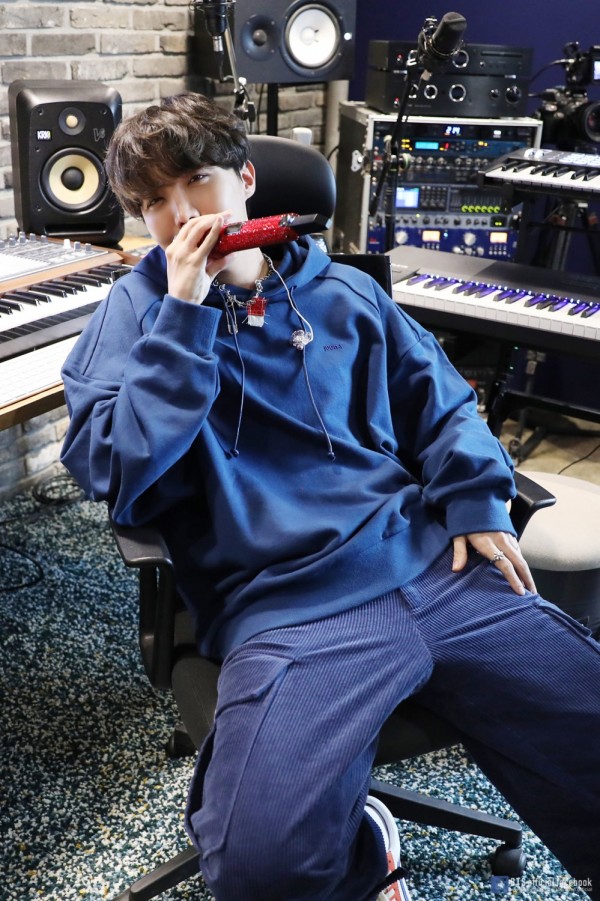 J-Hope ranked first with by taking a total of 16,045 votes - sweeping 32 percent of the total votes in the poll!

The "Chicken Noodle Soup" singer released his first mixtape, "Hope World," back in 2018, which topped charts all around the world. His mixtape peaked at no.38 in Billboard 200, making him the highest-charting Koreact solo artist at the time.

J-Hope's title track, "Daydream," peaked at no.1 on the Billboard charts, making him one of the only ten Koreans - including BTS, to peak at the top.

Meanwhile, "Hope World" set a record of more than a million album copies sold in the United States.

IN CASE YOU MISSED IT: BTS, NCT, and More: These are the Best-Selling Albums from Third Generation K-Pop Boy Groups of All Time

Coming in at second place is J-Hope's fellow BTS member, RM! RM garnered a total of 7,932 of the votes, taking 16 percent of the total poll votes. 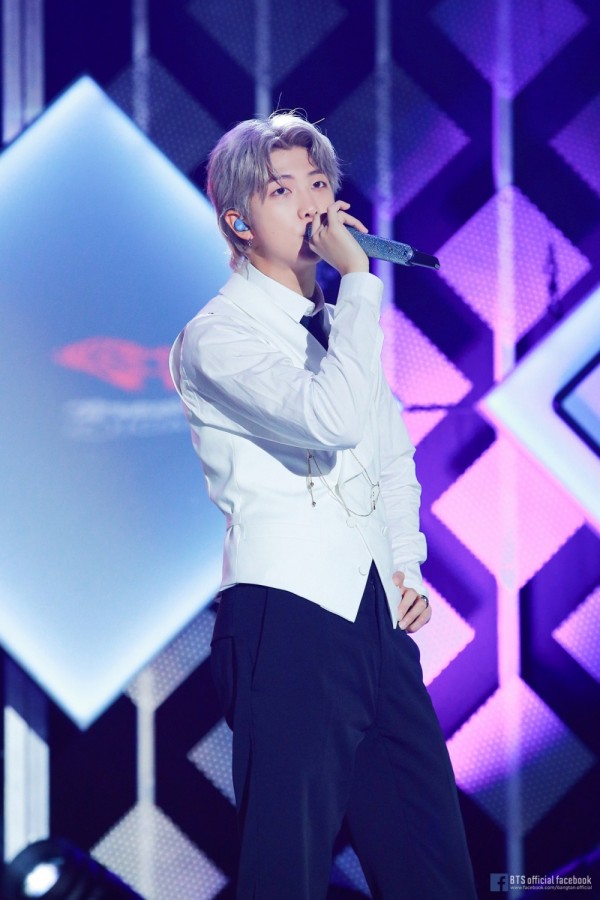 RM released his first mixtape, "RM" on Soundcloud in 2015, which ranked at no.48 in Spin's "50 Best Hip Hop Albums of 2015." According to RM, his first mixtape was based on the negative emotions he felt, such as anger and rage, and that he felt the mixtape was immature.

In 2018, RM released his second mixtape, "Mono." The release of his mixtape earned him the title of the first Korean artist to rank no.1 in the United States' "Emerging Artists Chart" and was well received by critics and fans.

Since then, RM has collaborated with other artists such as Tiger JK, Lil Nas X, Younha and more.

IN CASE YOU MISSED IT: HYBE Selected as the Most Influential Company in the World by TIME Magazine

These are the Top 20 Idols People Want Invited to University Festivals, According to Idol Chart:

Did your favorite idol make it in the top 20?