On April 26, Dispatch revealed who their favorite idols whose eyes shine the most on their official Instagram account, @koreadispatch.

Want to see who made it on the list? Keep on reading to find out! 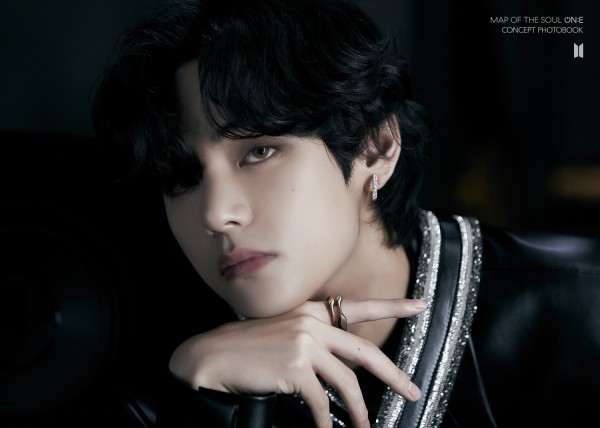 First on the list is Yeontan's dad, BTS's V! V has a unique set of eyes - as one eye is monolid, while the other has double eyelid. V's eyes just twinkles brightly that you can easily see it whenever he performs, making fans just constantly fall in love on top of his facial expressions.

In addition, according to a plastic surgeon, V has a soft yet masculine face as his eyes are naturally large. And although V's eyes are popular among male clients, the plastic surgeon reveals it's impossible to recreate V's eyes through surgery.

IN CASE YOU MISSED IT: BTS V Chosen as the Star Suitable for Financial Commercials 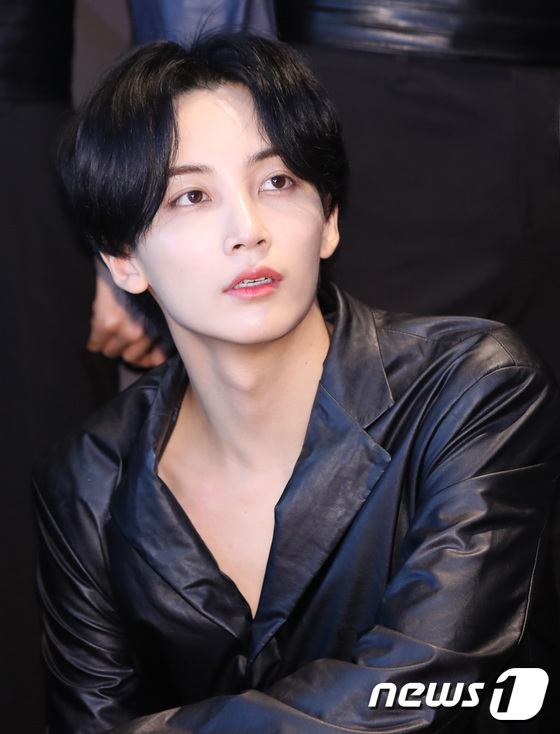 Another male idol on the list whose eyes shine the most is SEVENTEEN's lead vocalist and visual, Jeonghan! According to Jeonghan in an interview with Seventeen Magazine Japan, one of the things that makes him look like a mischievous person is his eyes and ever since he was young, people have always told him his eyes were cute. 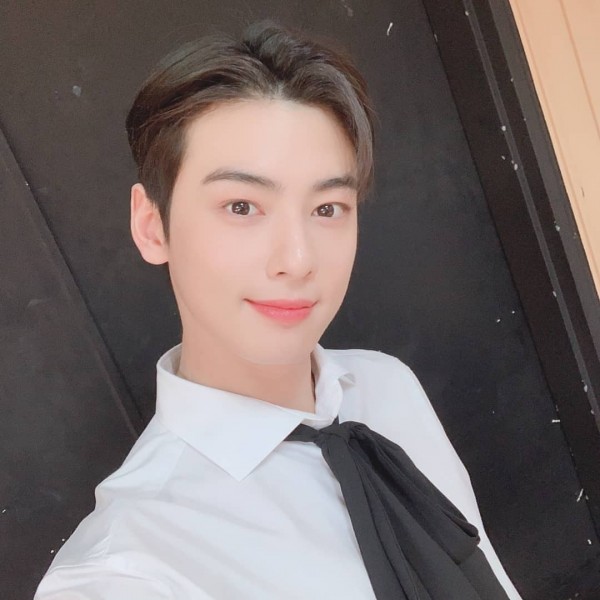 Third on Dispatch's list for whose eyes shine the most is one of South Korea's top visual is idol and actor ASTRO's Cha Eun Woo! One of his best features, his eyes which seem to smile, always captures the heart of fans all around the world.

According to a plastic surgeon, Cha Eun Woo's eyes is highly sought out among clients, asymmetrical and double eyelid eyes.

IN CASE YOU MISSED IT: BTS V, ASTRO Cha Eun Woo, and More: These are the Best Male Visual Centers 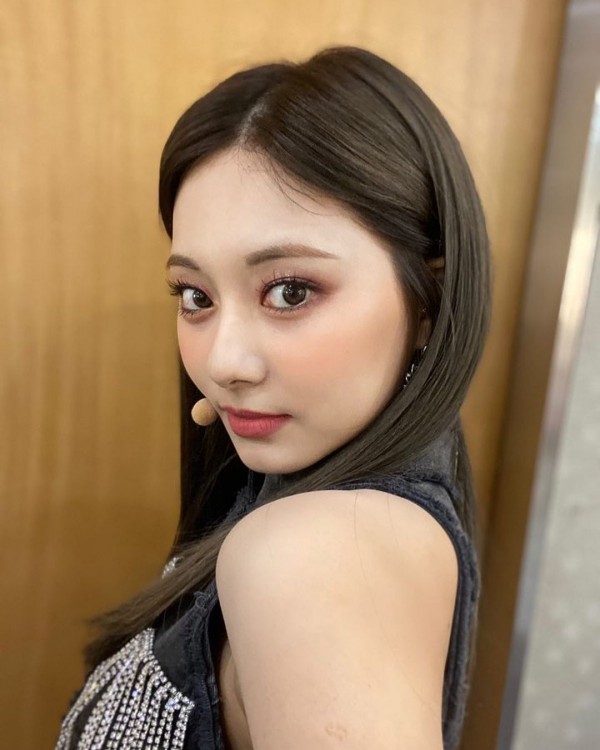 Next on the list is TWICE's youngest member, Tzuyu! Fans have been in love with Tzuyu's large almond shaped eyes that suits and balances her other features well. In fact, many found her eyes to be her best feature as it radiates innocence.

YOU MIGHT BE INTERESTED IN: TWICE Tzuyu Skincare Routine 2021: This Shocking Beauty Secret Helps Songstress in Keeping Her Skin Glow and Hydrated 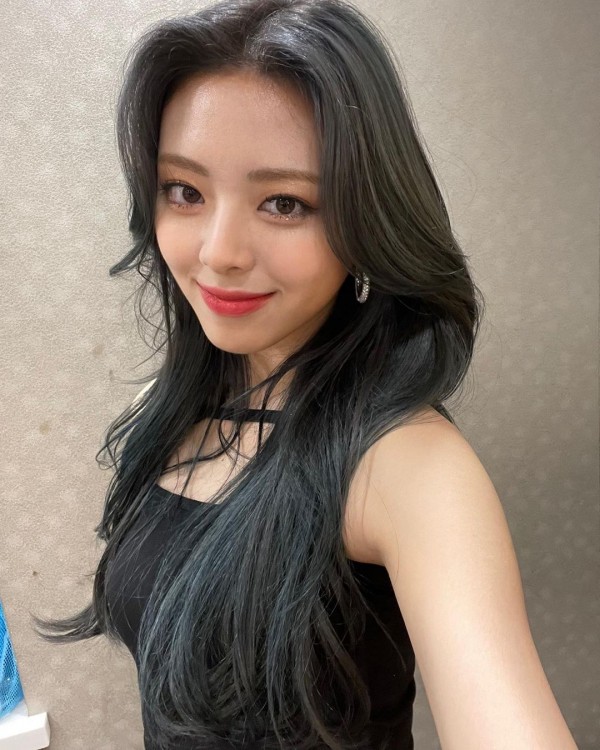 Dispatch's fifth on the list on whose eyes shine the most is ITZY's youngest member and rapper, Yuna! Korean netizens have been praising the idol's visuals for her large double eyelid eyes and aegyosal.

IN CASE YOU MISSED IT: ITZY Stylists Accused of Not Doing Their Job Correctly 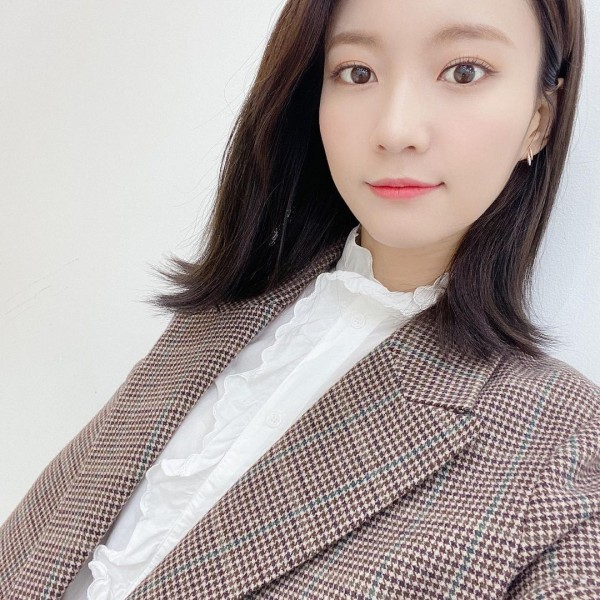 Another idol whose eyes shine the most is Oh My Girl's vocalist, Binnie! Known as the "short haired girl" in the group, Binnie's large eyes seem to always shine in every picture she takes, making her eyes look bright.

IN CASE YOU MISSED IT: Oh My Girl Arin Receives Divided Opinions for Promoting Underwear Brand

Chanyeol's eyes - which shine the most, is big and round with double eyelids that are wide and deep. Because his upper eyelids don't cover a lot of his eyes, they can end up looking vivid, innocent and bright. As his eyes are also big and round, his eyes overall features seem to look pure and radiate youth.

YOU MIGHT BE INTERESTED IN: EXO Chanyeol Net Worth 2021: Will 'Tomorrow' Singer's Military Enlistment Severely Affect His Total Assets? 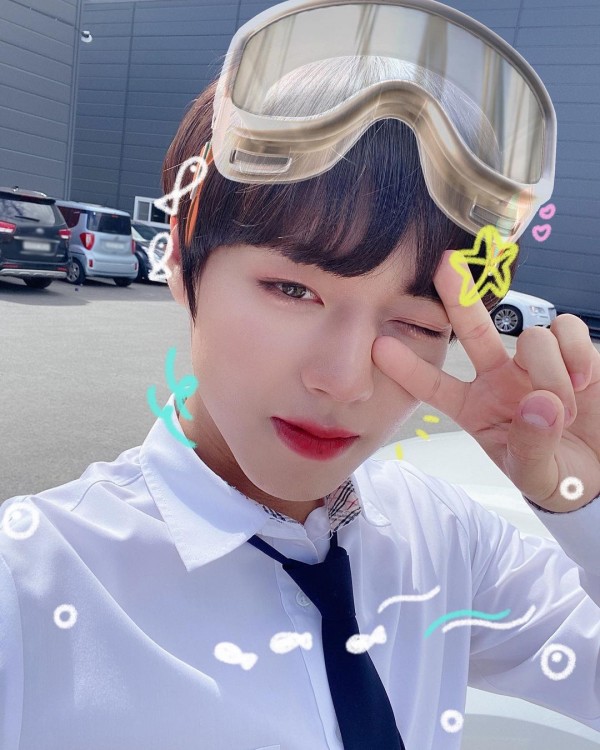