South Korean band W24 shares the inspiration behind their unique take on K-pop music, as well as their aspirations working together in a new interview with rising media content platform Kreaon.

W24 is a four-piece band composed of Kim Jong Gil (leader, drums), Chung Ho Won (vocals), Park Aaron (keyboards), and Kim Yoon Soo. The JARMY Entertainment made its debut back in 2018 with the mini album "Singing Dancing," sparking interest among both Korean and international audiences with its unusual mix of a rock band and a K-pop group. Additionally, the group has found a strong following in South America since its vocalist, Ho Won, was born in Chile and raised in Peru - establishing a connection with the local fanbase by conversing with them in Spanish.

Despite being a relatively young group, W24 has already marked their journey in the industry with a variety of recognitions such as Asian Artist Awards' Music Focus Award 2018 as well as the Korea Cultural Entertainment K-Pop Rookie Award in 2019. Early this year, the Korean quartet also proved their dominance by winning the international music competition "Asian Top Band," whose grand finals were broadcast once again with an MBC Network Special last April 19 and 26. 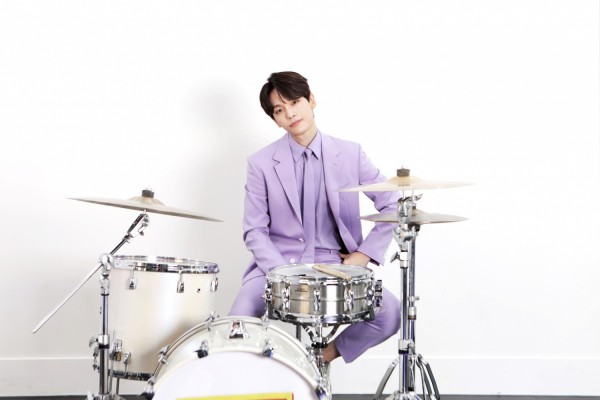 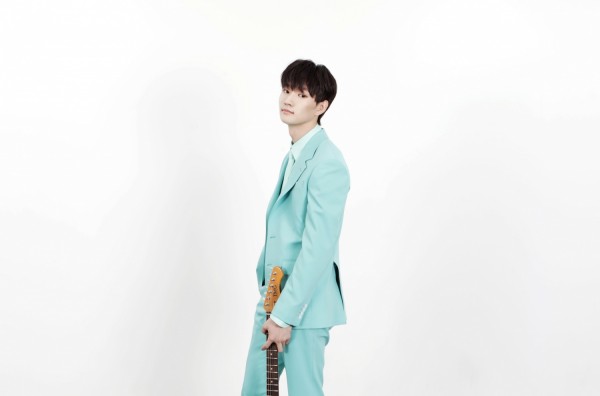 As for their upcoming concert and recent win televised on encore on the Korean television, W24 had a short interview with media content platform Kreaon, known for bringing local talents to a wider audience.

Kreaon: What is the main inspiration source for your music?

W24: "We all get inspired through different activities. While taking a walk, praying, taking a shower or while reading books... It all depends on the person and season."

Kreaon: What was your first impression of the other band members?

W24 (Jong Gil): "Before Howon started to speak, I thought he would be arrogant, but we soon saw his kind personality after getting to know him. Yunsu seemed well-behaved like a soldier, and Aaron looked arrogant at first glance, but turned out he is extremely nice.

W24: "Performing at really famous venues like the Superbowl or Tokyo Dome. We would also love to stand on the stage of the large Glastonbury rock festival."

Kreaon: If you could only listen to one artist for the rest of your life, who would it be? 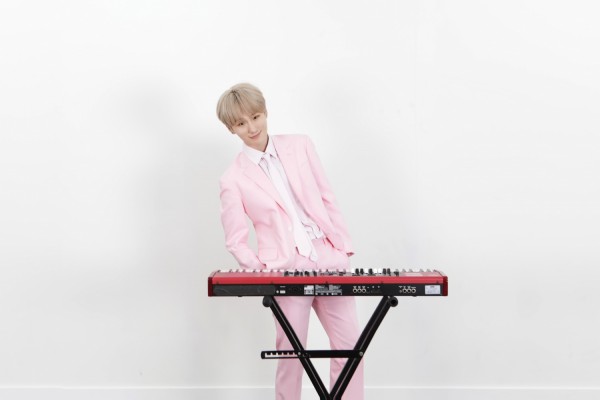 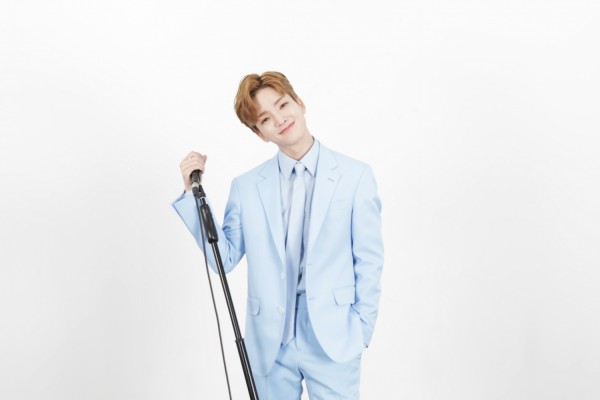 Kreaon: If you're on a deserted island and could only bring one member from the band with you - who would it be?

W24: Aaron - because he is the best at keeping the mood up among us.

Kreaon: Because of COVID, we are all experiencing hardships not being able to travel, go out or be social... When this situation finally ends, what is the first thing you want to do?

W24: "Travel~ we are craving a new environment after living with the same routine and looking at the same view for too long."

Kreaon: When you're sad what cheers you up?

W24: "We all have different methods.. some of us pray, eat our favorite food or just socialize."

Kreaon: What's the one item you cannot live without?

Recently, W24 has also released their first Home Recording Project on their official YouTube channel, promising a new set of refreshing content for their fans everywhere. Starting last April 26, the Korean quarter has also started their new content including their latest single, "Eat, Enjoy and Sing."

Watch W24 in their latest performance, "Live Film| A Night in Naju" below:

RELATED ARTICLE: Kim Young Geun Returns with an Emotional Cover of 'Are You Listening'