BTS reaches another milestone as the first foreign act to surpass 300 million streams on Japan's Oricon chart with their hit "Dynamite." 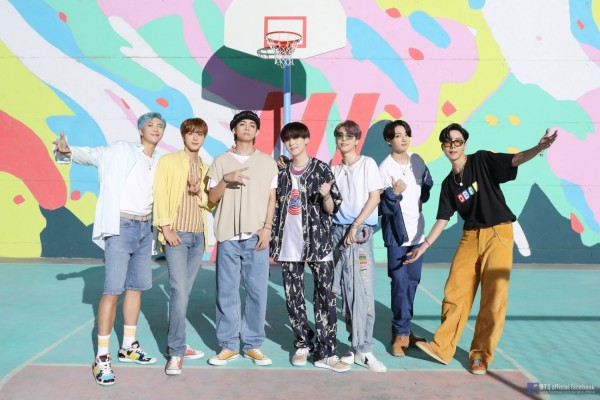 After 36 weeks of its release, "Dynamite" achieved this new milestone and becomes the third song to surpass the 300 million threshold, making BTS the first foreign artist to do so as well, said Big Hit Music.

IN CASE YOU MISSED IT: BTS, NCT, and More: These are the Best-Selling Albums from Third Generation K-Pop Boy Groups of All Time

BTS's "Dynamite" is an all-English song that was release in August last year. With "Dynamite," BTS became the first Korean act to top the Billboard's singles chart and receive their first-ever Grammy nomination.

YOU MIGHT BE INTERESTED IN: BLACKPINK Jennie, TWICE Tzuyu, and More: Korean Media Outlet Selects the Idols Who Look Better IRL Than in Photos

BTS to Make Comeback With English Song "Butter" in May

On April 27 KST, Big Hit Music uploaded a trailer for BTS's upcoming single, "Butter" on their official social media accounts and announced it release on May 21 at 1pm KST.

According to reports made by media outlets, "Butter" will be an all-English summer song that will be in the dance-pop genre. This will be the group's second time releasing a song that is completely in English, after their hit song "Dynamite" that was released in August of last year.

A physical copy of their song will be released in both South Korea and worldwide.

In addition, as the release of "Butter" is only a few weeks away, Korean media outlets predict that the group will be performing their new song at the 2021 Billboard Music Awards as the event will take place on May 24 KST.