BTS member Jimin is known for being one of the most talented K-pop stars today. On Wednesday, May 5, it was revealed that the "Life Goes On" singer has achieved new huge milestones on Spotify. 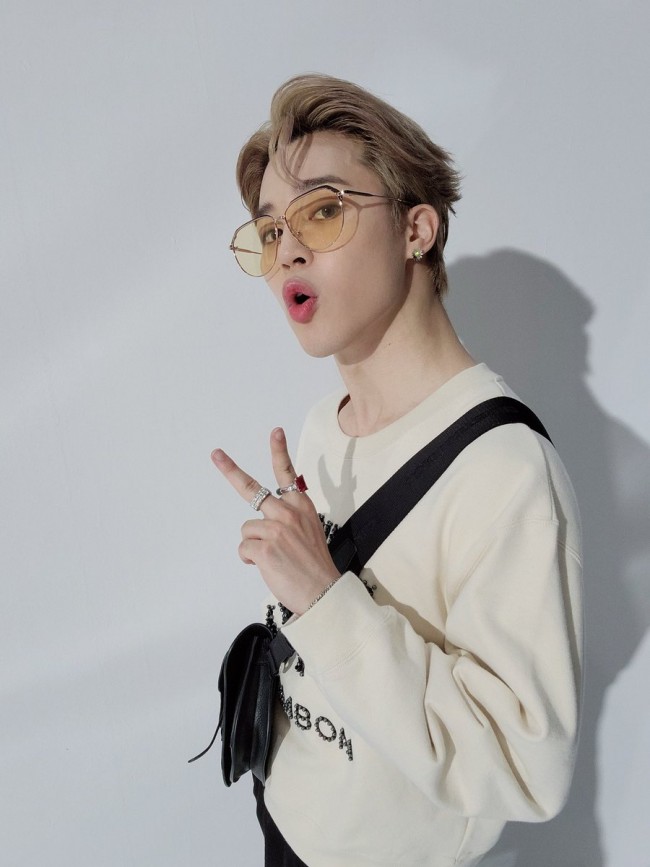 BTS Jimin Makes Waves on Spotify with 'Filter' and 'Serendipity'

Jimin just proved that he is a force to be reckoned with when it comes to music. The BTS member just broke new records on Spotify after two of his solo tracks continue to garner millions of streams.

It was reported that "Filter" by BTS Jimin already generated more than 149 million streams on the popular music streaming platform. Most, if not all, ARMYs are aware that the said track was part of the "Map of the Soul: 7" album of BTS, which was released in 2020.

BTS member Jimin, previously, revealed that he was the one who conceptualized the track even if he was not credited as one of its composers. The South Korean singer shared he chose to call the song "Filter" since it can the seen almost everywhere nowadays. 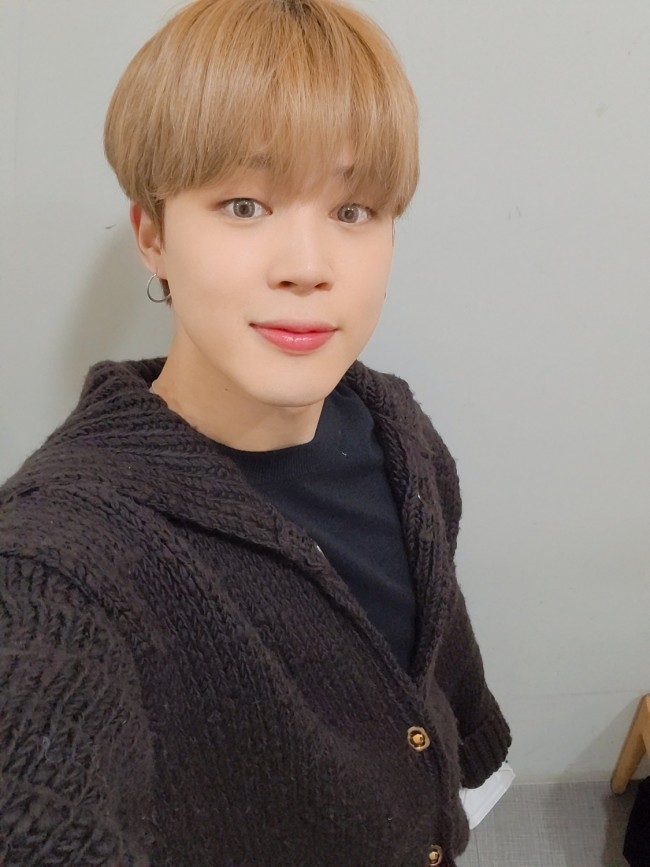 Filter, according to BTS Jimin, could be found on a camera application or merely on social media. Above all, that very word could also mean people's prejudice or perspective on things. The K-pop idol said he took several meanings of the word filter and expressed it into the track of how he wants to present himself to the world in various ways.

Aside from "Filter," the "Serendipity" track of BTS member Jimin has also been doing well on Spotify. As a matter of fact, the said track already surpassed 135 million streams as of late.

For starters, "Serendipity" is a song by BTS, which was sung as a solo by Jimin. The track served as an introductory song of the group's extended play called "Love Yourself: Answer," which was released on Aug. 24, 2018. 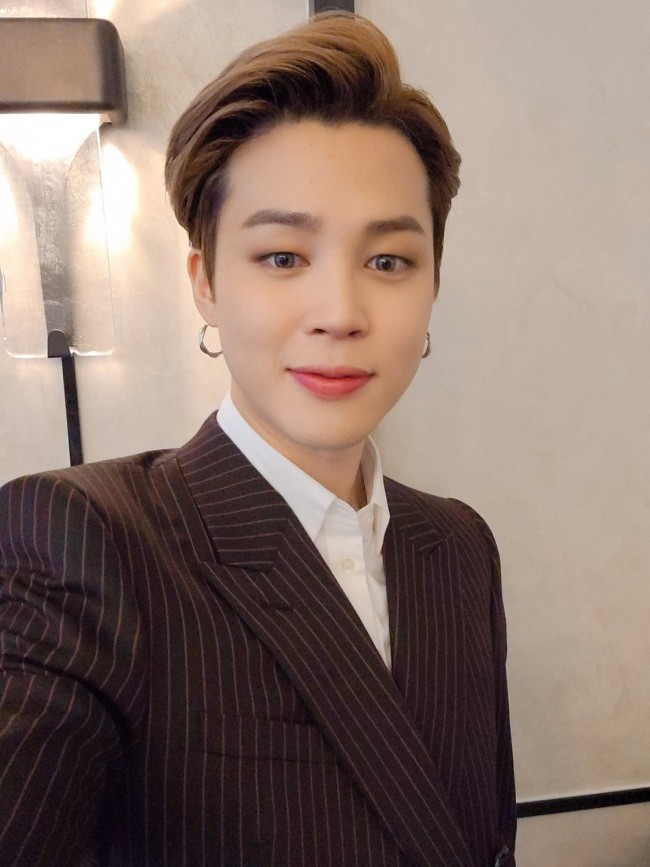 Meanwhile, Big Hit Labels shared a candid behind-the-scenes clip of BTS members Jimin and Jungkook directing a concept shot. As per usual, ARMYs were sent into a frenzy after they witnessed the pair's strong bond in the video.

The said video was uploaded on the official Bangtan Bomb YouTube channel. In the clip, Jimin was seen holding a video camera as he instructs Jungkook on what he should do. Of course, the green screen and professional lighting were also seen on the video. 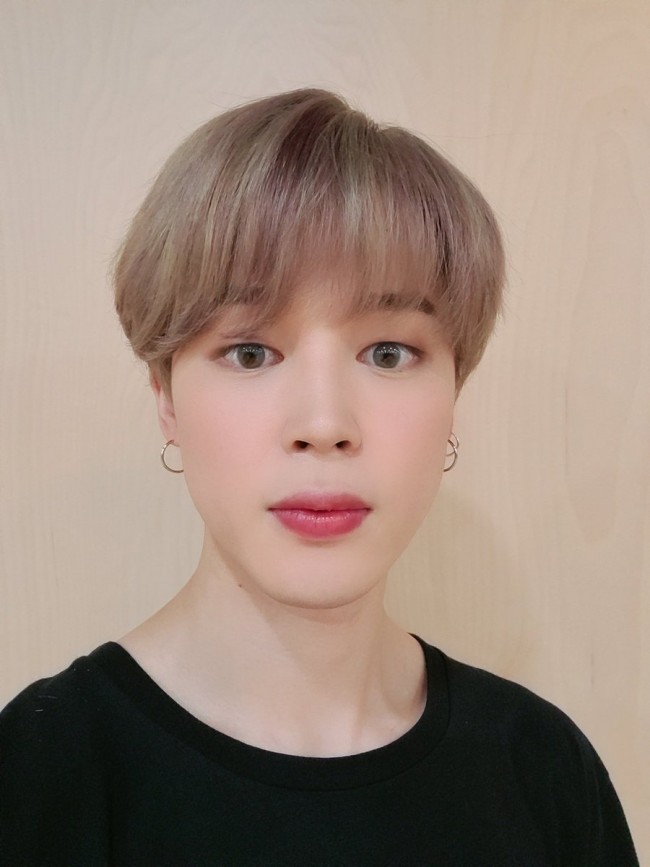 BTS member Jimin recorded Jungkook while the latter was making poses. The pair viewed the recorded clip later on and laughed at their output. The said video did not only show the idols' other talents beside singing and dancing, as it also proved how close and comfortable they are around each other.

As of this writing, the YouTube video with a title "Director Jimin - BTS" already garnered a total of 3.1 million views. Not only that because it managed to amass more than 882,000 likes and a total of 41,067 comments. 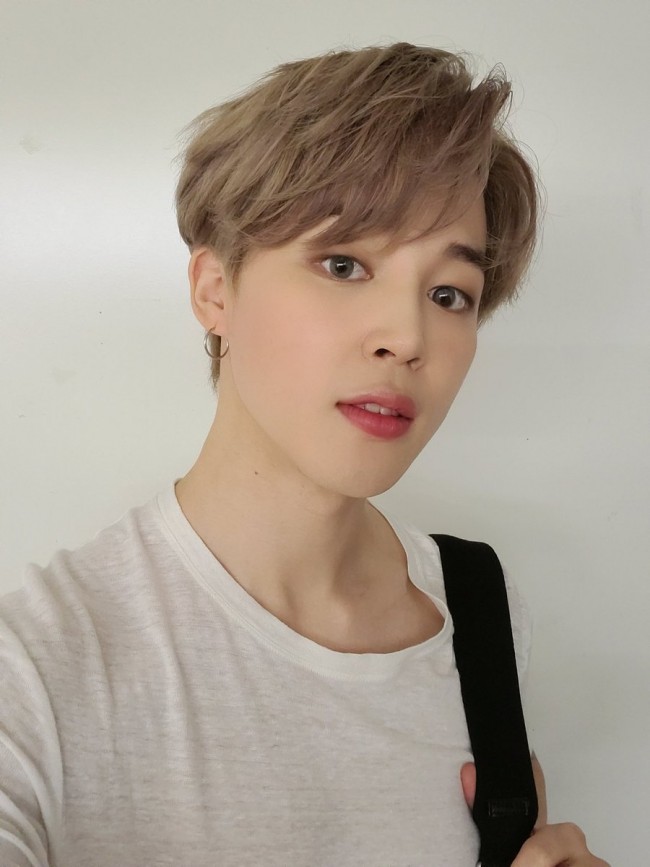