It cannot be denied that BLACKPINK member Jennie is one of the most beautiful female K-pop idols today. As a matter of fact, most of her fans admire her not only because of her impressive rapping and dancing skills because they also love how she maintains her looks and gorgeous face.

However, just like other K-pop stars, BLACKPINK Jennie was also hounded with plastic surgery rumors. While some think that she did not go under the knife, others believe that the "How You Like That" singer underwent cosmetic enhancements to achieve a better look. 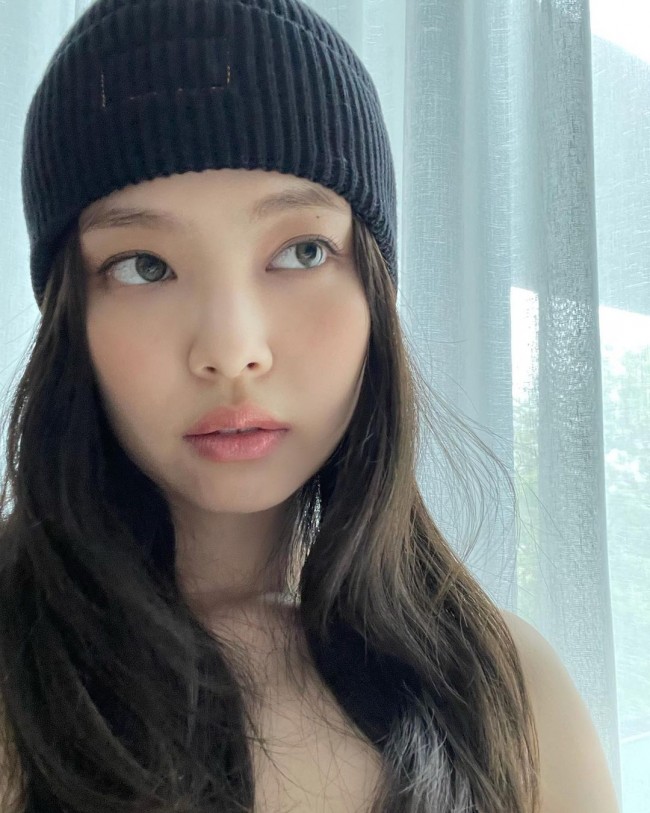 Jennie garnered a lot of attention when she was launched as one of the official members of BLACKPINK. Many K-pop fans adored the fact that she has a well-proportioned face and shape, making more people admire and get envious of her.

Her flawless beauty also made some K-netizens wonder if she underwent plastic surgery. BLINKs were quick to do research, searching for her old photos and comparing it to her new snaps.

Some internet users claimed Jennie used to have a stout face, which changed later on after she was announced as part of BLACKPINK. But many soon found out that there were no alterations on Jennie's facial features. 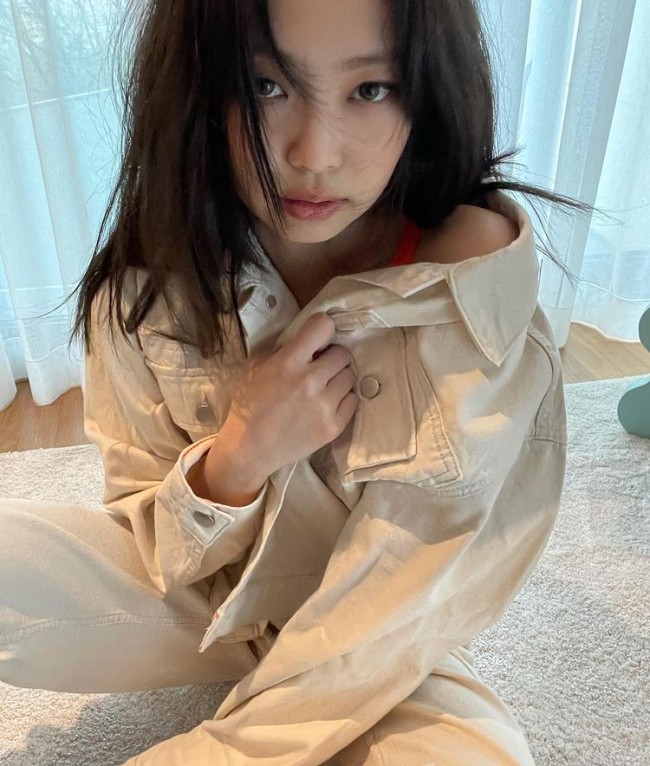 Old photos of BLACKPINK member Jennie showed that she already has a cute and innocent face even when she was younger. But it was clear that her face had some minor changes after YG Entertainment, reportedly, imposed a strict diet for the South Korean songstress and her co-members.

Previously, a plastic surgeon in South Korea tried to analyze if the "Ice Cream" singer is naturally pretty. The expert, surprisingly, did not mention anything about BLACKPINK Jennie undergoing plastic surgery to improve her features. Instead, the plastic surgeon commented on the rapper's skin.

The expert admired BLACKPINK Jennie's cat eyes, which she said is definitely natural. She added the only thing that changed was her skin, which is a bit fairer than before.

The plastic surgeon also said she likes the sassy Asian-American vibes Jennie gives off on and off stage. 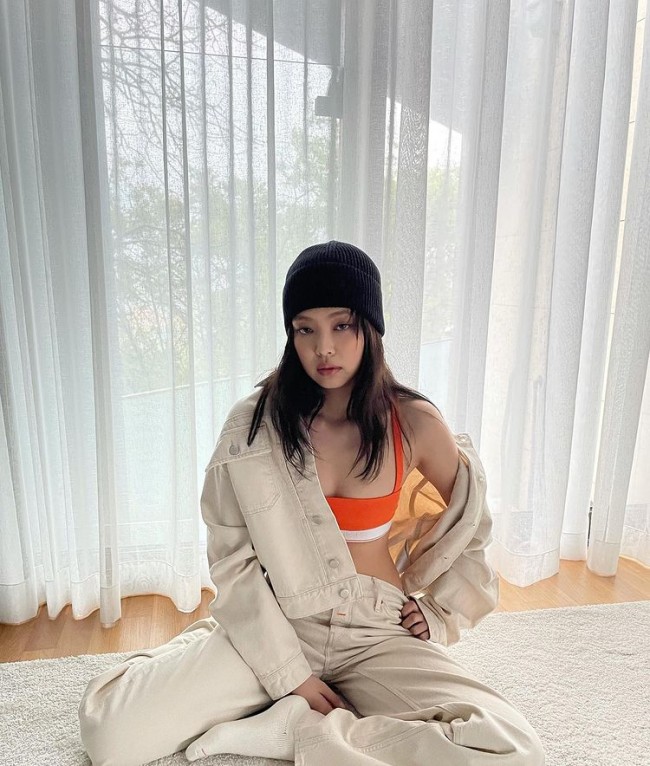 YOU MIGHT ALSO LIKE: BLACKPINK Jisoo Plastic Surgery Rumors 2021: Truth About 'Snowdrop' Actress Going Under the Knife to Achieve a Perfect Face

Meanwhile, Jennie looked so dashing in the new latest advertisement of Chum Churum. The clip showed the BLACKPINK member enjoying some time with her friends as they sip on the legendary Chum Churum soju.

The video showed that Chum Churum is very ideal at any time, any place, and any occasion. Not only that because it would totally taste better if drank around friends and loved ones. 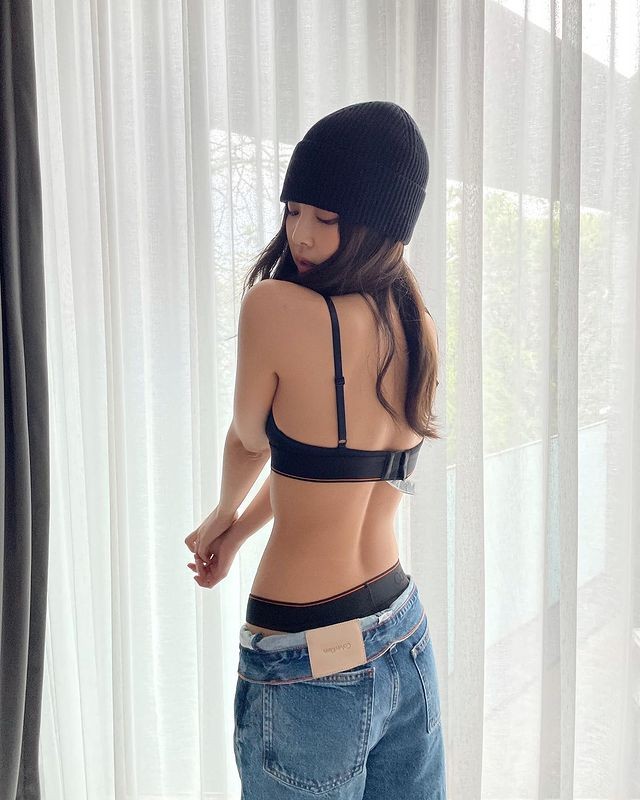 Earlier this year, it was revealed that Chum Churum soju would be marketing a rebranded version this year. Following the launching of BLACKPINK member Jennie as its latest international brand ambassador, the company revealed that there would be a slight decrease of the beverage's alcohol content from 16.9% to 16.5%.

As of this writing, the newest Chum Churum advertisement already has a total of 517,000 views on YouTube. It was also able to garner more than 3,500 likes and 854 comments. These numbers are expected to increase in the coming days as more and more people watch BLACKPINK Jennie's latest commercial.