BLACKPINK member Lisa does not need to lift a finger to prove that she is one of the most popular and influential K-pop stars today. As a matter of fact, the Thai rapper has effortlessly generated millions of likes on Instagram recently. 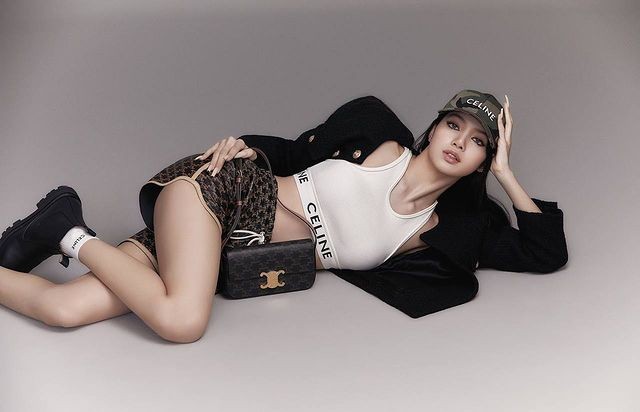 Lisa stunned everyone when she shared a series of photos on her official Instagram page on Tuesday, May 4. The snaps appeared to be a promo of the makeup line she is endorsing.

In the photos, the "How You Like That" singer sported a red colored top and black bottom. BLACKPINK Lisa completed her ensemble with a gold chain-like necklace. She also opted a light makeup, which highlighted her natural beauty.

What makes the photos more interesting is the fact that it collectively garnered more than 10 million likes and more than 224,000 comments in less than 24 hours. The feat goes to show that BLACKPINK member Lisa is, totally, a force to be reckoned with on social media. 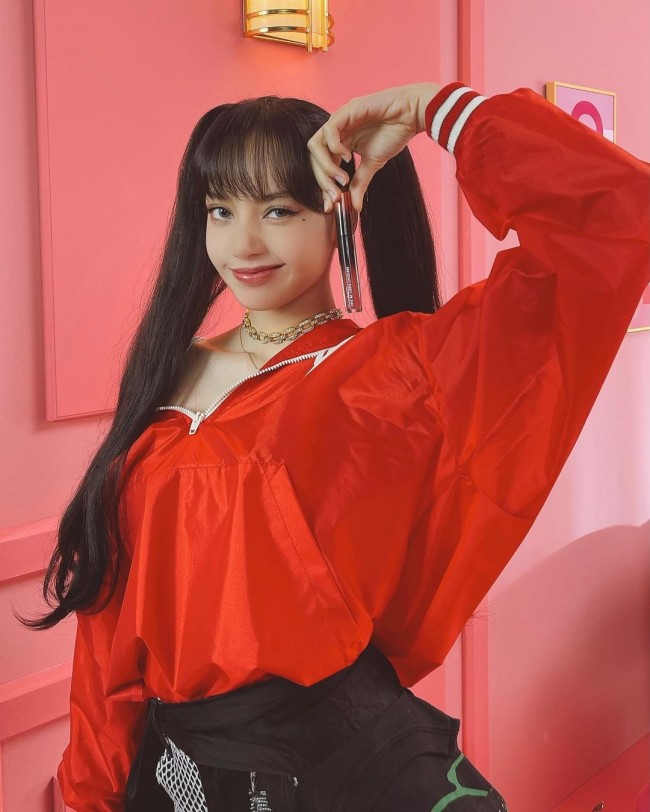 As of this writing, she already has 51.8 million followers on Instagram, making her the most-followed K-pop idol on the said photo-sharing platform. BLACKPINK member Lisa is also among the most-followed artists on YouTube and Weibo.

Lisa also garnered a whooping 2 million views in just six hours since she uploaded her newest content on YouTube titled "Vlog with JISOO." The clip featured the BLACKPINK members' experiences when they visited the famous Jeju Island.

There, BLACKPINK members Lisa and Jisoo enjoyed eating delish food together. The two K-pop idols even talked about the Thai rapper's journey as a YouTube vlogger. Jisoo even suggested some names Lisa could call her avid viewers.

As of press time, the said video entry already amassed a total of 2,297,736 views. It also garnered more than 683,000 likes and 61,045 comments. The official YouTube channel of BLACKPINK Lisa, which is called Lilifilm Official, has 6.95 subscribers already. 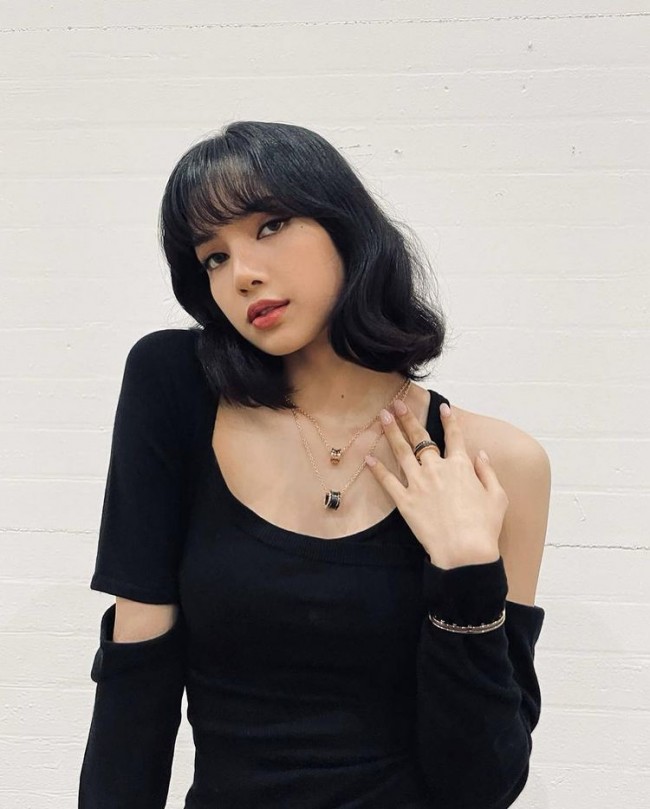 YOU MIGHT ALSO LIKE: BLACKPINK Jennie Plastic Surgery Rumors 2021: Truth About 'SOLO' Singer Going Under the Knife to Achieve a Perfect Face

Meanwhile, BLACKPINK member Lisa surprised her devoted supporters when she performed WayV's "Kick Back" on "Youth with You" Season 3 over the weekend. The co-member of Jisoo, Jennie and Rosé divulged that she asked the help of NCT member Ten to learn its dance choreography.

Ten also shared a dance clip with BLACKPINK Lisa on Instagram, which sent fans into a frenzy. The pair showed off their killer dance moves with oozing swag in the video. The dance cover of Ten and Lisa generated more than 6 million views in just 24 hours.

As of late, the "Kick Back" dance cover of BLACKPINK member Lisa and NCT member Ten already collected more than 3.1 million likes and more than 217,000 comments on Instagram. Avid followers of the two South Korean performers are looking forward to seeing more dance covers from them in the near future. 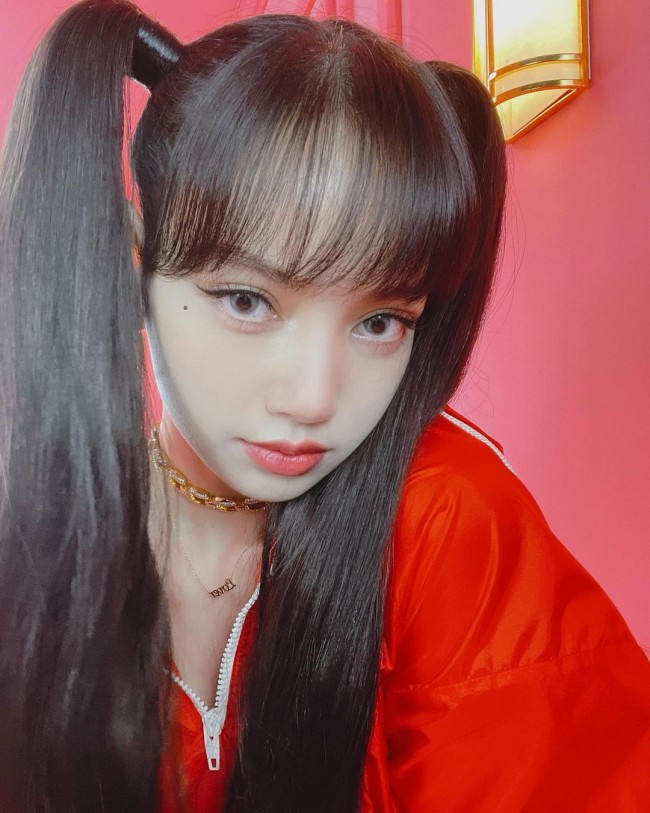