As we enter the second quarter of 2021, let us take a look at all the successful releases 2021 has had.

Want to know what are the best-selling albums of the year so far? Then keep on reading!

Ranking in at number one is Baekhyun's fourth mini-album "Bambi," which was released on Mar. 30, 2021. The album has reportedly sold 1,005,467 copies. This is Baekhyun's second album to surpass one million sales, following after his 2020 mini-album "Delight." "Bambi" solidified Baekhyun as a double million-seller. 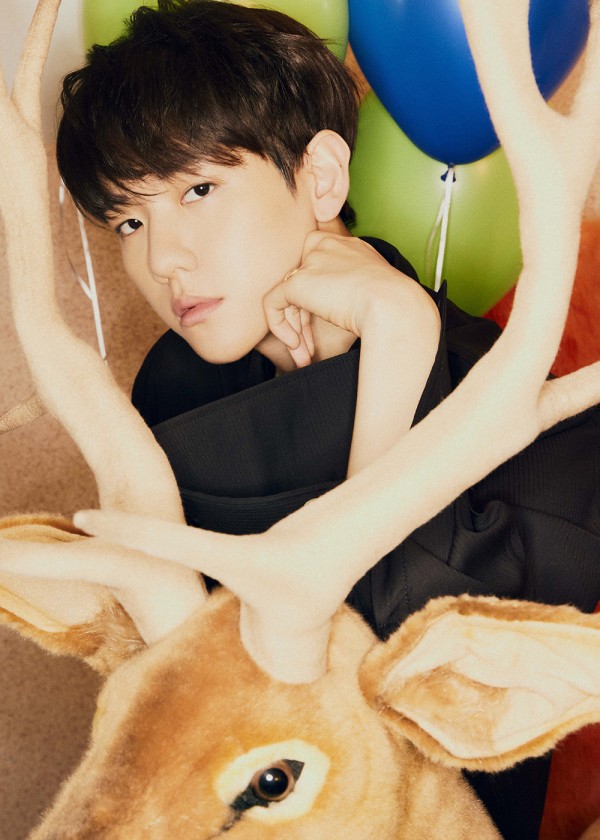 IN CASE YOU MISSED IT: EXO Baekhyun to Start His Mandatory Military Service Today (May 6) 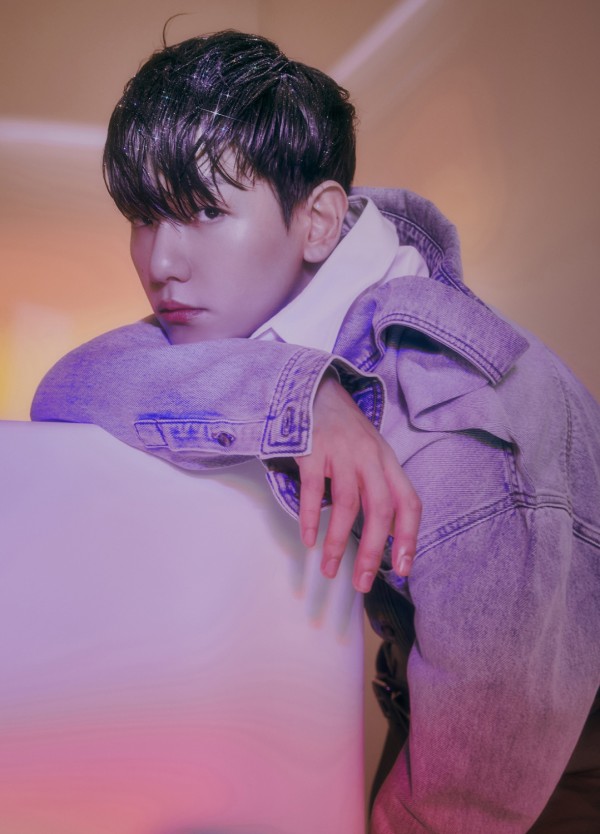 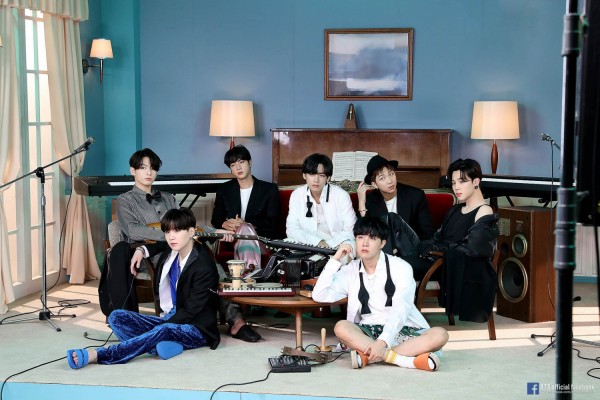 Upon the release of "Be," the album debuted at the top of the Gaon Album Charts, selling 2.2 million copies in its first well. This is BTS's eighth consecutive release to surpass a million copies sold. By the end of 2020, "Be" took the second-place spot on Gaon's annual album chart, trailing only behind its predecessor "Map of the Soul: 7." 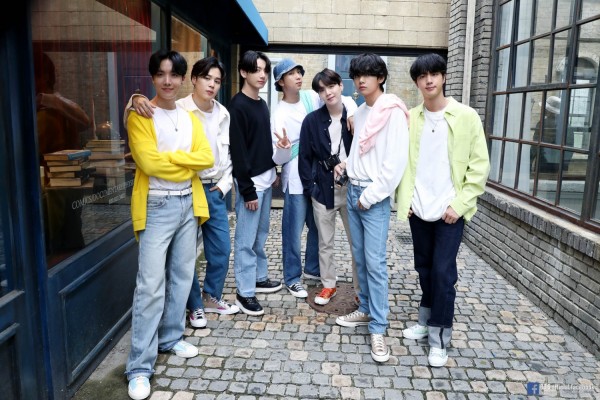 Did your favorite K-pop album make the top ten? Which K-pop album do you think deserves more hype? Tell us in the comments down below!