BLACKPINK member Rosé is the girl to beat in terms of album sales and stream records right now. The South Korean songstress has proven her power and worldwide influence after the undeniable success of her "-R-" album. On Friday, May 7, Rosé is making waves again after her "-R-" photobook got thousands of pre-orders just a few hours after it was announced. 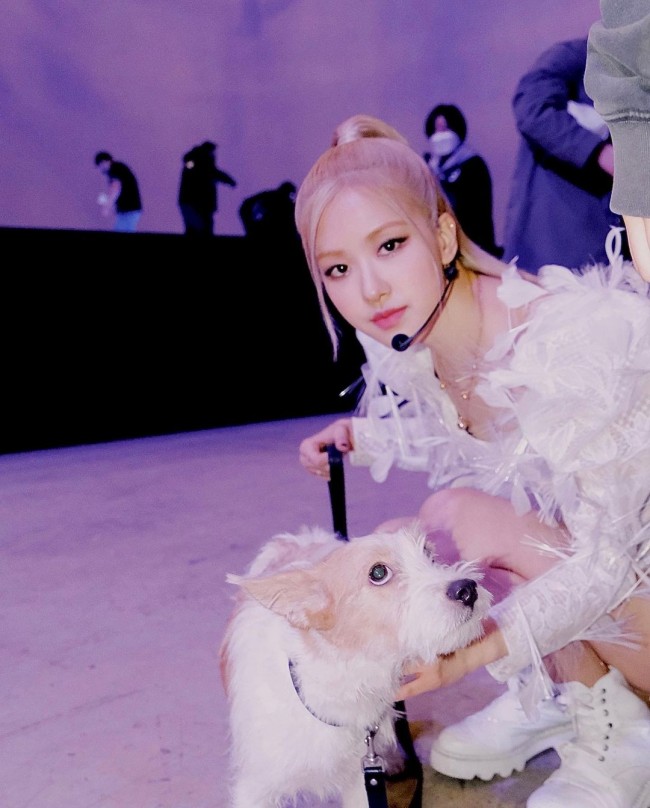 Records show that the "-R-" Photobook of BLACKPINK member Rosé has been warmly received by her devoted followers after it got thousands of pre-orders shortly after its official announcement. The first round of pre-order started on May 7 and is set to end on May 17. As per reports, the package in the first pre-order round would consist of a 204p photobook, a 3ea photo card, a sticker set, random Instax photo film, and a clear bag.

The second pre-order, on the other hand, would kick off on May 18 and commence on May 24. The package in the second pre-order round, however, would be different from the first one as it would only contain a 204p photobook of BLACKPINK Rosé, a 3ea photo card, a sticker set, and a random polaroid photo card. In other words, no clear bag would be given. 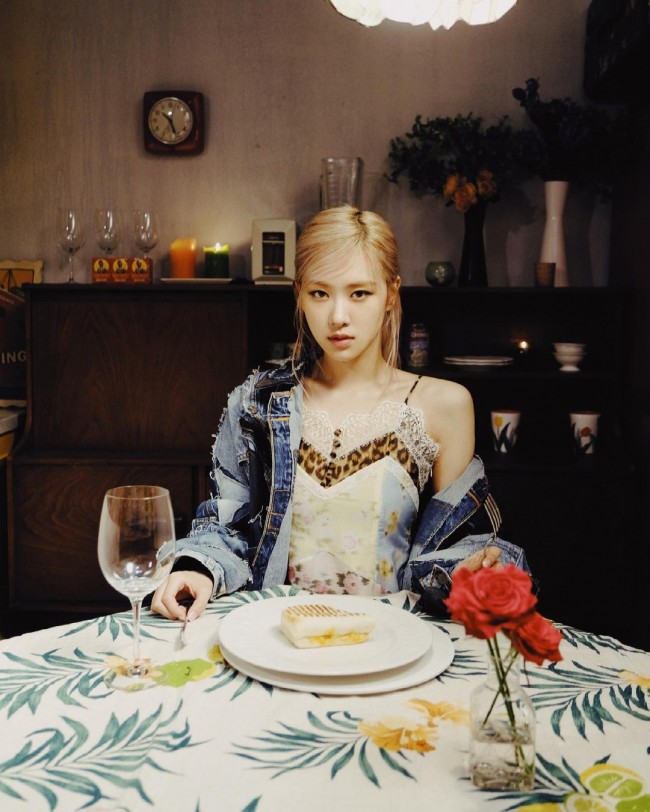 The good thing is that all pre-orders made on KTown4U from May 27 to June 21 would include an exclusive photocard set. Some random fans would also be given a chance to bring home a BLACKPINK member Rosé's signed photobook. BLINKs can also place their pre-orders on YGSELECT.

As of this writing, the upcoming photobook special edition of BLACKPINK Rosé already generated more than 3,500 pre-orders on KTown4U and, approximately, 2,000 pre-orders. Of course, these numbers are expected to surge in the coming days as more and more people place their orders. 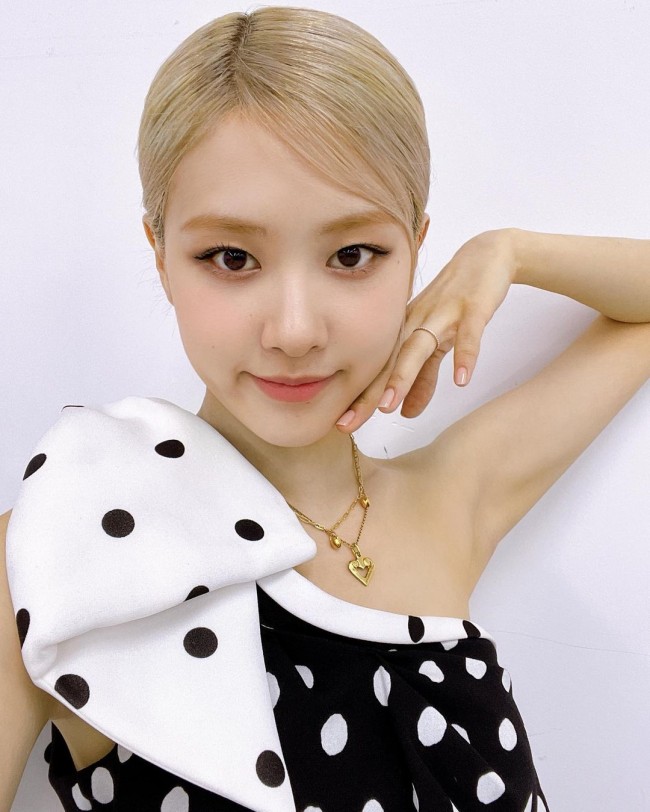 Meanwhile, BLACKPINK member Rosé confessed that her solo tracks, titled "On the Ground" and "GONE," were not the easiest songs to sing. The K-pop star revealed that the said tracks are vocally demanding compared to the typical dance heavy songs of BLACKPINK.

In an interview with Billboard, Rosé said that singing her solo track is totally different from the songs she sang with her BLACKPINK co-members. The idol said singing a song with three other members sharing it with you is much easier as you only have to sing and record your respective lines.

BLACKPINK Rosé divulged that singing "On the Ground" and "GONE" was quite different as she has to carry the whole track from start to finish. In other words, she has to make sure that she could perfectly perform every line in that entire three-minute song.

Because of that, Rosé has worked very hard to improve her vocals. The BLACKPINK member admitted that she stayed in the practice room for long hours as she tried to figure out where she was heading with her performance singing-wise. Though it recording and producing solo tracks are easier said than done, the songstress said that her work with BLACKPINK has trained her so well. 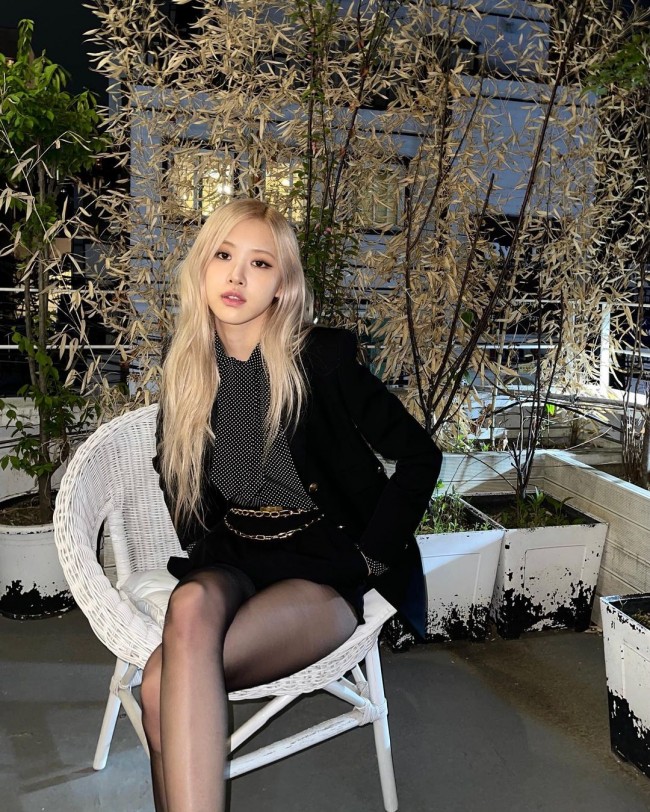