BTS V's Chinese fan club sets a new record by raising more than 500 million won in just under a minute! 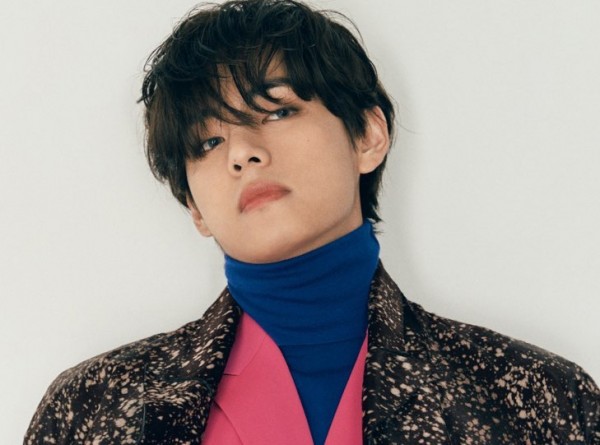 BTS V's Chines fan club, Baidu Vbar, started a fundraising in preparation for V's birthday, which is on December 30, last May 8.

According to Baidu Vbar, the fan club had were able to raise more than 3.08 million Chinese yuan (approximately more than $478,000 or 532 million won) in just under a minute - breaking their previous record of ten minutes.

IN CASE YOU MISSED IT: BTS, NCT, and SEVENTEEN Top the K-pop Boy Group Brand Reputation Rankings for May 2021 + See Full List Here 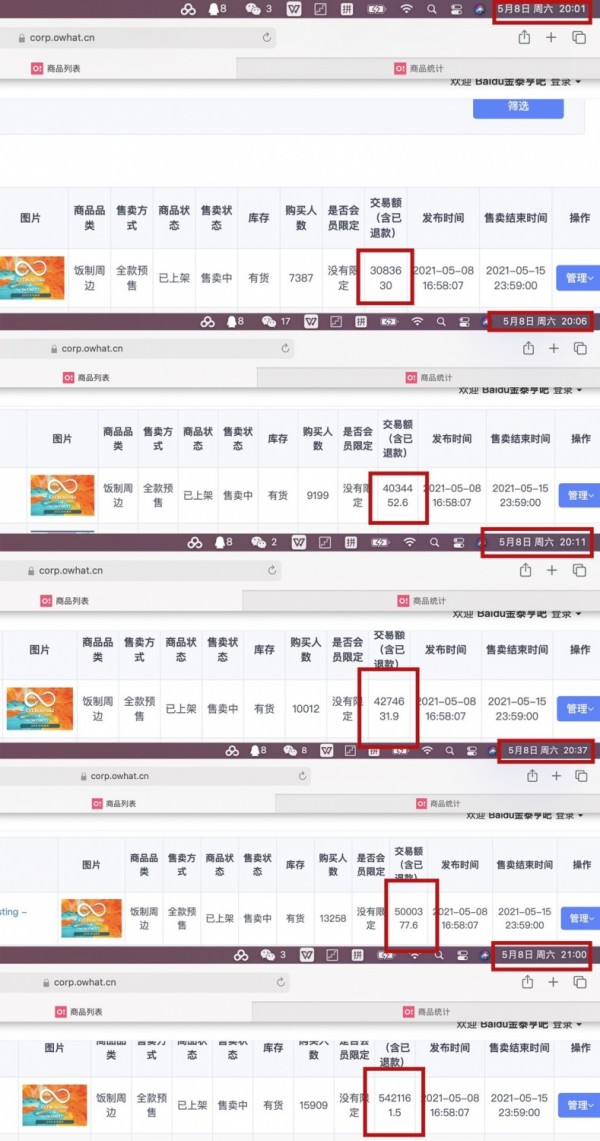 The "Singularity" singer is currently one of the most famous K-Pop idols in China, with one of the fastest and highest fundraising records among all the other idols thanks to Baidu Vbar.

Baidu Vbar raised a total of 6.2 million Chinese yuan (approximately $964,000 or 1.07 billion won) in just less than 24 hours since the fundraising went live - recording the highest birthday fundraising amount for a K-Pop idol in 2021 so far.

IN CASE YOU MISSED IT: BTS Receives Nomination for New Socially-Voted Category at the 2021 MTV Movie & TV Awards

According to Baidu Vbar, more than 10,000 people had participated in the fundraising after 11 minutes of its start. By 24 hours, the birthday fundraiser had a total of 21,620 participants, showing V's popularity in China.

Baidu Vbar has been one of the top fan clubs who promote V's influence all around the world. In 2020, they held V's birthday advertisement at the world's tallest building, Burj Khalifa in Dubai.

It’s so beautiful we want to share it with you all!!!
Happy V Day!
Happy Birthday to Taehyung!
We will love you endlessly💜💜💜@BTS_twt @bts_bighit pic.twitter.com/ApZ0xKhgFT

The fan club also held various projects such as the building of "Taehyung Hope Elementary School," which was named after V and the construction road, Kim Tae Hyung-ro, and the bridge, Tae Hyung Bridge, in hopes to improve the school environment for elementary school students.

Meanwhile, BTS will be making their comeback on May 21 at 1pm KST, with their second all-English song, "Butter," following their hit-song, "Dynamite." that was released in August 2020.

IN CASE YOU MISSED IT: BTS V Selected as the Male Idol Who Shows Love to His Parents the Most + See Full List

Are you excited for BTS' comeback?