EXO has announced that their much-awaited comeback will come with the release of a special album, titled "Don't Fight the Feeling"!

On May 11 at midnight KST, EXO changed the profile image and cover image of their social media accounts, marking the start of a new chapter.

At the same time, the group dropped the first teaser through which they revealed that they will launch a new special album, called "Don't Fight the Feeling."

ALSO READ: Why Did 'EXO COMEBACK' Trend on Twitter? Group's Possible Return This 2021 Draws Attention for This Hint

The moving teaser shows a radar detecting unusual and unknown objects. Notable aspects in the clip are the nine green dots appearing as the radar keeps on scanning.

In more recent news, network giant SM Entertainment, EXO's home agency, has announced that the supergroup will make their return to the music scene on June 7.

This past April, six members of the boy group - Xiumin, D.O., Kai, Chanyeol, Baekhyun, and Sehun - confirmed via a spoiler video that EXO will make a comeback with a new album in celebration of their ninth debut anniversary.

In the video, the band revealed a part of the music video set for their upcoming title track.

EXO's album and music video seem to have been completed before Chanyeol and Baekhyun enlisted to accomplish their mandatory military service.

The boy group's last album release was back in November 2019 when they dropped their sixth full-length album, "OBSESSION."

Thus, the special album "Don't Fight the Feeling" will be their first one after almost two years.

It is also most probably in celebration of EXO's 9th anniversary.

IN CASE YOU MISSED IT: #9ToEternityWithEXO: 9 Cosmic Reasons Why EXO are Unparalleled K-Pop Kings

Since April, EXO-L (EXO's fan club) has been highly anticipating the band's comeback. And now that the first teaser is out, fans can't hold back their excitement.

In fact, they took to Twitter to express their overflowing happiness over EXO's upcoming return.

EXO-related hashtags have exceeded five million tweets worldwide in less than three hours after the teaser was unveiled! 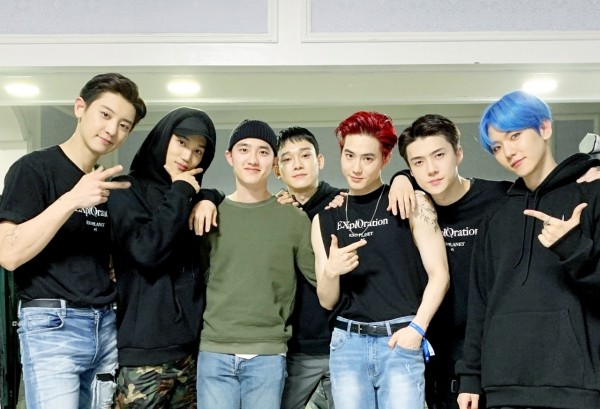 As of press time, the hashtag "#DONT_FIGHT_THE_FEELING" has 2.48 million tweets. It is currently trending on Twitter in multiple countries - No. 2 in the Philippines, No. 3 in Vietnam, No. 4 in Thailand, No. 5 in Singapore and Indonesia, No. 8 in Russia, and more.

Overall, the hashtag trended in 38 countries all over the world, including Canada, the United States, and the United Kingdom. 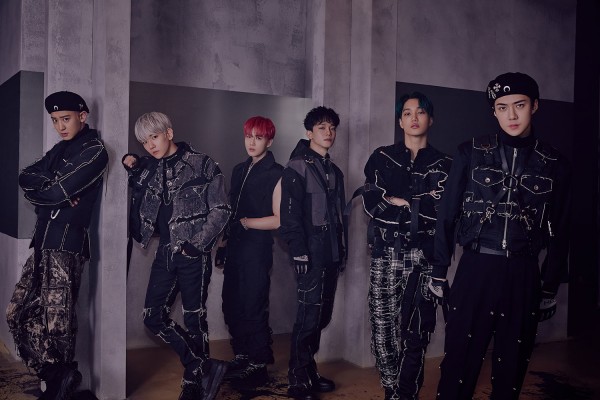 When it comes to sales, EXO's "OBSESSION" reached 750,000 sales, earning a Triple Platinum certification from Gaon.