In a recent poll held by the idol voting application Choeaedol, BLACKPINK member Jisoo was selected as the female idol people would most want to give roses to. Want to know the top 50 idols fans selected? Then keep on reading!

From May 7 to May 12, Choeaedol held a poll titled "Which female idol do you want to send roses to?" The poll amassed 33,062 participants.

Occupying the top spot is none other than BLACKPINK's official visual, Jisoo! The "Snowdrop" actress took home 16,716 votes. This means that Jisoo received approximately 50.6% of the total vote count. Jisoo, with flower-like visuals, has consistently snagged the top spots in numerous Choeaedol polls, and it is no surprise why! Her talents and visuals are well-loved by fans both in South Korea and internationally. 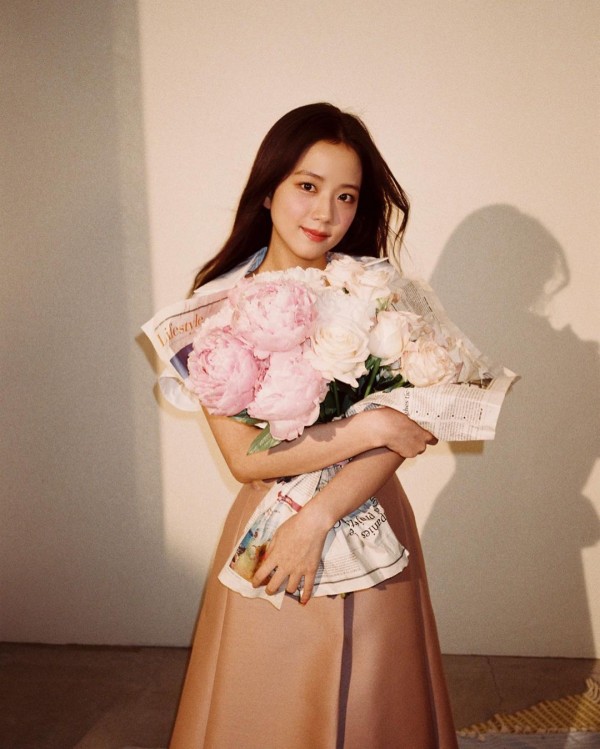 ALSO READ: BLACKPINK Jisoo Selected as the Female Idol Who Shows Love to Her Parents the Most + See Full List

Fellow BLACKPINK member Lisa did not trail far behind, however! Snagging second place is the girl group's Thai member and maknae, who received 13,712 votes. This means that Lisa received approximately 41.5% of the total vote tally. Similar to Jisoo, Lisa has consistently taken home second place. It just proves how famous the "Youth With You" dance mentor is internationally! 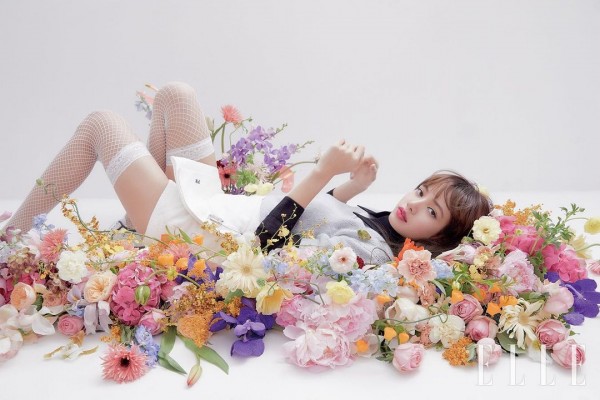 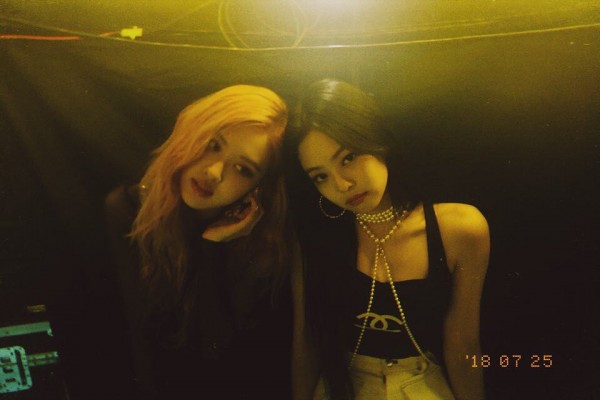 These are The TOP 50 Female Idol People Want to Give Roses to, According to Choeaedol

Did your favorite female idol make the top 50 list? Tell us in the comments below!