On Wednesday, May 12, Jessica Jung shared a video to her YouTube channel in which she answers questions with her friends and sister Krystal over some wine.

There, she revealed when she wants to get married. Keep on reading for all the details! 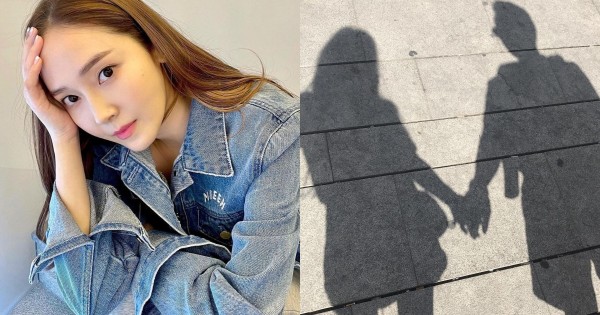 When Does Jessica Jung Want to Get Married?

On May 12, Jessica Jung shared a video titled "Girls Wine Night Out" to her YouTube channel. In the video, Jessica and her sister Krystal invited their best friends over for some wine and "drunk talk."

Within minutes, Jessica got dozens of questions! 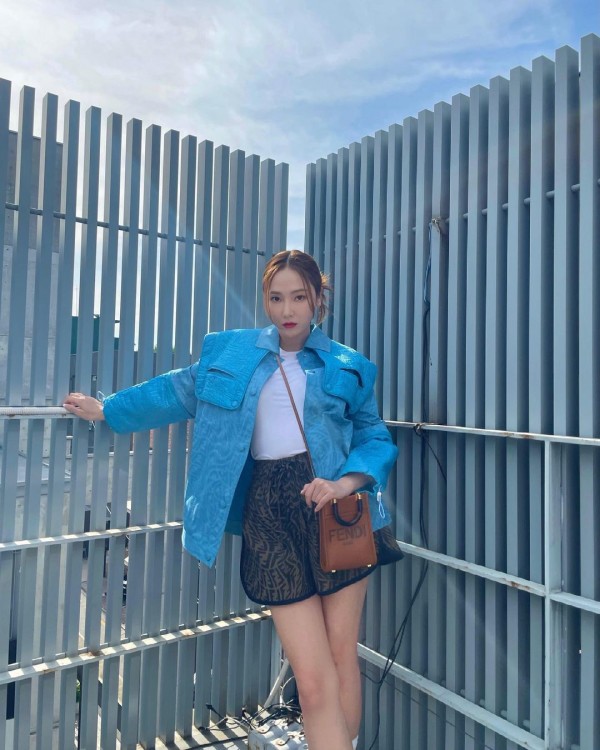 One of the questions asked was if Jessica was not a singer, what career would she have today. She said that if it was her age at the moment, she would be a mother.

Jessica explained that it is because her mom had her when she was 26 years old, and she felt it was only natural that she would be a mother at this time.

Another question that was asked during the video was what their dream marriage would look like. Jessica replied coyly, saying, "I will get married... when the time is right." 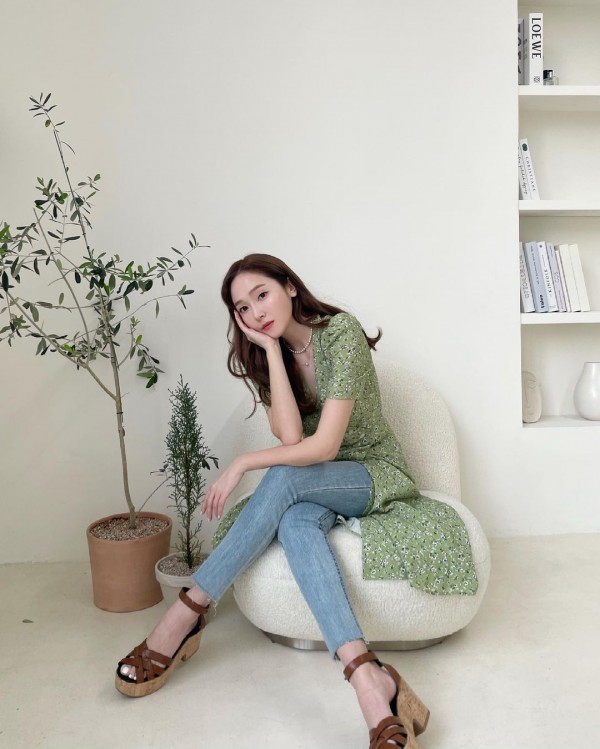 As most fans know, Jessica and Tyler were rumored to have started dating in 2014. At the time, the duo had denied the relationship, with Jessica's former agency SM Entertainment stating the two were just close friends.

Rumors started going wild, with some speculating the two live together. Some even believed the two were having a baby together.

In 2016, Jessica Jung confirmed she was dating Tyler Kwon in an interview with Star News. She revealed that, at the time, the two had been dating for three years already. She was unable to confirm her relationship in the past due to her status as a Girls' Generation member.

What About Krystal? When Does Krystal Want to Get Married?

Jessica Jung's younger sister, f(x) member and actress Krystal also revealed when she wants to get married. She revealed that since she debuted at fourteen years old, she thought that she would have already been married by now.

When she was younger, she felt that she was far from reaching her mid-20s — the age most people get married — but without realizing it, she is already 26 years old. 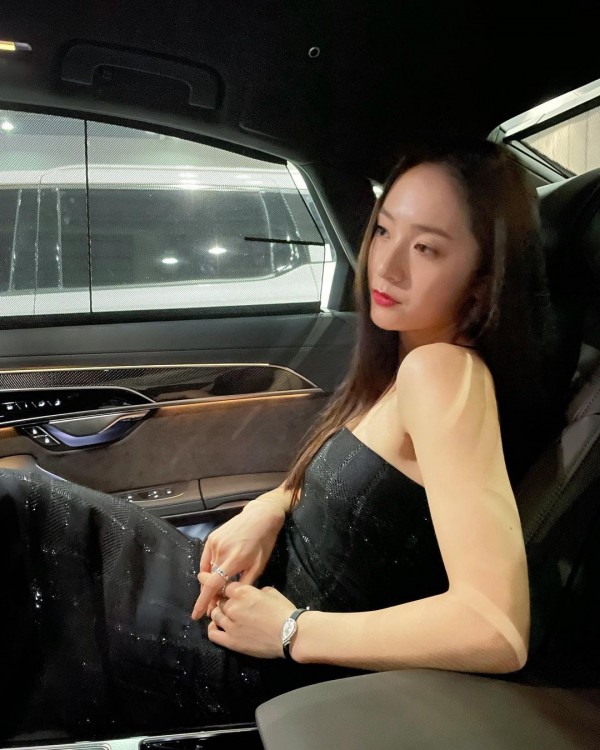 ALSO READ: These 7 K-Pop Idols are Known for Their Good Acting

On Jan. 19, 2021, Jessica opened up her first restaurant named CLAREAU. The restaurant is located at the Blac & Eclare flagship store building in Cheongdam-dong, Seoul.

On Sept. 30, 2020, Jessica released her book "Shine." The book debuted at number five on The New York Times Best Seller list for Young Adult Hardcover on Oct. 18, 2020. "Shine" is Jessica's debut novel and is the first release of a two-book deal with Simon Pulse, an imprint of Simon & Schuster. 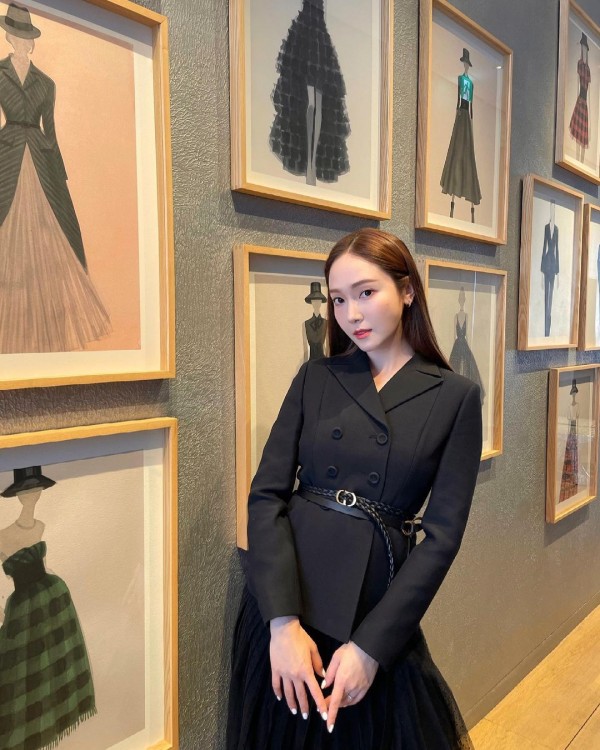 "Shine" is available for purchase in eleven foreign countries. A film adaption of "Shine" is currently being produced by Matthew Kaplan of ACE Entertainment.