In a poll held recently conducted by Choeaedol, BLACKPINK member Jisoo was selected as the female idol fans most want to see in a drama.

Want to know who made it to the top 50 of the poll? Read on! 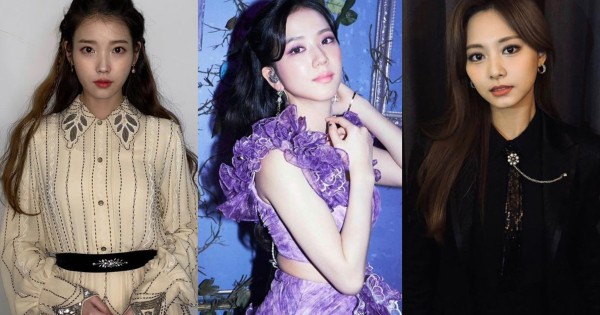 From May 12 to May 19, Choeaedol conducted a poll, titled "Which female idol do you want to see in a TV drama?" The poll garnered 46,946 participants.

Ranking at number one is BLACKPINK member Jisoo, who snagged 24,744 votes. This means that Jisoo received approximately 52.7% of the total votes. 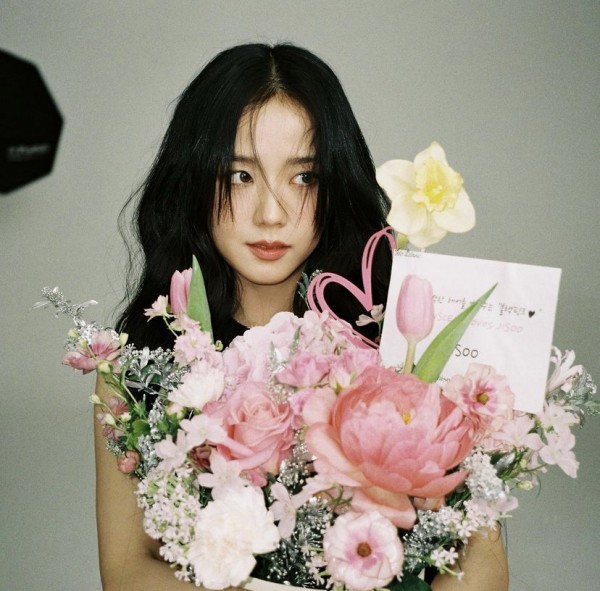 It appears the fans will be getting what they want soon! Back on Aug. 18, 2020, YG Entertainment confirmed Jisoo landed her first lead actress role in the upcoming JTBC drama, "Snowdrop."

Jisoo, whose character's name is currently unnamed due to controversy over the original name Eun Young Cho, plays a female student at a women's university.

ALSO READ: BLACKPINK Rosé's Parents Were Against Her Becoming a Singer - This is How She Convinced Them

Her character protects Im Soo Ho (played by Jung Hae In), whom she discovers covered in blood after participating in a pro-democracy movement.

Soon, however, it is revealed that Im Soo Ho is not who he claims to be. Set during the 1987 Democracy Movement and during a time in which mass protest movements urging the then-current authoritarian government to hold fair elections, the two develop a romantic relationship. 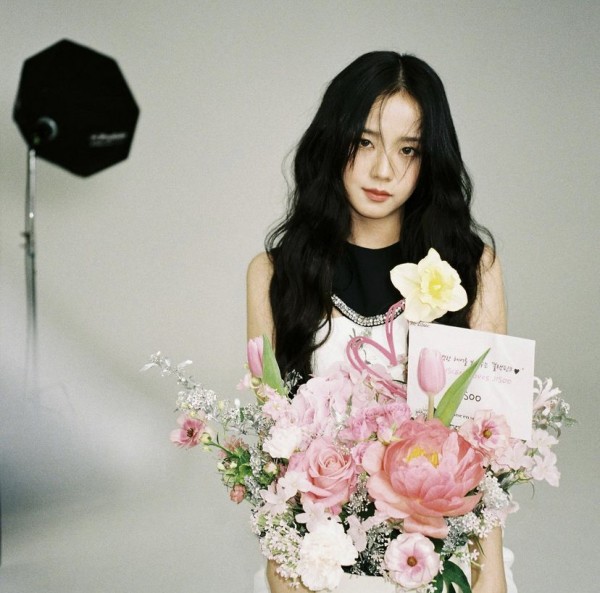 This is not Jisoo's first time acting. Prior to her debut as a BLACKPINK member, Jisoo made a cameo appearance in the KBS2 drama "The Producers."

She appeared alongside labelmates 2NE1's Sandara Park and WINNER's Kang Seungyoon. She also acted in several commercials, including one for Samsonite alongside Lee Min Ho.

In 2019, Jisoo made a short camero appearance in the tvN fantasy drama "Arthdal Chronicles." 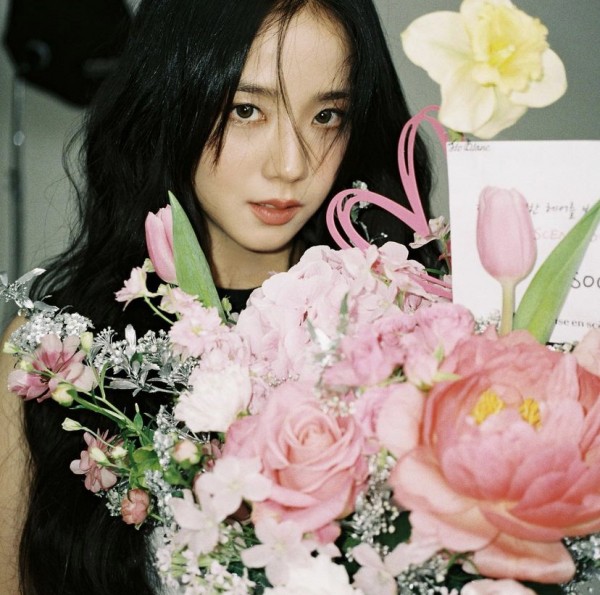 These are the Top 50 Female Idols People Want to See in a Drama, According to Choeaedol

Did your favorite female idol make this poll's top 50? Tell us in the comments below!