Mnet will be covering the upcoming 2021 Billboard Music Awards (BBMAs), where BTS is set to perform their new single "Butter" for the first time on television.

On May 21, Mnet uploaded a video to their official YouTube channel, announcing that they will be airing the 2021 Billboard Music Awards live!

Billboard Music Awards is one of the top three music awards ceremonies in the United States, the other two being the Grammy Awards and American Music Awards. This annual event honors some of the top artists in the music industry.

ALSO READ: BTS, TWICE, and More: These are the K-Pop Artists That Earned New Gaon Certifications in April 2021

BBMAs will be held at Microsoft Theater in Los Angeles starting from 8 p.m. ET on Sunday, May 23 (US local time), and will be broadcast live on American television and radio network NBC.

And now, the 2021 Billboard Music Awards will be broadcasted exclusively live in Korea via Mnet.

Apart from handing awards to artists, the upcoming BBMAs will also feature performances by several artists including BTS. Previously, it was announced that the K-pop boy group will perform their new English-language song "Butter" at the awards ceremony.

they're back !! just 3 days until the world premiere performance of "Butter" at the #BBMAs !! @BTS_twt hits the stage this sunday at 8ET/5PT on NBC. pic.twitter.com/gmN2InI438

As BTS will perform their new single for the first time, it is expected that people's attention will focus on the septet. Other performers at the BBMAs are The Weeknd and P!nk.

Meanwhile, Mnet will broadcast the 2021 Billboard Music Awards live on May 24 at 9 a.m. KST.

BTS, BLACKPINK, and SEVENTEEN are Finalists for the 2021 Billboard Music Awards

In other news, K-pop groups BTS, BLACKPINK, and SEVENTEEN are among the finalists at this year's Billboard Music Awards. In particular, these three K-pop groups are finalists in the Top Social Artist, together with Ariana Grande and Filipino boy band SB19. This is a fan-voted category.

Apart from this, BTS is also a finalist in three more categories. The septet is competing against AC/DC, AJR, Dan + Shay, and Maroon 5 in the Top Duo/Group. 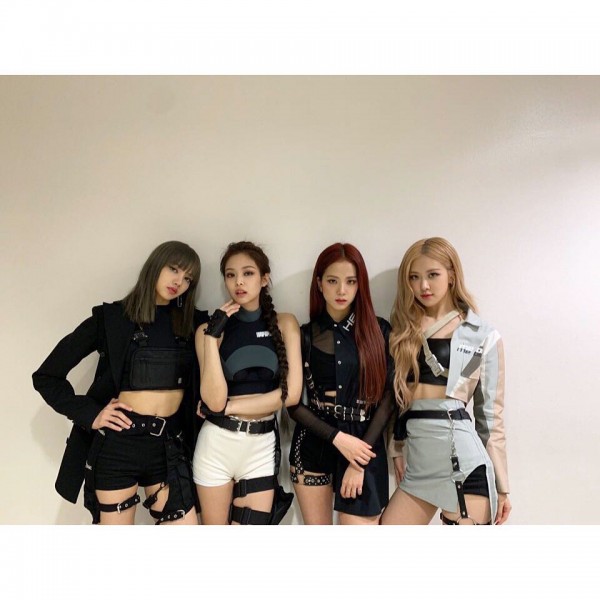 Moreover, the "Butter" singers are up against Justin Bieber, Megan Thee Stallion, Morgan Wallen, and The Weeknd for the Top Song Sales Artist award.

Finally, BTS's smash hit "Dynamite" is a finalist in the Top Selling Song, along with "I Hope" by Gabby Barrett ft. Charlie Puth, "WAP" by Cardi B ft. Megan Thee Stallion, "Savage" by Megan Thee Stallion ft. Beyonce, and "Blinding Lights" by The Weeknd. 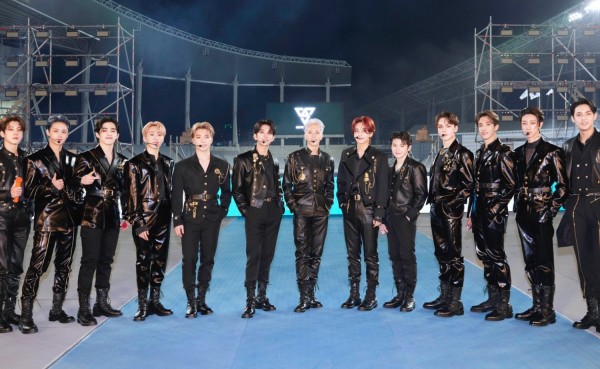 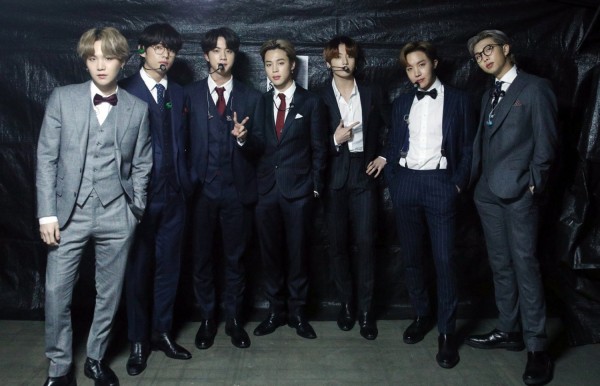 In 2019, BTS won their first Top Duo/Group award. It will be their third time to be one of the nominees for this category.

On the other hand, it is their first time to be nominated for Top Selling Song and Top Song Sales Artist.