BTS's "Butter" has reached 200 million views on YouTube, and at the same time, has broken another record set by the group's previous single "Dynamite."

Since it was released on May 21 at 1 p.m. KST, the "Butter" music video has been accumulating views at a very remarkable speed.

On May 25 at 2:26 p.m. KST, the music video for BTS's "Butter" hit 200 million views on YouTube, marking another major milestone for the boy group. This feat was achieved in only four days and one hour.

With this, BTS's "Butter" has set a new record on YouTube for the fastest music video to score 200 million views, surpassing their own "Dynamite" MV that took four days and 12 hours. This means the record set by "Butter" is 11 hours shorter than "Dynamite." 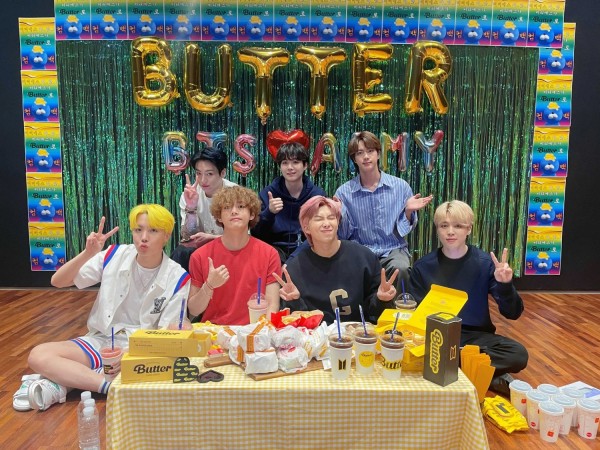 In addition to this, BTS has also set a new record for the biggest YouTube music video premiere after their latest English-language single "Butter" racked up more than 3.9 million viewers. This indicates that BTS has once again beaten their own record of over three million viewers with "Dynamite" in August last year. 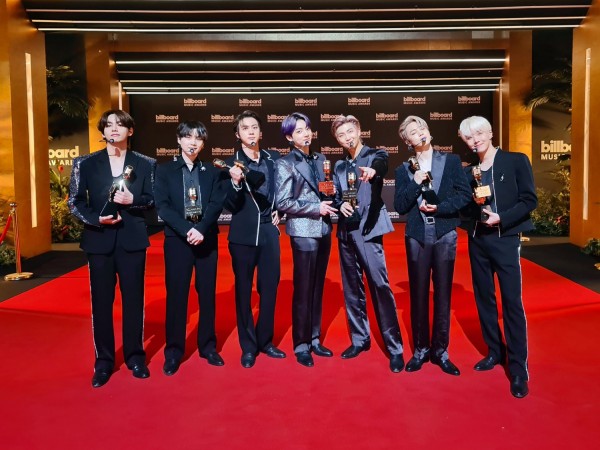 As of May 25 at 3:40 EDT, the "Butter" music video sits at No. 2 on the list of music videos trending worldwide. The video sitting at No. 1 is BTS's performance of "Butter" at the 2021 Billboard Music Awards.

Meanwhile, the "Butter" music video shooting sketch is currently on the No. 4 spot on the list, while the official teaser video for "Butter" is at No. 6. Moreover, the Billboard news about BTS winning four trophies at the BBMAs is sitting at No. 12.

In other news, BTS has achieved new records on Spotify with "Butter."

According to Spotify, BTS's "Butter" debuted at No. 2 on May 21 on the Spotify Global Top 200 Chart with a total of 11.042 million streams, the biggest debut in the history of Spotify. 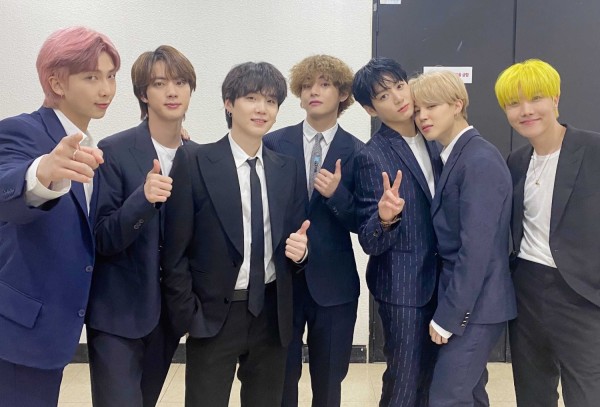 Other than this, BTS's "Butter" has recorded the highest number of global streams in a day in Spotify history. It was revealed that the track reached a total of 20.9 million global streams on the first day of its release.

"Butter" broke the record of 12.63 million global streams in a day set by "Dynamite." This is not only a major record this 2021 but an all-time record on Spotify.

Congratulations to BTS and ARMY!