Rookie group aespa has attained new heights on the Billboard charts with their new single "Next Level"!

On May 17, SM Entertainment's new girl group, aespa, made their first comeback with a new single, titled "Next Level," together with the music video.

aespa's "Next Level" is a remake of the original soundtrack of the movie "Fast & Furious Presents: Hobbs & Shaw." The quartet recreated the OST into a hip-hop dance song with a lively bass riff and groovy rapping.

On May 24, Billboard updated their website to reveal the songs and albums of all genres that made it to this week's charts. Rookie group aespa - consisting of Karina, Giselle, Winter, and Ningning - entered a total of three Billboard charts with their new single "Next Level."

ALSO READ: aespa Shows They're the Future of K-Pop with 'Next Level'

On the Billboard Global 200 chart, aespa's "Next Level" secured the No. 97 spot. This is 86 places higher than the 183rd position recorded by their debut song "Black Mamba."

Billboard Global 200 ranks the top 200 songs based on sales and streams accumulated from over 200 territories all over the world, including the United States.

On the Billboard Global Excl. US, "Next Level" by Ningning, Karina, Winter, and Giselle ranked 54th. This is also their second time to enter the chart, after "Black Mamba."

"Black Mamba" entered at No. 100 on the Billboard Global Excl. US, meaning "Next Level" is 46 steps from aespa's debut song.

Nevertheless, aespa's "Black Mamba" remains the highest-ranking debut track by a K-pop artist on the Billboard Global Excl. US. 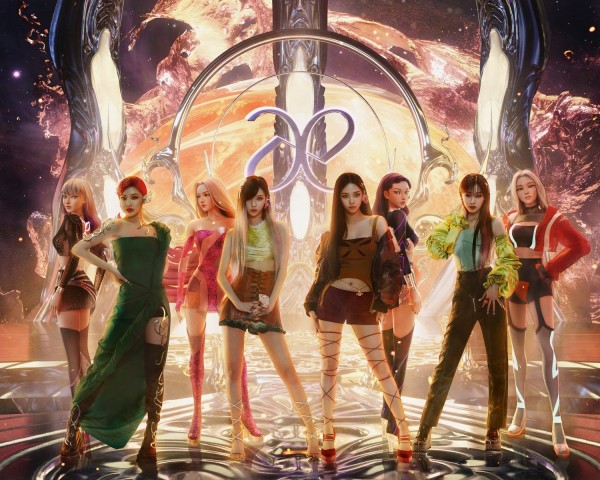 In addition to this, "Next Level" became the third entry of aespa on the Billboard World Digital Song Sales Chart, following "Black Mamba" and "Forever." For this week's rankings, the track debuted at No. 3, becoming the second top 10 of the rookie group.

aespa's "Black Mamba" debuted at No. 5 on the Billboard chart. Meanwhile, "Forever" missed the top 10 by just one spot this past February.

In addition to the Billboard charts, aespa's comeback song "Next Level" also landed on domestic and international music charts. The track took the No. 1 spot on major charts in South Korea, such as Bugs and Genie, immediately after it was released. 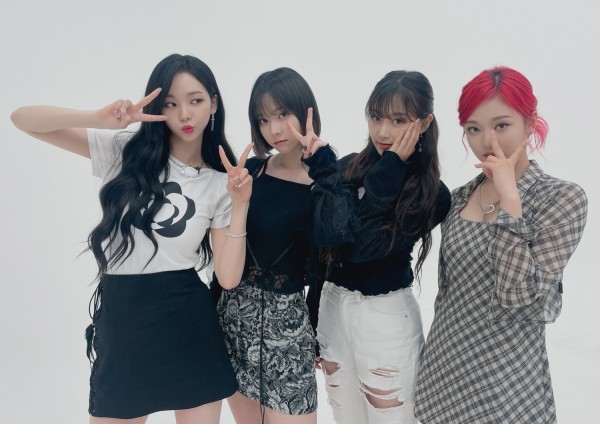