BLACKPINK Jisoo was selected as the female idol known for her outstanding vocal skills in a recent poll conducted by Choeaedol.

Want to know which female idols made the top 50 rankings? Then keep on reading!

From May 20 to May 26, Choeaedol conducted a poll titled "Who is the female idol known for her outstanding vocal skills?" The poll garnered 48,085 participants. Jisoo ranked at number one with 23,529 votes. This means that the BLACKPINK member received approximately 48.9% of the total votes. 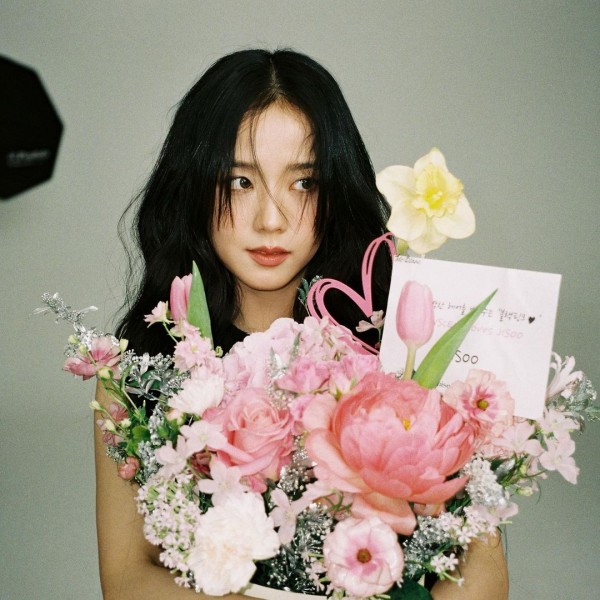 Jisoo is known for her husky vocals. Compared to most idols, Jisoo has a better lower register and is known as the alto of BLACKPINK. She is very stable when she performs on stage and rarely strains herself, showing how comfortable she is with her vocal range.

As girl group songs in K-pop are usually made for sopranos, fans are hoping Jisoo has more chances to show off her vocals in her comfortable range.

BLINKs know that YG Entertainment is planning to debut all the members as soloists — Jennie and Rosé have already debuted as soloists, and Lisa's is in the works. Many are hoping for updates on Jisoo's solo debut, and expectations are high. 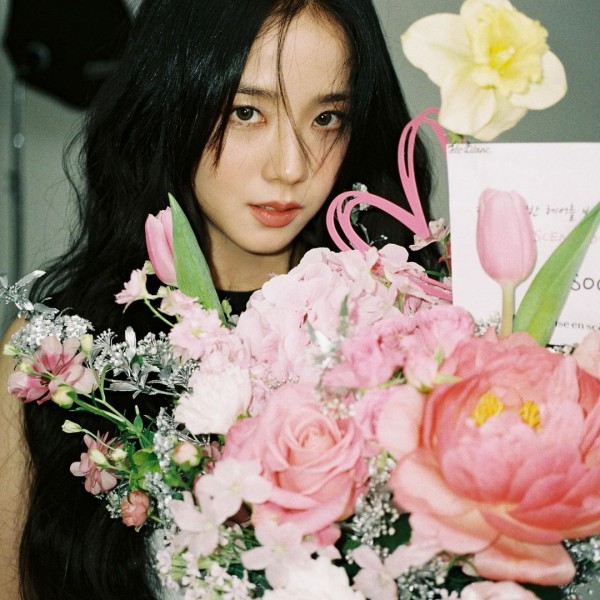 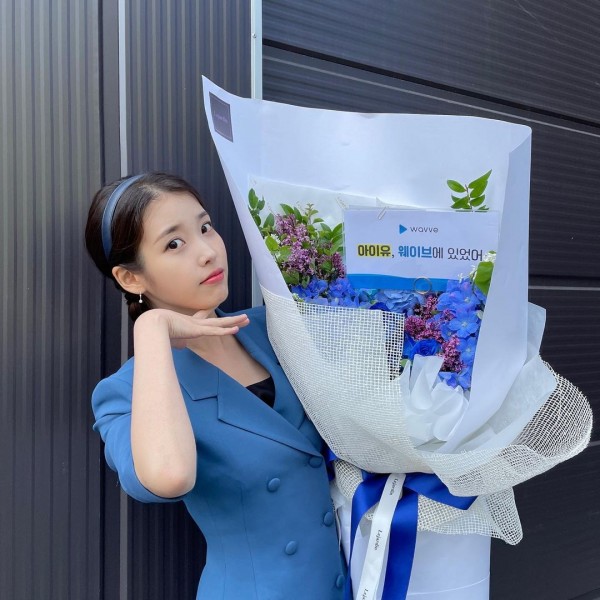 According to acoustician and professor Bae Myung Jin, IU has a mezzo-soprano vocal range. Her voice is one of the most well-loved in the industry, with people admiring how she can go from having a sweet voice in one moment to hitting powerful notes in the other.

One of IU's famous moments as a singer is her 3-note increment in "Good Day," her breakthrough song. She was praised for not only hitting such a high note but her stability. IU was able to hold the note for a lengthy duration, showing her lung capacity. In a paper written by Kyon Doo Heon, he stated that IU can express herself well beyond the highest range required for her voice type. 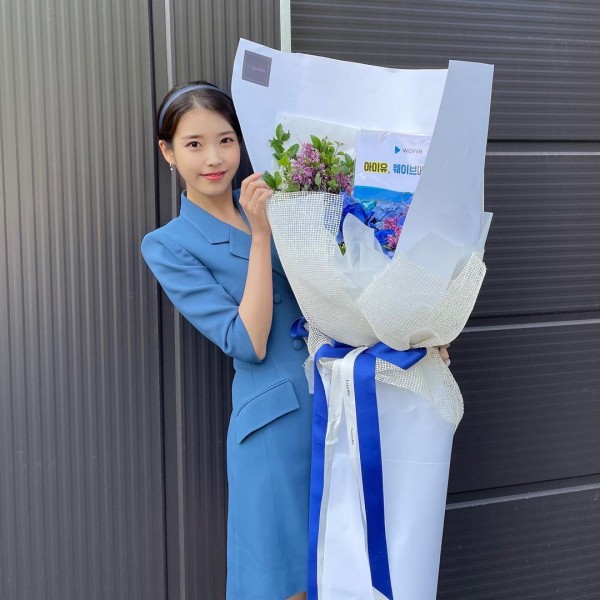 These are the TOP 50 Female Idols Known For Their Outstanding Vocals, According to Choeaedol