With their new album "BORDER: CARNIVAL," ENHYPEN has become the second fourth-generation K-pop group to stay on the Billboard 200 chart for more than a week, proving its constant popularity in the United States.

Billboard 200 is one of the major music charts around the world and ranks 200 extended plays and albums based on their total sales (digital and retail) in the US for a particular week.

On June 1, all of the Billboard charts for the week ending on June 5 have been released. On the Billboard 200 chart, ENHYPEN is one of the K-pop groups that were able to secure a spot.

With their comeback album "BORDER: CARNIVAL," ENHYPEN claimed the No. 190 position, becoming the last entry of K-pop groups on the US chart. 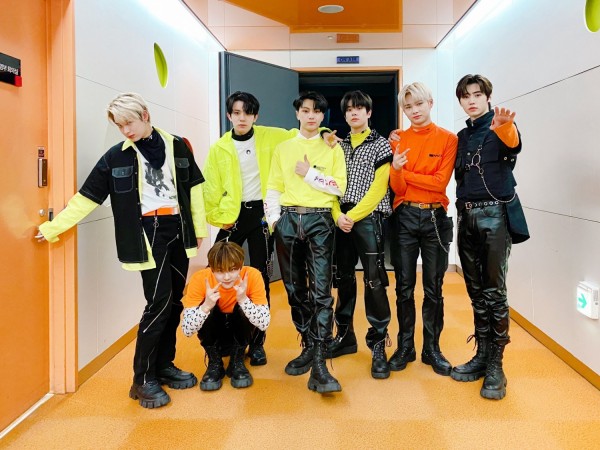 ALSO READ: ENHYPEN, EXO Baekhyun & More: These are the Best-Selling Albums of April 2021

Previously, "BORDER: CARNIVAL" debuted at No. 18 on Billboard 200 for the week ending on May 29. This is the first time the rookie group landed on the chart, and this makes ENHYPEN the only K-pop act that debuted in 2020 to be included on the rankings.

Other than this, ENHYPEN "BORDER: CARNIVAL" scored the highest rank among K-pop albums released this year that entered Billboard 200. It is also the second-highest-ranking to be reached by a Korean group this year, following BTS who scored the No. 7 spot in March with their 2020 album, "BE." 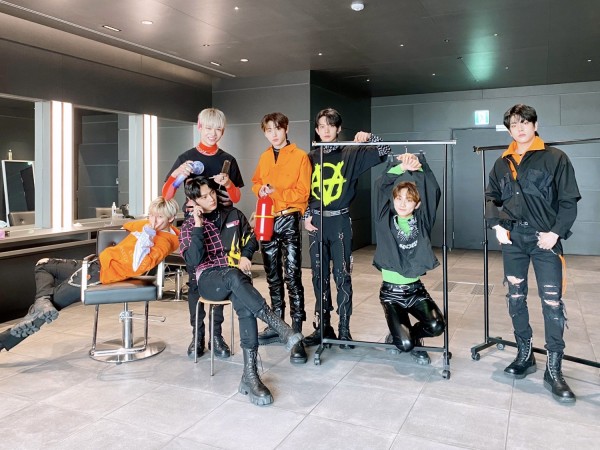 Considering that the rookie group secured a spot on Billboard 200 for two consecutive weeks, ENHYPEN has now become the second fourth-generation K-pop group to achieve this milestone.

The first one to do so is Big Hit Music's five-member boy group, TXT. The quintet landed on the Billboard 200 chart twice with their 2020 album "minisode1: Blue Hour."

This achievement is more meaningful given that ENHYPEN is only a six-month group, yet they can join their senior group, BTS, on Billboard 200.

In addition to Billboard 200, ENHYPEN was included in five more Billboard charts with their new album "BORDER: CARNIVAL." The fourth-generation K-pop group ranked fourth on World Albums, marking their fourth week on the chart and still joining BTS and BLACKPINK inside the Top 5 of the album chart. 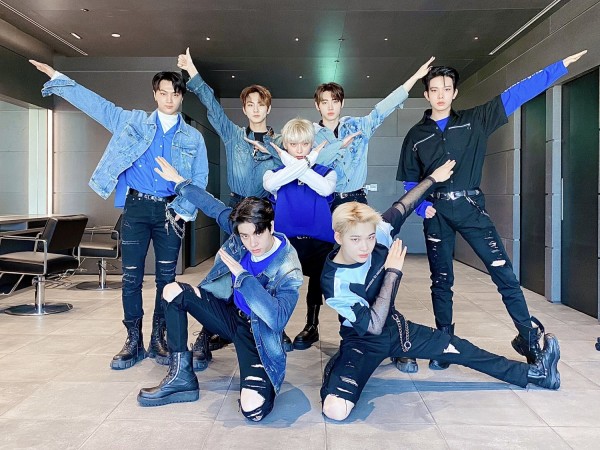 The "Drunk-Dazed" singers also secured the No. 16 spot on Top Album Sales, No. 14 on Top Current Album Sales, and No. 11 on Tastemaker Albums. The rookie group has already spent a total of two weeks on these three Billboard charts.

YOU MIGHT ALSO LIKE: ENHYPEN Becomes the Only Artist to Set This Record on Oricon Chart + Rookie Group to Debut in Japan

The B-side track, "FEVER," from their "BORDER: CARNIVAL" album made it to the World Digital Song Sales chart dated June 5.

With their remarkable milestones attained through their comeback album, ENHYPEN was chosen as one of the five rising K-pop artists by US Grammys. They described the "Given-Taken" singers as "one of the most exciting groups to enter the K-pop scene."

Meanwhile, if you haven't watched the music video for ENHYPEN's "Drunk-Dazed," check it out below!