Yujin and Yeo Jin Goo will be participating in the show as contestant and MC, respectively, according to reports.

According to the media outlet, Spot TV News, on June 7 KST, CLC's member and vocalist, Yujin, will be joining Mnet's upcoming girl group survival show, "Girls Planet 999," as a contestant in the hopes of re-debuting into the show's global project girl group.

The "Black Dress" singer will be taking on a new challenge by participating in "Girls Planet 999," after making her debut in the K-Pop music industry as a member of CLC back in 2015, and has been loved by fans for her clean and cute visuals, lovely personality, and performance skills filled with bursting energy.

IN CASE YOU MISSED IT: Elkie Officially Leaves CLC and Cube Entertainment 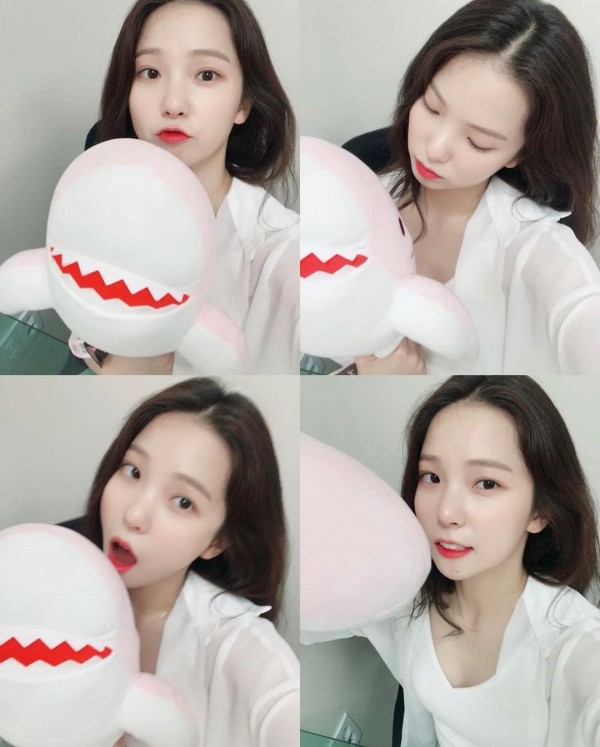 According to the report, Yujin is determined to take another leap forward through the survival show. As Yujin is a part of the seven-year-old girl group CLC, it is expected that she will succeed in making her re-debut as a member of a global girl group.

On the same day, according to multiple media outlets, it has been confirmed that Yeo Jin Goo, who appeared in numerous hit drama series such as "Hotel Del Luna," "My Absolute Boyfriend," "The Crowned Clown" and more, will be joining the upcoming Mnet survival show as its MC.

"As this will be Yeo Jin Goo's first time hosting, it can be anticipated that he will show a different side from the existing style of hosting from other survival programs," said a broadcasting official.

IN CASE YOU MISSED IT: UNIVERSE Steps Up as Mnet's Partner for 'Girls Planet 999' 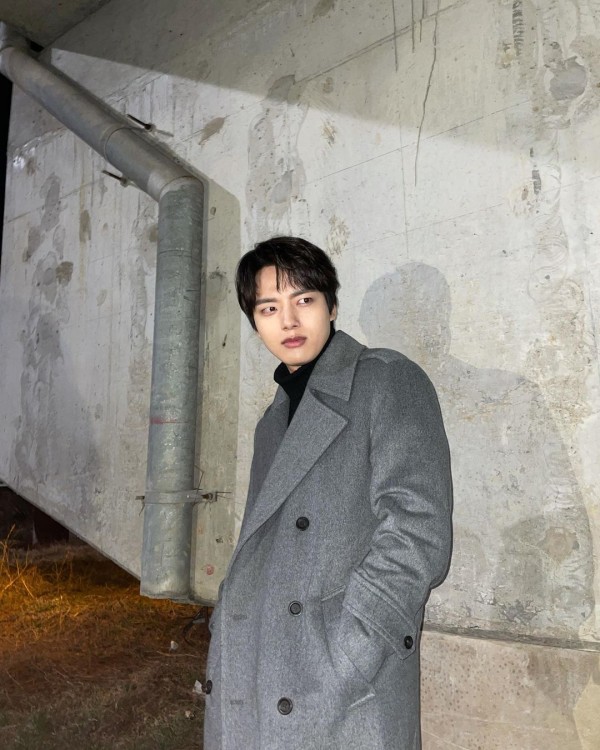 As Mnet's "Girls Planet 999" is an ambitious survival program, the casting of the host was also put into a lot of consideration. In addition to his acting skills, Yeo Jin Goo has also been recognized for his entertainment skills through his appearance on tvN's "House on Wheels." Many are anticipating what kind of performance and skills Yeo Jin Goo will show in his first solo MCing since his debut.

Are you excited to see Yujin and Yeo Jin Goo on the show?

"Girls Planet 999" is an upcoming girl group survival show that will feature 99 contestants of Korean, Chinese, and Japanese backgrounds - with 33 girls each representing their culture in the hopes of making their debut as a member of the project girl group that will be formed through the show.

IN CASE YOU MISSED IT: Mnet's 'Girls Planet 999' Draws Flak for Featuring Chinese Trainees Who Support China's Involvement in the Korean War

According to Mnet, it took around five months for the production crew to recruit and finalize their list of contestants, with more than 13,000 contestants auditioning for the show. Those who were allowed to apply as a contestant were females born before January 1, 2006, and were of Korean, Japanese, or Chinese nationalities. In addition, trainees of a label or independent, or those who have debut experience were allowed to apply.

"Girls Planet 999" is scheduled to broadcast sometime in August and will be broadcasted both domestically and internationally through platforms such as Youtube. In addition, voting will be held on the "Universe" app to enhance fairness.

Are you excited about the show?