MONSTA X entered the Billboard World Digital Song Sales chart dated June 12, not only once or twice, but septuple! All the songs come from the group's new album "One of a Kind."

On June 8, Billboard updated their charts for the week ending on June 12. One of them is the World Digital Song Sales chart, which ranks the best-selling digital tracks around the world, so it shows which releases received support from music fans across the globe for a particular week. 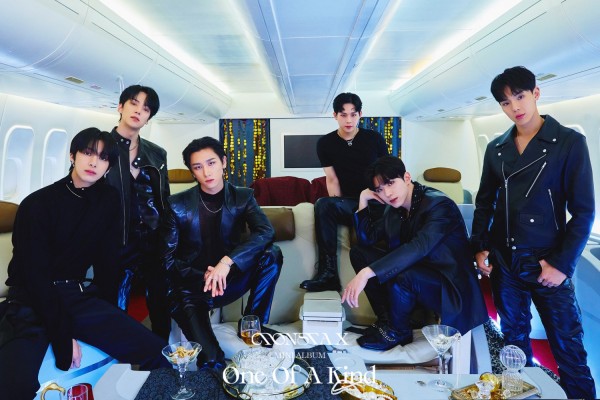 Based on the latest Billboard World Digital Song Sales chart, MONSTA X occupied more spaces than any other artist this time around. The boy group just recently released their album "One of a Kind," and now all seven songs included in it appeared on the list, proving their popularity once again.

Among their new songs, the highest ranking for this week is the album's title track "GAMBLER," which was produced by member Joohoney, together with Ye-Yo! (Yeyosound), Jooyoung, and Laser. Hwang Yoo Bin and group member I.M. also participated in the song, specifically writing the lyrics. 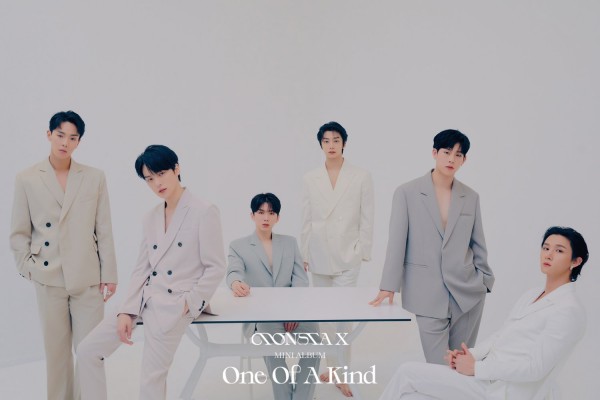 With their new appearances on the World Digital Song Sales chart, MONSTA X has now landed more than 30 tracks on the global chart, an impressive total for any act.

On June 1, MONSTA X returned with their ninth mini-album, "One of a Kind." This album follows their third full-length album, "Fatal Love," released in November last year.

MONSTA X Joohoney defined "One of a Kind" as an album that shows 100 percent of the group's unique purity. He said that they expressed their own colorful styles through each song in the album. 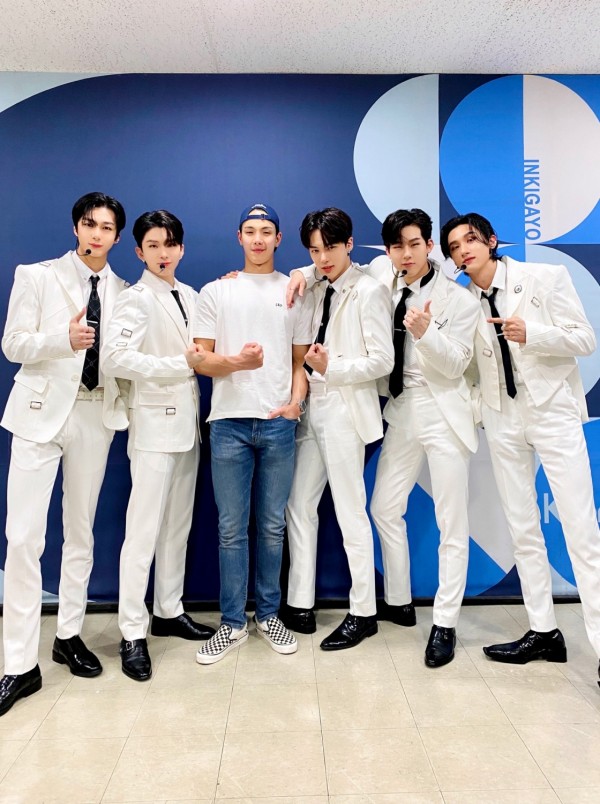 Regarding the goals they want to attain with their "One of a Kind" album, MONSTA X Kihyun stated that he wants the group to be complete in music, performance, and any aspect.

YOU MIGHT ALSO LIKE: BTS, MONSTA X and More: These Are the Most Viewed K-Pop MVs for the 23rd Week of 2021

MONSTA X member Shownu is unable to participate in the comeback promotions as he was diagnosed with retinal detachment in his left eye, leading him to undergo surgery.

Kihyun added that the wants to consistently meet the fans. As for I.M, he said that he would like to exemplify that MONSTA X is a group without limitations, which he sees as a difficult aspect. He continued that apart from promoting actively, the band's important goal this 2021 is to finish healthy, without anyone getting hurt.

Watch the music video for MONSTA X's "GAMBLER" below!