Girls' Generation Taeyeon's solo comeback is reportedly taking place in July. SM Entertainment has since released an official statement about the news.

On July 16, Xportnews reported that Taeyeon will be releasing a new song in July. The news outlet added that she is currently recording the track, which is expected to show her powerful vocal ability once more. 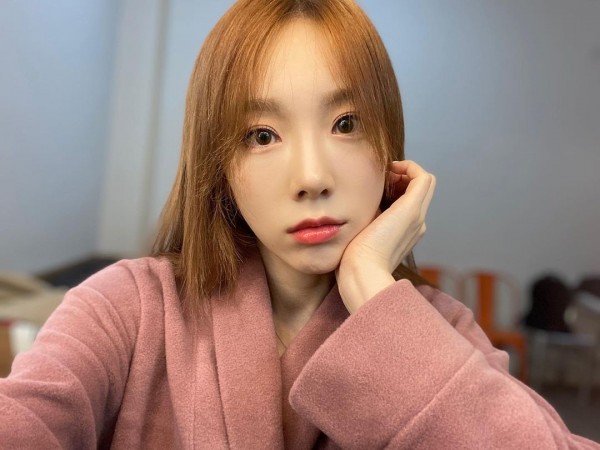 Fans have been anticipating any comeback from Girls' Generation, as the girl group nears the 14th anniversary of their debut. Many even speculated that the act is preparing for a comeback as some of the members, including Taeyeon, were spotted with new hair colors.

In response to the news, SM Entertainment told Newsen that Girls' Generation Taeyeon is indeed planning to make a comeback in July with a new song.

It has been about eight months since Taeyeon returned with new music. In December last year, she launched her fourth mini-album, "What Do I Call You."

At that time, the album's title track of the same name climbed to the top of major domestic and international music charts, proving the unchanging popularity of Girls' Generation's main vocalist. 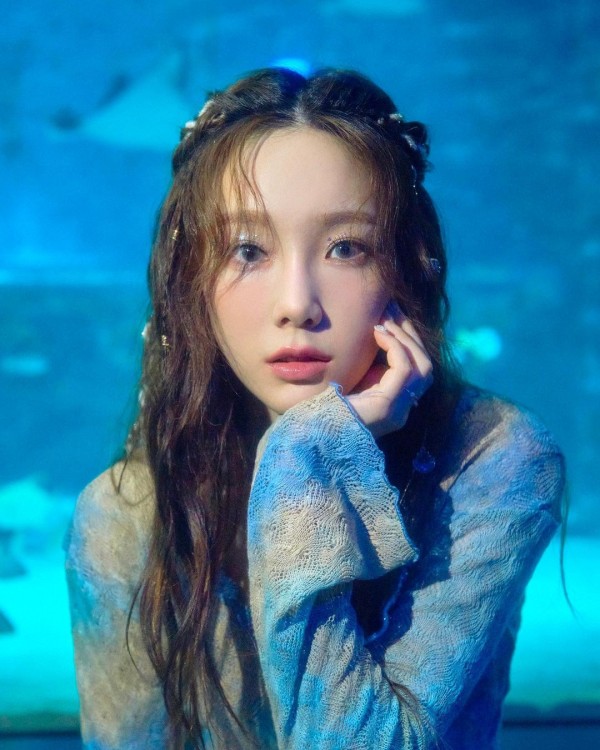 Expectations are rising on what kind of vocals and emotions Girls' Generation Taeyeon will deliver through her new song as she has proven her wide musical spectrum by digesting various genres with her own color in every release.

What are you looking forward to Taeyeon's upcoming July comeback? Share your thoughts below!

Released on Dec. 15, Taeyeon's "What Do I Call You" album comprises six songs (physical edition) including the title track of the same name and her previous digital single "Happy." It incorporates a wide range of genres, mainly pop and R&B. 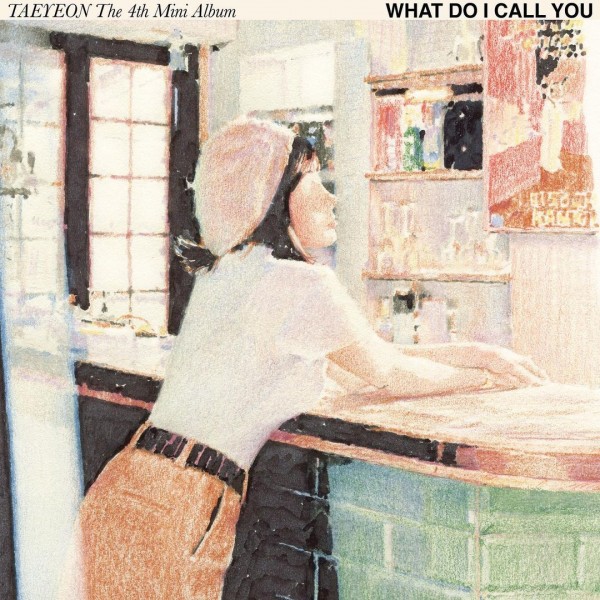 The album's title track "What Do I Call You" is an R&B pop genre song featuring a minimal and rhythmic melody created by individual instruments.

Regarding its commercial performance, Girls Generation Taeyeon's fourth mini-album took over iTunes charts in a total of 22 countries. It tied with her "Purpose" album and MAMAMOO Hwasa's "Maria" for the second-most No. 1s on iTunes for an album by a female K-pop soloist.

Taeyeon's "What Do I Call You" also ranked first on the digital album sales chart of China's major music sites, QQ Music and KuGou Music. 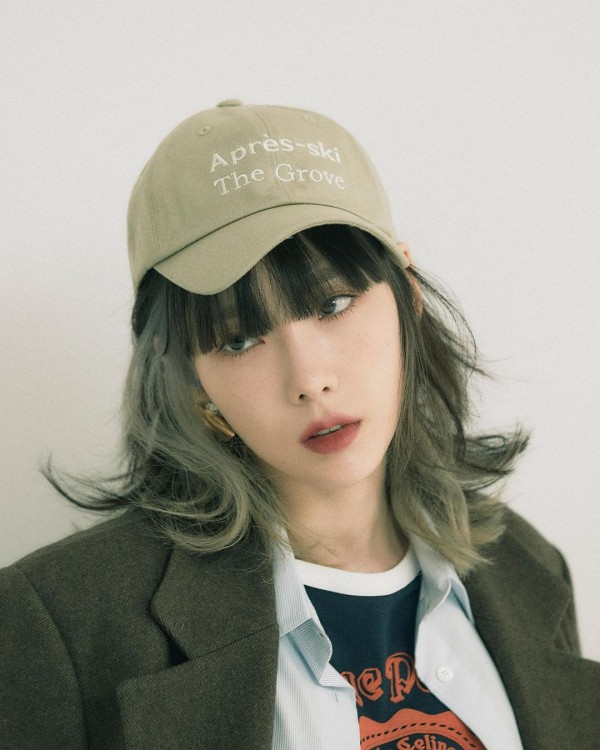 In South Korea, the album debuted at No. 4 on Gaon Chart with 99,065 total copies sold. "What Do I Call You" also entered the Hanteo Chart and eventually broke the record for the largest sales for a female solo artist in 2020 after selling 89,263 copies on Hanteo.

With this, Taeyeon becomes the first-ever female K-pop solo artist to have five albums with more than 100,000 units on Gaon Chart.

Watch the music video for Taeyeon's "What Do I Call You" again below!