LIGHTSUM now holds the highest first-week sales on Hanteo Chart among the new girl groups that debuted this 2021!

On June 17, Hanteo Chart released the Initial Chodong (or the accumulated album sales in the first week after release) for the debut single "Vanilla" of CUBE Entertainment's new girl group, LIGHTSUM. 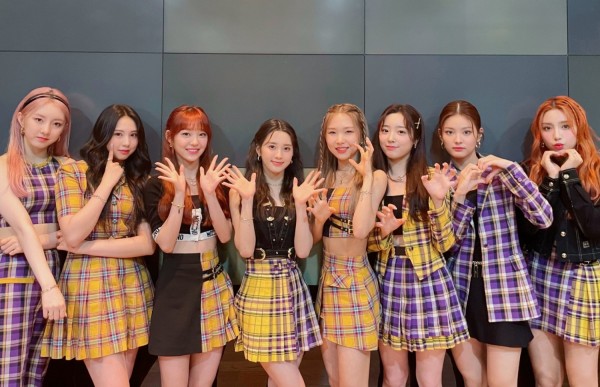 With over 19,000 copies sold, CUBE Entertainment's LIGHTSUM has broken the record for the highest first-week sales among the new girl groups that debuted in the music industry this 2021.

The previous record was set by MAMAMOO's junior group PURPLE KISS. Their debut mini-album "Into Violet" sold 12,405 copies in the first week of sales.

ALSO READ: LIGHTSUM Hina Dubbed as the 'Next TWICE Sana' 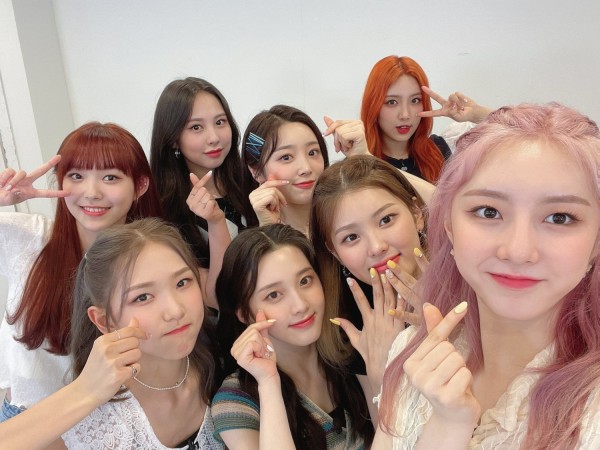 In addition to this, LIGHTSUM has recorded the new highest sales on Day 1 on the Hanteo Chart among the 2021 rookie girl groups. Their debut single album "Vanilla" sold 8,305 copies on the first day.

CUBE Entertainment's new girl group follows boy group MIRAE, with 26,626 copies sold within one week. The Korean act that sits at No. 1 on the list of highest Initial Chodong among rookies is boy group EPEX.

In addition to Hanteo Chart, CUBE Entertainment's LIGHTSUM made it to other music charts, including the Gaon Chart in South Korea. 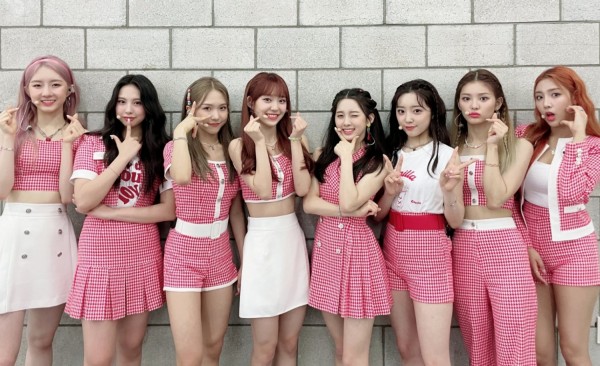 READ MORE: LIGHTSUM Members Talk About Their Debut: 'The Moment We've Been Dreaming of'

Meanwhile, the album's title track, also called "Vanilla," debuted at No. 59 on the Gaon Download Chart for the same week. CUBE Entertainment's new girl group even claimed the No. 41 spot on the Gaon Social Chart.

LIGHTSUM's "Vanilla" also topped the real-time chart of Rakuten Music, a Japanese music site. They are the only 2021 rookie group to reach No. 1 on this chart.

The debut single album has also ranked inside the Top 10 of iTunes Album charts around the world. Additionally, the title track debuted at No. 52 on the Worldwide iTunes Song Chart, making LIGHTSUM the first 2021 rookie group to enter the chart. 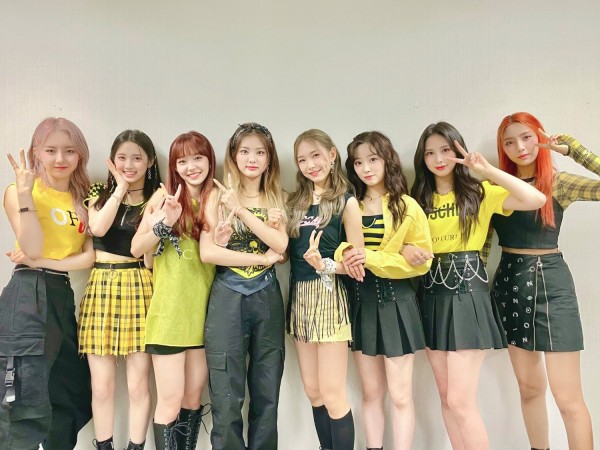 YOU MIGHT ALSO LIKE: MIRAE, PURPLE KISS, & More: These are the Top 6 2021 Rookie Groups With Highest First-Week Album Sales So Far

LIGHTSUM's "Vanilla" also landed on Line Music's BGM & Melody Top 100 chart, securing the No. 90 spot. With this, they are the only 2021 new K-pop group to have entries on two Japanese charts.

"Vanilla" is a pop dance song that shows how the eight members take their first step toward the stage of their dreams. The music video for the track has already surpassed 11 million views as of 4 p.m. KST.

Watch the music video for LIGHTSUM's "Vanilla" below!