Mijoo recently revealed that Lovelyz's old dorm was not as clean as anyone would expect it to be.

Lovelyz Mijoo Details How Filthy the Group's Old Dorm Was

On the June 16 episode of Mnet's "TMI News," Mijoo talked about the dorm where Lovelyz members used to live in. 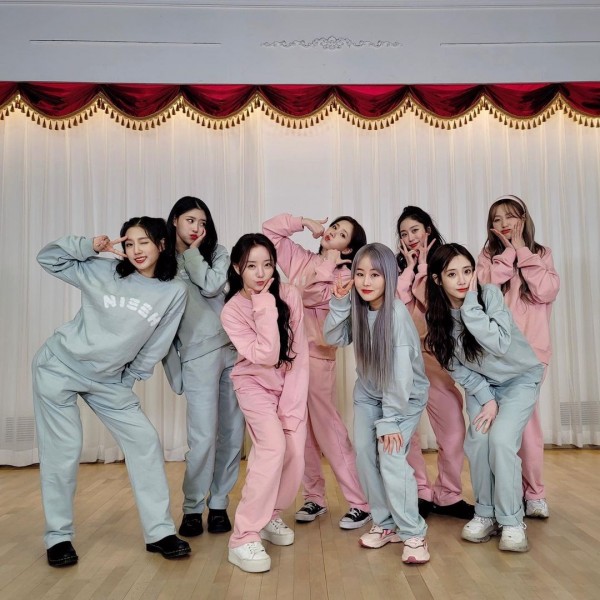 Back in early 2020, Lovelyz moved out of their dormitory after living together since they started the preparation for their debut in 2014. Sujeong and Jin decided to move in with their family while the other members were provided with their own apartments that are only a few minutes from each other.

During the discussion, Lovelyz Mijoo told the TMI News hosts that she now lives on her own, unlike the past years when she lived with her seven fellow members. 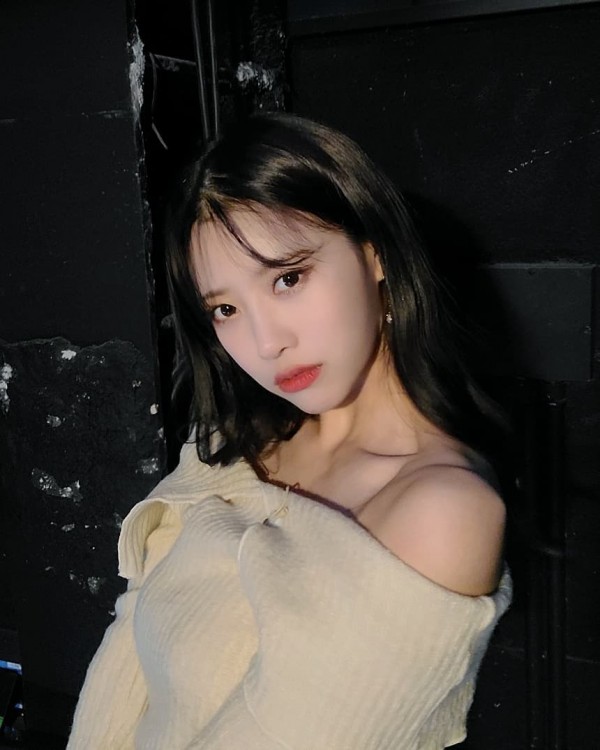 Since leaving Lovelyz's old dorm, Mijoo shared that she has become healthier than before. She said that her immune systems are in their best condition at this time.

When asked to go into detail about what she meant, Lovelyz Mijoo surprised the hosts after confessing that the group had the "dirtiest dorm in the world."

Mijoo explained that because of their activities, Lovelyz members had no time to clean up their dorm. She then went on to reveal how dirty the place was. The idol shared that at some points when she would enter the dorm wearing white socks, she would come out with gray socks (as the dust on the floor all went to her socks). 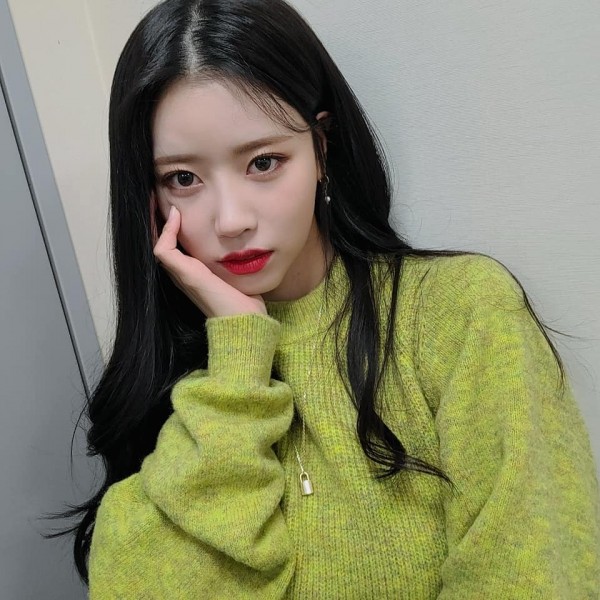 With regard to the state of the kitchen of Lovelyz's old dorm, Mijoo said that it was "unbelievable." She shared that it was "impossible" for them to prepare a meal. And considering their hectic schedule, the members would have no time to wash the dishes, so sometimes, the plates would stack up.

Aside from the dishes piling up, Lovelyz member Mijoo said that the food left would get rotten.

After hearing the main dancer's story, the TMI News hosts were unable to hide their shock and even commented that they wouldn't have thought of their dorm being in that state.

What can you say about this? Share your thoughts in the comments!

Meanwhile, Lovelyz has not yet released any new music this 2021. The girl group's latest comeback is in September 2020 with their seventh mini-album, entitled "Unforgettable."

YOU MIGHT ALSO LIKE: Lovelyz's Mijoo Breaks Down During Fan Signing Event, Shows Concern For Fans After They Waited Several Hours To See Lovelyz 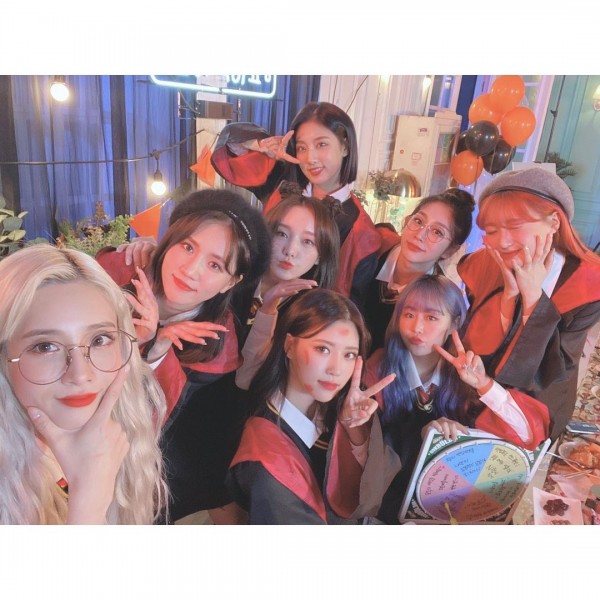 "Unforgettable" marked Lovelyz's first comeback in one year and four months since they launched their sixth mini-album, "Once Upon a Time," in May 2019. This is also their first release following their participation in Mnet's television show "Queendom."

Lovelyz's latest album is composed of six songs, including the title track, "Obliviate" (which means a spell that removes bad memories). Through this song, the girl group conveys their mournful desire to get rid of the painful love.

Lovelyz collaborated with producing team Stardust for "Obliviate" and member Sujeong took part in writing the lyrics. The group clinched their first music show win with the track on SBS MTV's "The Show."

Watch the music video for Lovelyz's "Obliviate" below!