A snap of a hotel room featuring a woman's foot and contraception was shared to BTS's official Instagram account, and this has caused social media frenzy.

On Wednesday, Jun. 23, a post titled "The admin of the official Instagram of BTS appeared to make a mistake" made rounds on South Korean online community forums.

The post, which has since gained attention from the public, shows a screenshot taken from BTS Instagram Stories. 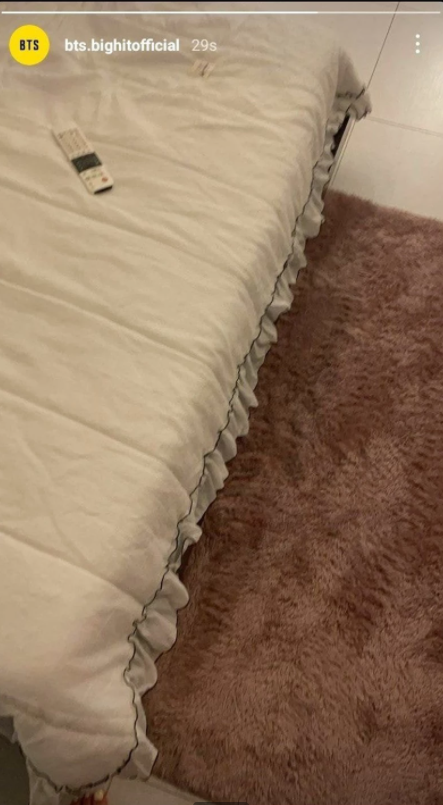 The photo in question shows what appeared to be a hotel bedroom. On the bed, we see a remote and a condom sachet.

As the remote control is from the South Korean brand IPTV Company, the photo is speculated to have been taken in South Korea. At the bottom of the picture, by the bed, a woman's foot is visible.

Many who saw the photo assumed that it was just the social media handler who made the blunder as fans are aware that BTS does not have control over their official Instagram account.

For that reason, netizens said they felt embarrassed on behalf of whoever posted the suggestive photo. 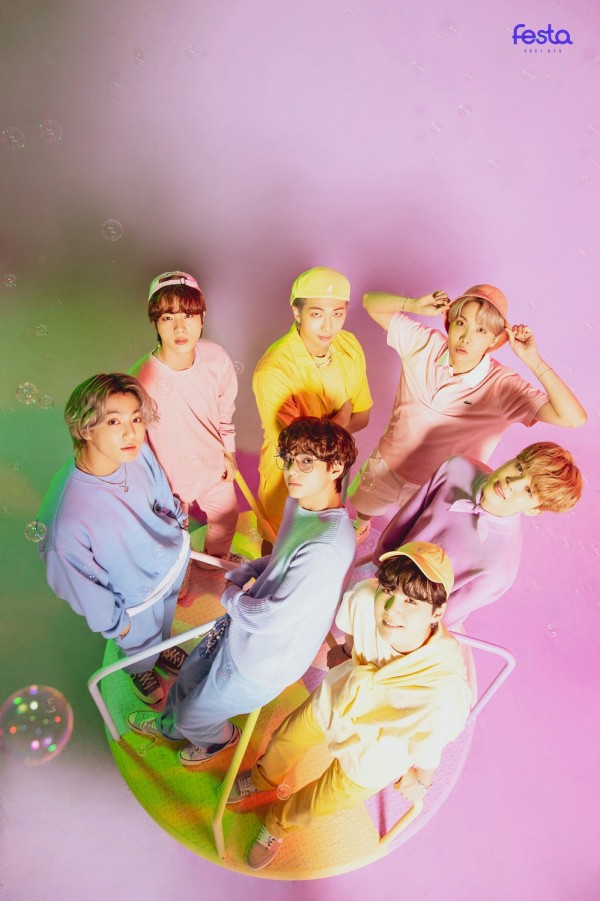 ALSO READ: Man Thanks BTS on Behalf of Wife Who Passed Away - This is Why

Other internet users hoped the staff member did not feel too bad for their mistake, as it is normal for employees to have slip-ups while working. Some simply laughed it off and did not take the photo too seriously.

When asked about the situation, an official from HYBE Labels told South Korean media outlet Wikitree that they would look into the details concerning the Instagram Story posted.

ALSO READ: BTS, IU, and More: 60 Influencers Selects the K-Pop Stars They Want to Collaborate With

On May 21, BTS dropped their second all-English single, "Butter." Upon the release of "Butter," BTS broke the record for biggest YouTube premiere of all time, amassing 3.9 million peak concurrent viewers.

"Butter" also broke the record for most-viewed YouTube video on its first day with 108.2 million views. 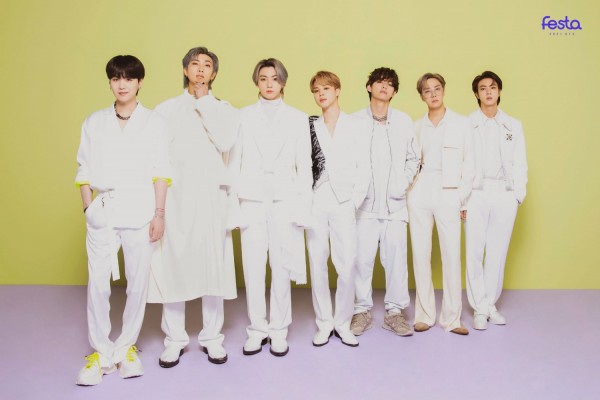 "Butter" entered the Billboard Hot 100 chart at number one, marking it BTS's fourth number-one single in the last nine months. BTS is the fastest artist to achieve this milestone since Justice Timberlake a decade and a half ago and the fastest group to attain this feat since Jackson 5 in the 1970s.