Stray Kids' comeback will come with the participation of all eight members!

This will be the boy group's first comeback since the release of their first full-length repackaged album, "IN LIFE" in September 2020. 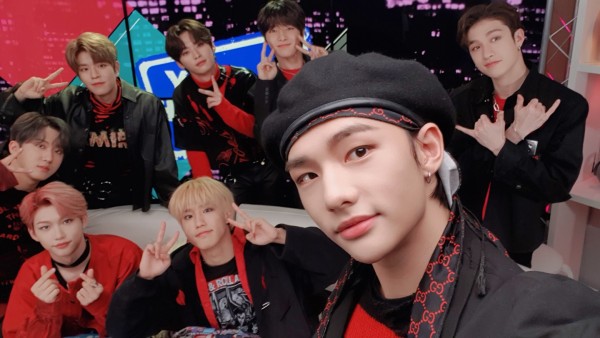 According to JYP Entertainment, Stray Kids is currently gearing up for their return with a new album.

A representative from the agency told media outlet Newsen that the exact release date of Stray Kids' new album has not been decided yet, and they will provide more details at a later date once everything is confirmed.

Stray Kids member Hyunjin, who took a break from group activities for five months, is confirmed to take part in the album. 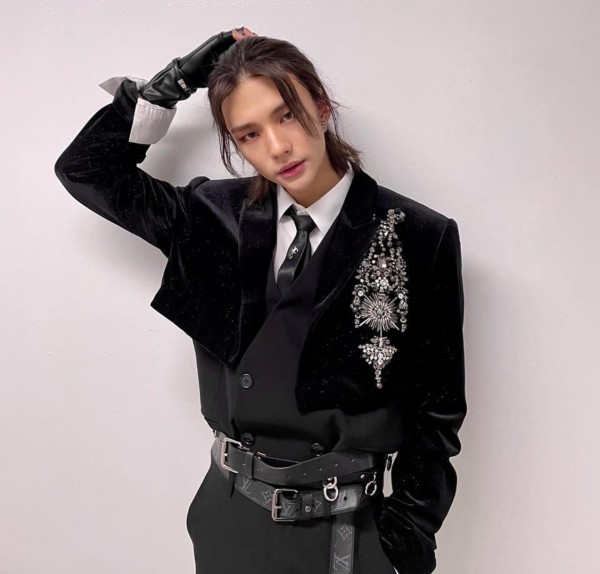 On June 26, JYP Entertainment said that Hyunjin will join Stray Kids' schedule starting from July and will show a more upright attitude and mature mindset.

It is said that while Stray Kids Hyunjin was on hiatus, he completed donations and volunteer activities.

Stray Kids' comeback will come after their participation and victory on Mnet's "Kingdom: Legendary War," which ended on June 3.

The boy group's song for the final round of Mnet's "Kingdom," titled "WOLFGANG, received hot response from the fans and debuted on various global charts.

READ MORE: Stray Kids, ENHYPEN, and More: People Select the Idol Groups Who Perform as if They Ate Their CDs 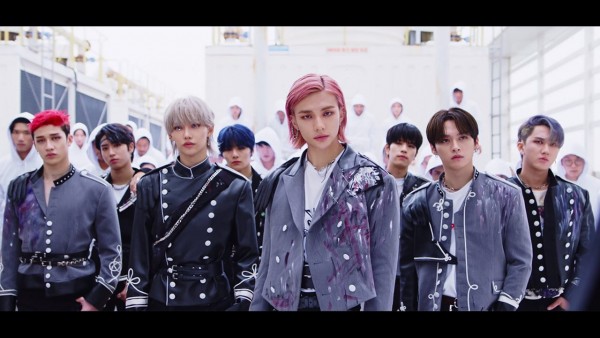 As the album will be Stray Kids' first release after their success in "Kingdom," attention is focused on what kind of music and stage they would bring this time.

Attention is also being focused on whether Hyunjin and Stray Kids will be able to recover the image damaged by the controversy over school violence through their future activities.

Are you excited about Stray Kids' comeback with all eight members? Tell us in the comments!

On June 26 at midnight KST, JYP Entertainment's boy group made a surprise release of a new mixtape, entitled "OH."

Apart from treating fans to a new song, Stray Kids also surprised fans with the return of member Hyunjin.

YOU MIGHT ALSO BE INTERESTED: JYP Entertainment Criticized for 'Shielding' Stray Kids Hyunjin, ITZY Lia amid Bullying Issues + Called Out for Contradicting Actions

Because of their overflowing joy to see Hyunjin back, Stays (Stray Kids' fan club) took to Twitter to celebrate his return. 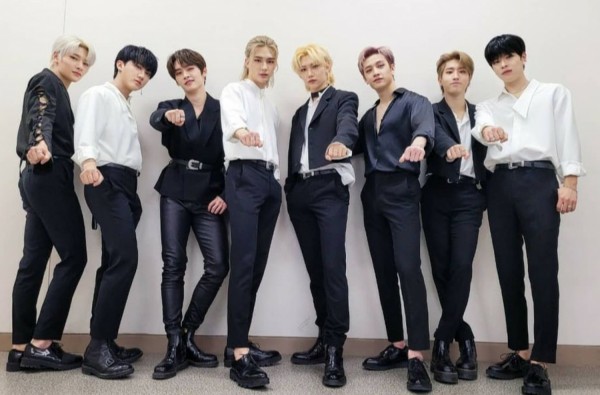 Many fans used the hashtag "#HyunjinIsBack," which trended on the platform in nine countries, including the Philippines, Portugal, Mexico, and Spain.

Hyunjin's name also trended on Twitter and took the No. 1 spot on the worldwide trends with 1.3 million tweets.

An accompanying music video for Stray Kids "OH" was revealed and it stars all eight members.

If you haven't seen Stray Kids' "OH" music video, check it out below!