Red Velvet is one of SM Entertainment's representative groups, with member Irene being their center and face of the group. Are you curious to know just how much this top idol's net worth is? Then keep on reading! 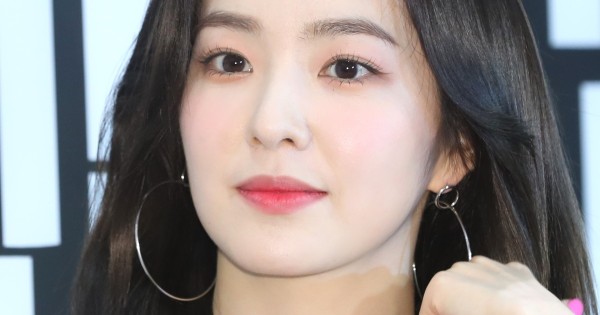 As Red Velvet's "CF Queen," it is no surprise that the idol has raked in quite a significant net worth. According to AffairPost.Com, Irene has a net worth of over $4 million USD. While this is also due to her activities with Red Velvet, her solo endorsement deals also helped shape her net worth. 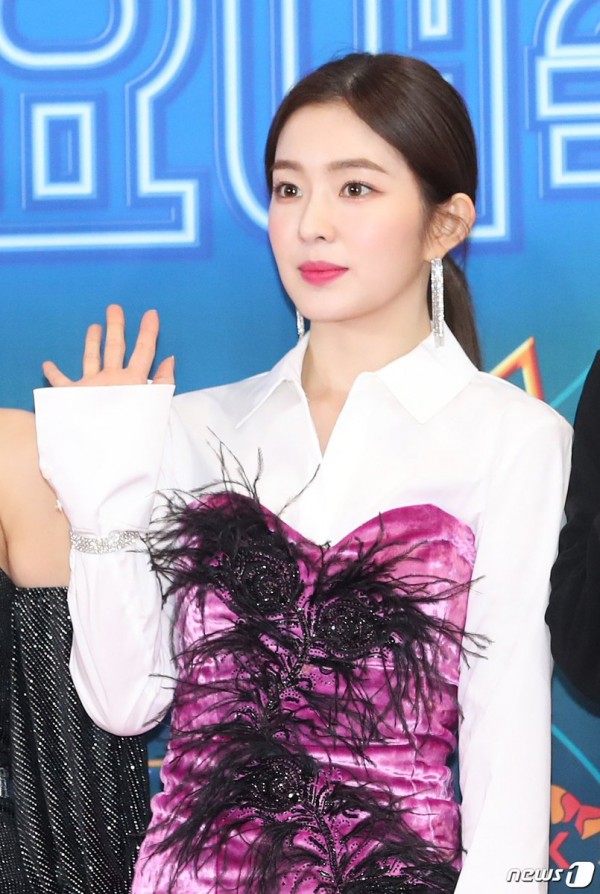 Back in 2015, Irene was named as a model for Ivy Club with the members of EXO. In 2016, Irene was appointed as an endorser for famous coffee brand Maxwell House. In January 2017, Irene was unveiled as the brand model for Nuovo Shoes, while in August of that year, she was the promotional model for the Korean MMORPG "Age of Ring." That same year, she became the official endorser of the Hyundai Auto Advantage Program. 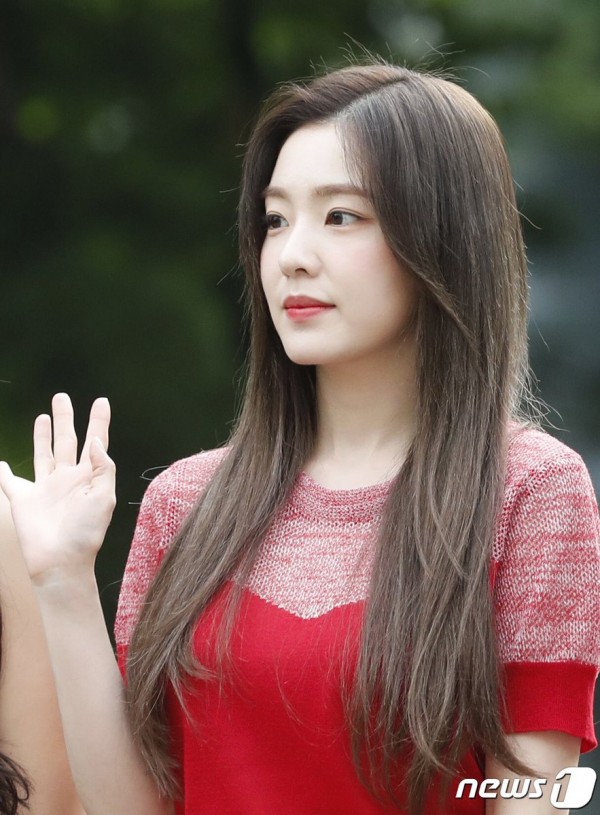 In February 2018, Irene was chosen as the model for the contact lens brand Cooper Vision. That same month, she bagged another endorsement deal as the exclusive model for British accessory brand, Hazzy's Accessories. In addition, Irene became the brand model for vitamin brand LEMONA Vitamin C the following month, which earned her the title "Human Vitamin." 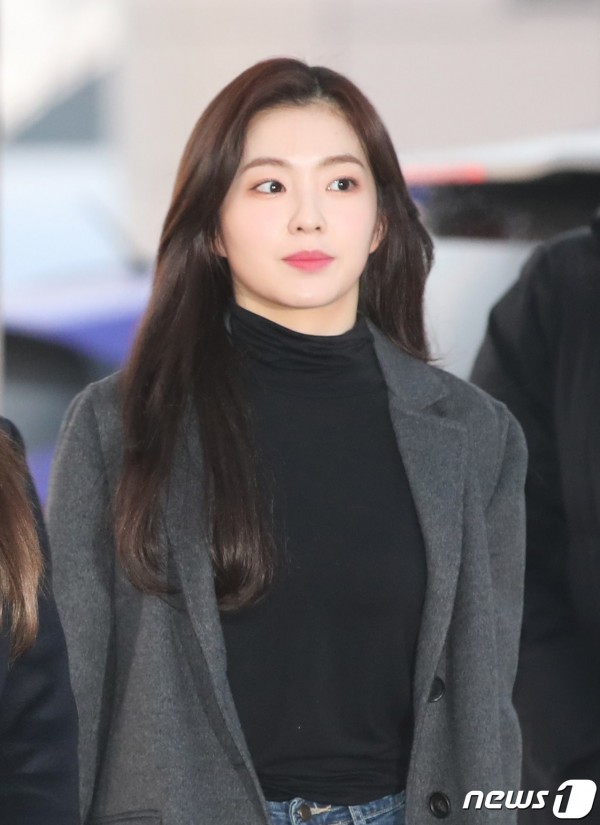 The following year, in February 2019, Irene was announced as Italian luxury jewelry brand Damiana's new muse, making her the first Asian to represent the brand. That same year, Irene became the face of the luxury brand Miu Miu. She was seen attending Paris Fashion Week and caused a sensation at Miu Miu's AW19 Show. 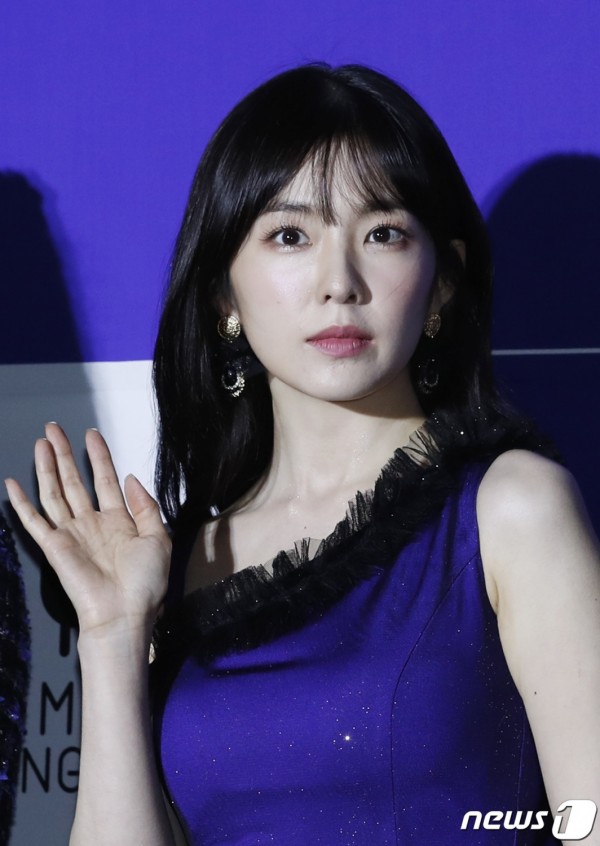 All of these, paired with her activities as a member of Red Velvet, have significantly contributed to her massive net worth!

Though Irene has remained primarily out of the limelight following her "gapjil" controversy, she did appear in the press conference for her first film, "Double Patty," where she played the lead role of Lee Hyun Ji, an aspiring news anchor. Irene also released her own OST for the film titled "A White Night."

ALSO READ: From Red Velvet Irene to Brave Girls Yuna - Female Idols are Being Criticized for Being Feminists