In an interview with Harper's BAZAAR Vietnam, GOT7 Youngjae revealed that he is planning on releasing an album this year.

On July 5, the July issue of Harper's BAZAAR Vietnam featuring Youngjae as the cover was officially released. This issue is more meaningful as it commemorates the 10th anniversary of the magazine.

In the interview section, Choi Youngjae shared his plans for his music career this 2021. 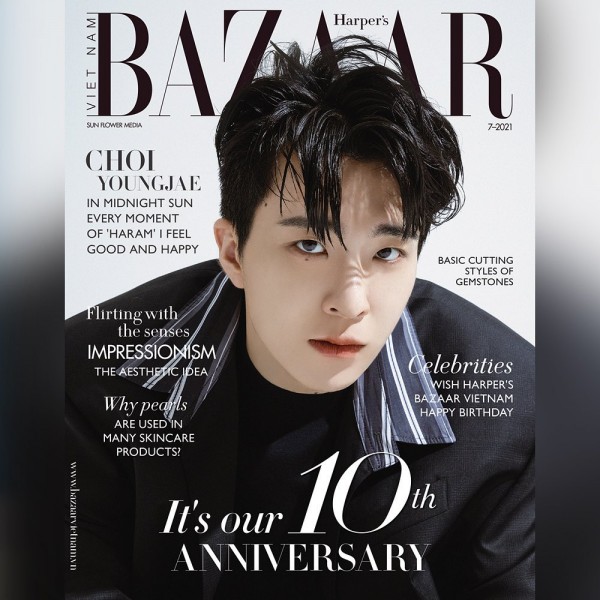 GOT7 Youngjae Plans to Release an Album This 2021

During the interview with Harper's BAZAAR Vietnam, GOT7's main vocalist Youngjae was asked to share what his upcoming plans are.

ALSO READ: Video of GOT7 Jackson Saying 'I'm Chinese' to a Fan Greeting Him in Korean Resurfaces and Draws Backlash

The "ENCORE" singer shared that he is working hard to prepare an album, which he aims to release this year.

GOT7 Youngjae continued that he wants to show a better side as a singer, and also give a cool performance to the fans. 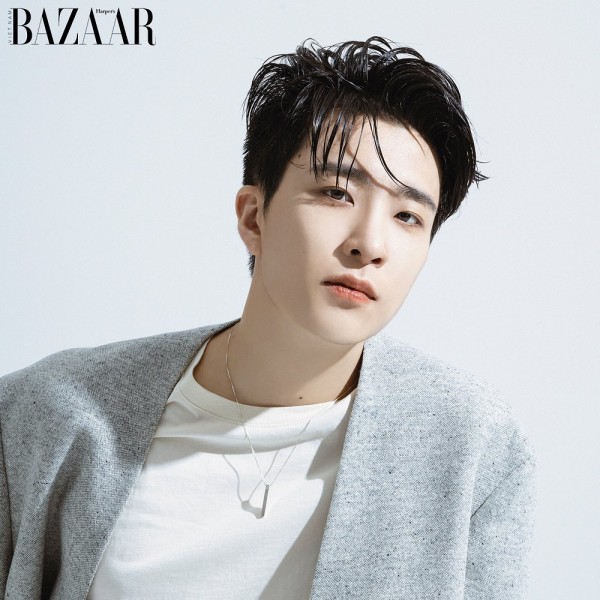 Since his debut in GOT7 back in 2014, Youngjae has not released any solo album. Hence, his forthcoming album will be the first one in seven years.

Throughout his music career under JYP Entertainment, Youngjae has showcased his impressive vocals, which make him one of the best male vocalists in the K-pop industry.

GOT7's main vocalist is recognized for his clean pitch, relaxed falsetto, and smooth transitions of notes.

What are you expecting on GOT7 Youngjae's album? Tell us in the comments below!

GOT7 Youngjae's 2021 Solo Activities and Releases So Far

In the past months, GOT7 Youngjae has been busy carrying out solo activities as an artist under his new label, Sublime Artist Agency.

READ MORE: JYP Entertainment Allegedly Changed Their Contract Structure after GOT7 Benefited More Than the Company

He is currently playing the role of "Haram," the main character in the musical "Midnight Sun." with his undoubted vocal skills and emotional acting, he has been well received by the audience.

Choi Youngjae released two original soundtracks for "Midnight Sun," titled "Meet Me When the Sun Goes Down" and "Good-bye Days" with Lovelyz's Kei who also starred in the play. 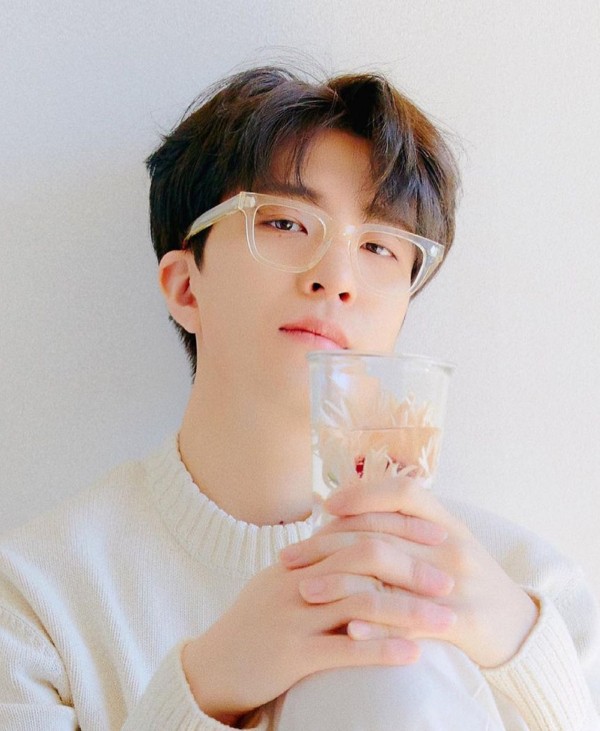 GOT7 member Youngjae has also recently appeared on the Netflix series, "So Not Worth It," where he acted as Sam, a quirky and lively character.

He also recorded an OST for the drama, and it was also titled "So Not Worth It." 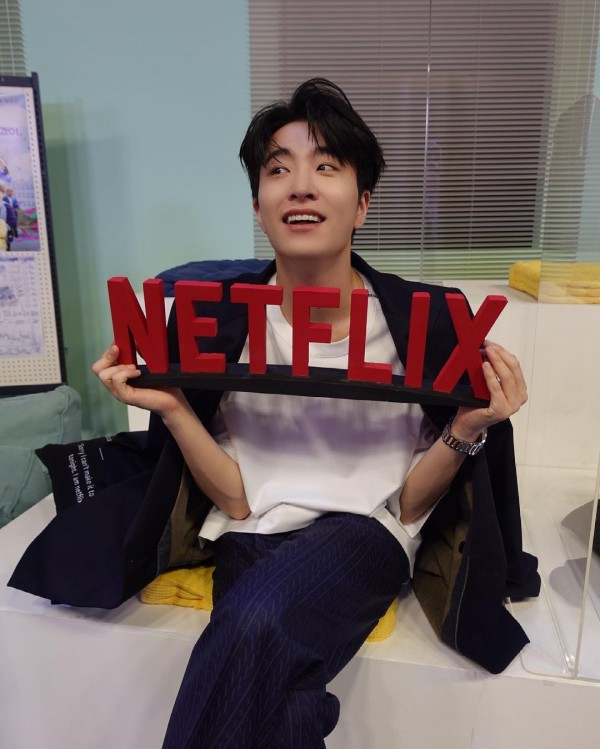 Another OST that Youngjae released is "Pop Star" for the Korean adaptation of the web series "So I Married the Anti-fan."

On April 20, GOT7 Youngjae participated in Levi's music concert, where he performed a song he wrote, which is entitled "Lonely." He also sang Christopher's "Bad" and Sole's "Ride."

In May, GOT7 member Youngjae took part in the "I Rose You" campaign launched by the Love Organ Donation Movement Headquarters to promote organ donation, as well as to express respect, gratitude, and condolences to organ donors and their families. 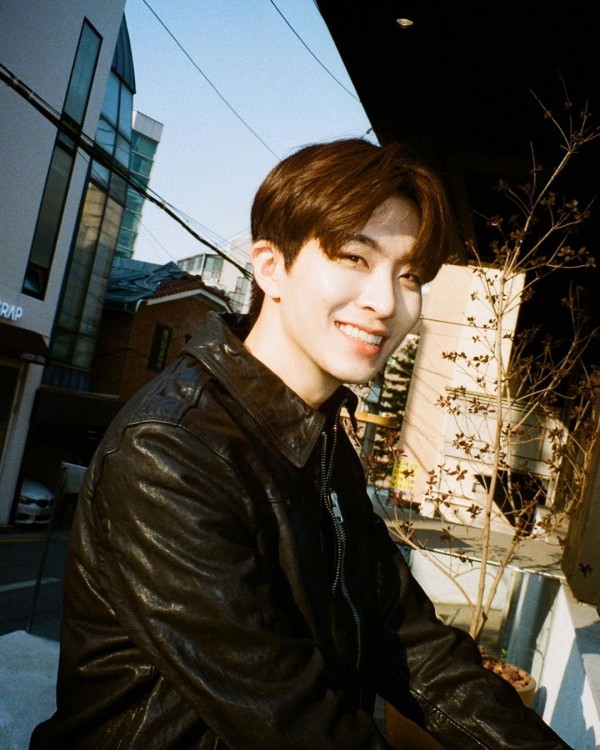 Meanwhile, Choi Youngjae has been chosen as one of the temporary DJs for MBC's radio show "Noon Song of Hope." The original host, Kim Shinyoung, is currently on leave.

Youngjae will be hosting "Noon Song of Hope" with his fellow GOT7 member Bambam, who previously appeared on the radio show with their other bandmate Yugyeom in June.