South Korean media outlet IZE selected aespa as the most preferred K-pop idol group among Generation Z (will be referred to as Gen Z from now on).

IZE notes that Gen Z — people born between 1997 and 2012 — prefer unique and exotic things. To follow the needs of Gen Z, the entertainment industry is turning to a new chapter.

Stars can no longer be just pretty or handsome, nor can they be just talented. Instead, they need to have something special and unique about them. IZE names the celebrities most loved among Gen Z and why. 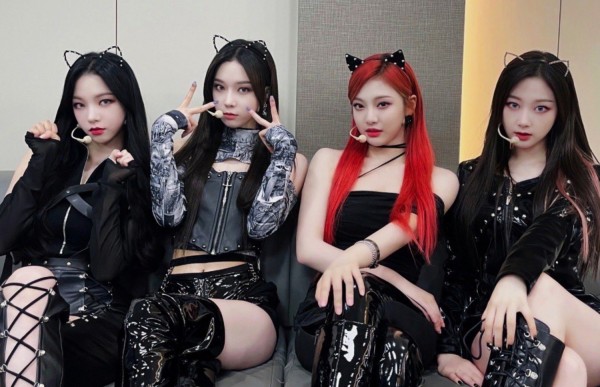 The K-pop group selected by the media outlet is none other than the SM Entertainment rookie group, aespa! aespa debuted in November 2020 with four members, Karina, Winter, Giselle, and Ningning. While the group has four human members, they each have AI (known as ae in aespa's universe), making the total amount of members eight.

ALSO READ: aespa Revealed to Have Been Signed on as Givenchy Brand Ambassadors Before Their Debut

aespa is considered the first K-pop group to combine IT and K-pop, and no other group appears to be in the position to compete with them. aespa promoted with their unique concept and worldview of "You will experience a new world by meeting your ae (avatar), another version of yourself." 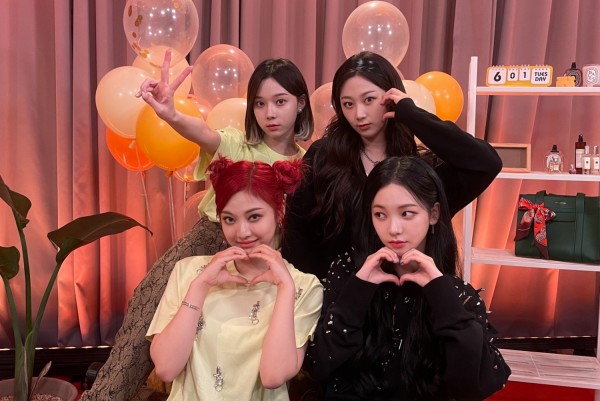 The ae members of aespa are unique, as they have artificial intelligence that allows them to talk and think. With that, intercommunication between the members and their avatar counterparts has become possible.

aespa is gaining the spotlight from Gen Z due to their unique blend of technology to aespa's metaverse while also not losing SM Entertainment's signature performance style, something fans of the company have adored for years.

With their trendy appearance, top-tier skills, and sensuous musicality of the members, aespa is continuing to rise in popularity among the youth. 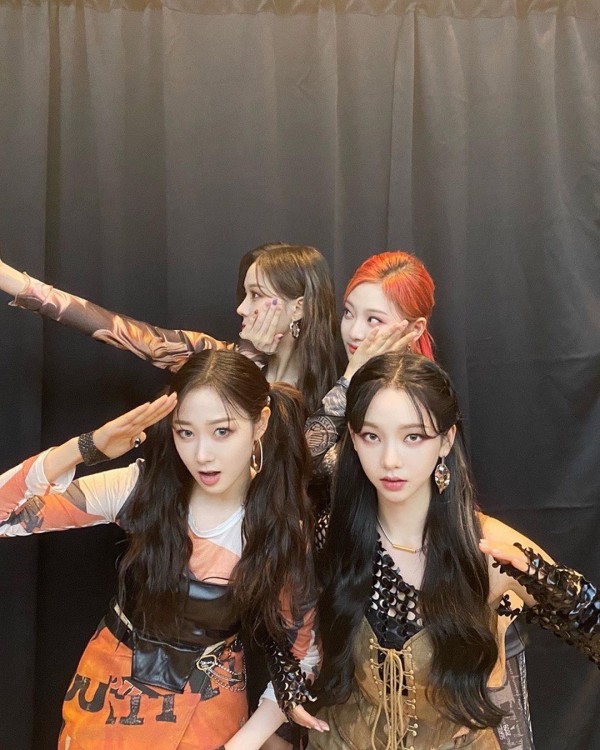 Additionally, aespa's ae-counterparts have aroused the interest of Gen Z, who have grown up with technology and are at the age where they can keep up with evolvements in IT. Furthermore, with films such as the "Avengers," cinematic universes and metaverses are also popular among the young nowadays.

While many people consider aespa's concept as "hard to understand," the complexity of interpreting aespa's futuristic values and unique worldview is part of the fun!

After announcing that aespa will be making a comeback later that month on May 4, 2021, the girl group released their third digital single, "Next Level," on May 17, 2021. The said track became aespa's first-ever top-five hit on the Gaon Digital Chart 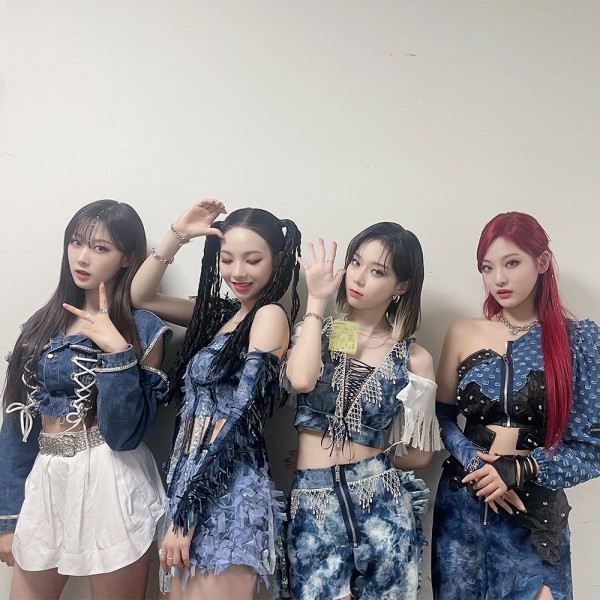 aespa's single "Next Level" was an immediate commercial success in South Korea. The mentioned song topped the Bugs, Genie, and Flo streaming sites, making aespa the first group that debuted in 2020 to top a South Korean music streaming platform.

"Next Level" also hit big in the United States. The song entered the Billboard World Digital Songs sales charts at number three, while it debuted on the Billboard Global 200 at rank 97. This makes the four-member girl group the third K-pop female group to have more than one song enter the Global 200 chart.