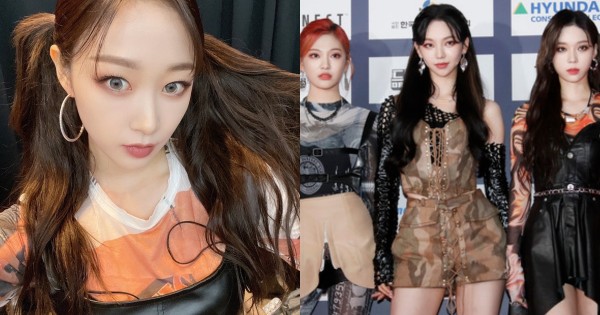 Despite that, one member of the group is presumed to be often forgotten by South Korean media outlets — Giselle. 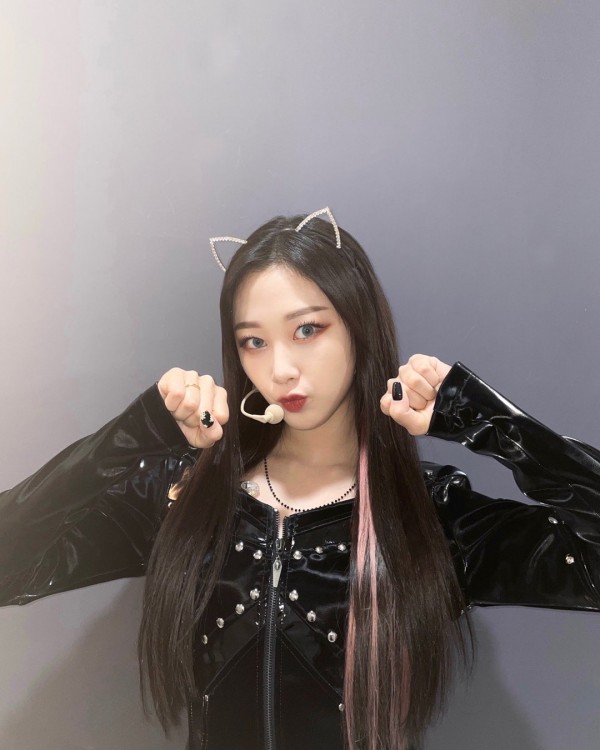 aespa recently attended the 2021 Dream Concert music festival and was one of the most anticipated acts of the night due to their popularity and beauty. They made a strong impression the moment they entered the carpet.

However, during the photo-op and video-taking portion of the event, Giselle was cut off the frame despite Karina specifically mentioning her during her comment time.

Additionally, numerous outlets have chosen to publish group photos that only contain Karina, Winter, and Ningning. Though Giselle is the group's main rapper and is a vital part of the group, she is often left out in photos.

Giselle is an integral part of aespa. This isnt the first time K media blatantly excluded her. Its upsetting as hell coz all MYs is asking for, is Giselle to be treated with respect & as an aespa member! If you can't do that, reevaluate yourself.#RESPECTGISELLE#aespa_is_FOUR pic.twitter.com/NqFL1oN0ag

Many people pointed out that this is not the first time Giselle has been unfairly edited or excluded from photos.

Back in 2020, following the group's schedule as KSPO Dome, some South Korean media outlets blurred Giselle's face from candid photos taken from the group. People speculated that the photographer confused Giselle as a staff member.

Additionally, SBS TV did not upload any solo photos of Giselle on their Instagram account following aespa's performance at the SBS Gayo Daejeon 2020, despite uploading solo images of Karina, Winter, and Ningning.

Sadly, Giselle is not only left out in press photos and videos but also during television programs.

aespa then appeared in "Weekly Idol" back in May, and the program decided to cut out Giselle's individual talent from the broadcast. Likewise, during aespa's appearance on "Knowing Bros," her cover song was not aired on broadcast despite it being used for the episode's teaser.

The fact that Giselle has been forgotten by South Korean media outlets more than once has angered fans. MYs, aespa fandom, took to Twitter to trend the hashtags #RESPECTGISELLE and #aespa_is_FOUR. Internet users have been reportedly trying to contact news outlets since December 2020 but to no avail.

THE DISRESPECT IS UNBEARABLE!

Next time, don't invite aespa if you won't include #GISELLE in the photos, segments, etc.#RESPECTGISELLE #aespa_is_FOUR pic.twitter.com/kE32qUl1tW

ALSO READ: BTS, aespa are the Most Popular Singers in South Korea for June 2021

What do you think of the situation? Do you think South Korean media outlets are intentionally excluding Giselle? Tell us in the comments below!