On July 6 local time, Billboard revealed that Stray Kids' latest mixtape has landed on the World Digital Song Sales chart, which ranks the 25 best-selling digital singles across the globe. 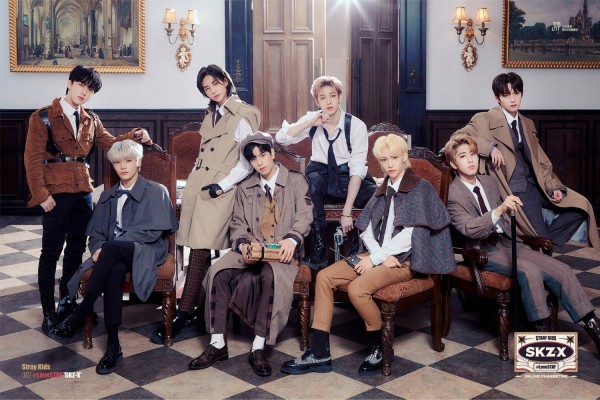 According to Billboard, Stray Kids' "Mixtape: OH" had debuted at No. 1 on the World Digital Song Sales chart for the week ending on July 10.

The mixtape is the boy group's 26th entry on the chart, and it is the octet's first-ever No. 1 on the said Billboard chart.

ALSO READ: Stray Kids Confirmed to Make a Comeback with All 8 Members

It's worth noting that Stray Kids' "Mixtape: OH" was only dropped on June 26, Saturday. This means the release only had less than a week to accumulate enough purchases to reach the top of the Billboard World Digital Song Sales chart.

What's makes this achievement more incredible is that the mixtape is not a comeback song and is a surprise release of the boy group. 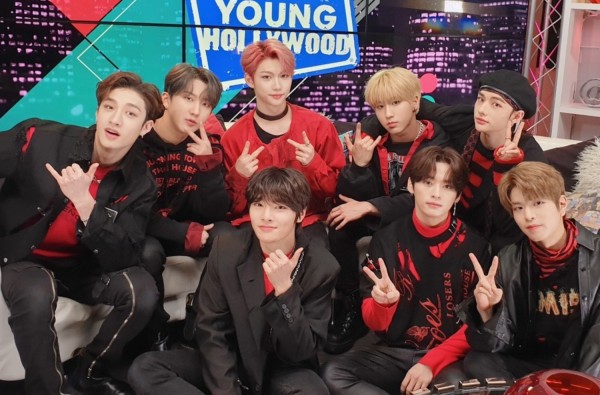 As "Mixtape: OH" debuts at No. 1, it is now the highest peak on the World Digital Song Sales chart among the 2021 songs released by fourth-generation K-pop groups.

Stray Kids becomes the first fourth-generation idol group to chart at No. 1 on the said Billboard chart this year.

So far, the eight-piece boy group has landed three songs inside the Top 5 of the Billboard World Digital Song Sales chart this 2021.

They trended the phrase "STRAY KIDS WORLD DOMINATION" and the hashtag "#MixtapeOH_TOP1," which both reached more than 110,000 tweets.

"STRAY KIDS WORLD DOMINATION" is currently trending at No. 19 worldwide and inside the Top 40 trends in 20 countries.

YOU MIGHT ALSO BE INTERESTED IN: JYP Entertainment Criticized for 'Shielding' Stray Kids Hyunjin, ITZY Lia amid Bullying Issues + Called Out for Contradicting Actions

SKZ-Player is one of the platforms where the boy group releases original tracks and covers that are not included in albums or single albums. The other platform is called SKZ-Record.

SKZ-Player is meant for video releases, while SKZ-Record is for audio. 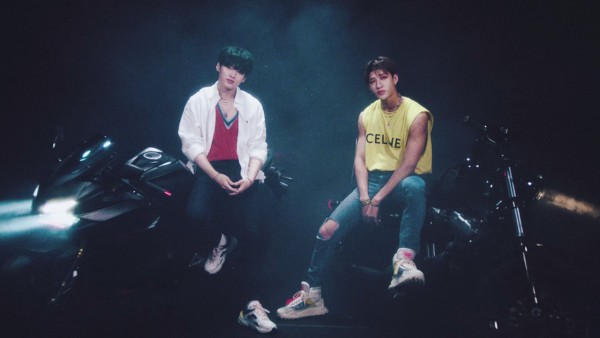 On July 3 at midnight KST, Bang Chan, and Lee Know dropped a video for a new song, entitled "Drive."

Like the lyrics, the video displays a cool vibe of going for a drive under the night sky with the presence of the moon and stars.

Watch the video for Bang Chan and Lee Know's "Drive" below!