GOT7 Youngjae shared with L'OFFICIEL HOMMES Thailand what he does when he misses his fellow members.

On July 10, the fashion magazine published their August issue featuring GOT7's main vocalist Youngjae on the cover. The "Hard Carry" singer displayed his unique charm as he sports warm-colored outfits in the images.

In the interview with L'OFFICIEL HOMMES Thailand, Choi Youngjae expressed how much he misses his bandmates: Jay B, Jackson, Mark, Bambam, Yugyeom, and Jinyoung. 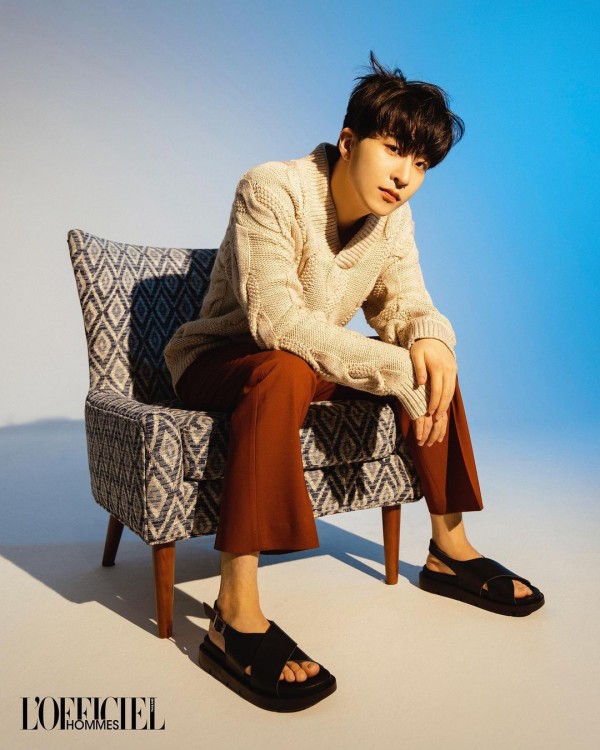 It has been almost six months since GOT7 left JYP Entertainment in January and each member is busier than ever.

ALSO READ: GOT7's Youngjae Receives Overwhelming Response for Starring in K-Sitcom 'So Not Worth It'

Youngjae has been completing activities as an actor, and the same goes with his bandmate Jinyoung. On the other hand, the other five GOT7 members (Jay B, Bambam, Yugyeom, Mark, and Jackson) are mainly active singers in the past months. 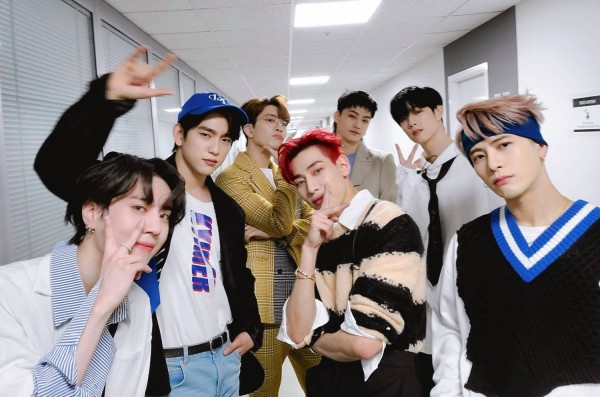 During the interview with L'OFFICIEL HOMMES Thailand, Youngjae was asked if he misses the time when GOT7 members were still together and how he deals with it.

Choi Youngjae confessed that he misses his fellow GOT7 members "a lot." He shared that whenever he misses Mark, Bambam, Jackson, Jinyoung, Jay B, and Yugyeom, he would always watch old videos of them. 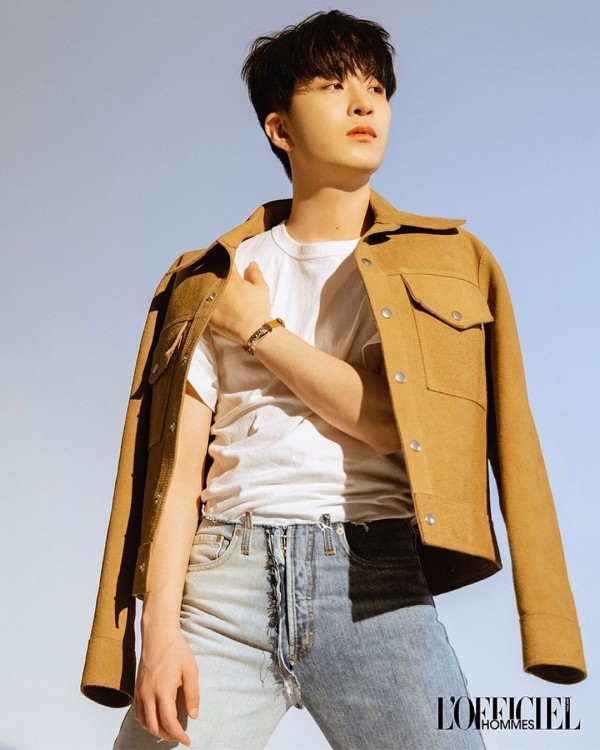 GOT7 Youngjae proudly said, "I think the seven members are the coolest and most shining group. But, each one of us shines as brighter as ever. I hope everyone can shine in their future."

READ MORE: GOT7 Youngjae Reveals He Was Recently Street Cast - Here's How He Reacted

GOT7 member Youngjae once again teased his upcoming release. He said that he is currently working on a new album, which he plans to release this year. 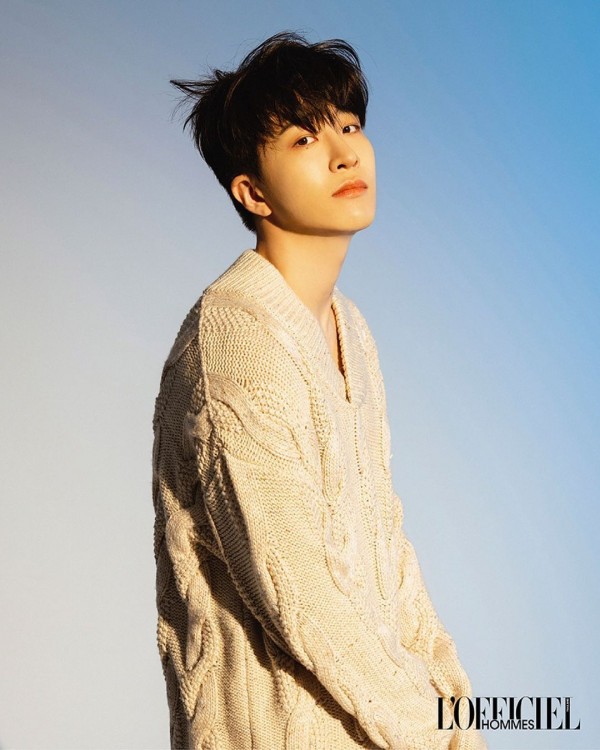 He added that his album will contain good songs. "I hope the fans and everyone will like these songs," he stated.

Do you also miss seeing GOT7 members together? Tell us in the comments below!

In other news, Choi Youngjae recently dropped a collaboration song with LABOUM Soyeon, entitled "You & I." This track will serve as another OST for the popular tvN drama "My Roommate is a Gumiho."

Released on July 8, Youngjae and Soyeon's "You & I" features a warm, melodic tune that expresses the feelings of two people who have started their love story.

Following its release, the "My Roommate is a Gumiho" OST debuted on a Korean music chart and iTunes charts.

"You & I" landed at No. 1 and No. 3 on iTunes charts in the Philippines and India, respectively.

The OST has also debuted on the Worldwide iTunes Song Chart, claiming the No. 62 spot.

On South Korea's MelOn, GOT7 Youngjae and LABOUM Soyeon's "You & I" entered two charts. It secured the No. 45 spot on MelOn Latest 24Hits on July 10.

On the same day, the "My Roommate is a Gumiho" OST debuted at No. 559 on the MelOn Daily Chart with more than 17,000 unique listeners.

Listen to Youngjae and Soyeon's "You & I" below!