Singer-songwriter SURAN is set to make her comeback with "Blanket," a perfect mood for homebodies everywhere, featuring Wonstein.

"Blanket" will mark the second single released under her own independent label, S-TASY, following "Sunny" last February. Additionally, SURAN is working with Korean rapper Wonstein in a track that plays with a concept familiar with most audiences.

According to an announcement from her label S-TASY, released July 13, her next single "Blanket," is set to drop on July 21st, 6 PM KST together with a music video.

"I remembered Wonstein's pop voice, which I loved so much, and contacted me while I was working on it. I really liked it, so I think a better song than I expected was completed," Suran said in the statement. 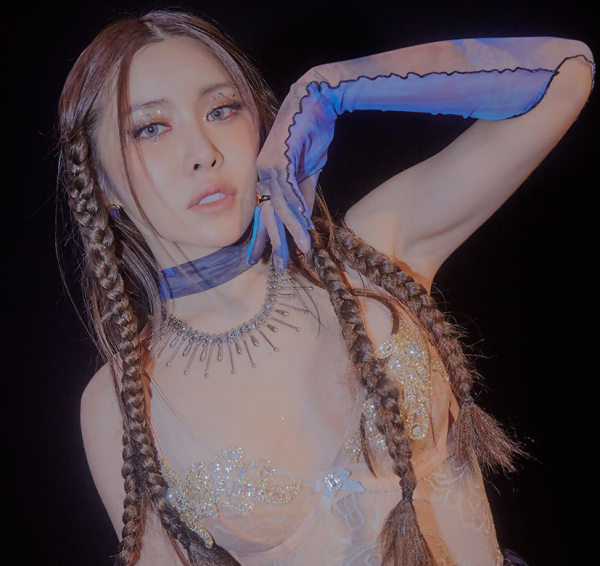 Since she made her debut as the half of the musical duo Lodia in 2014, SURAN continues to enjoy a steadily growing fanbase around the world. She made her solo debut in December of the same year with the song "I Feel," and has been a consistent part of the Korean music industry ever since - thanks to her versatility as an artist and her vocal prowess.

In 2017, she joined the MBC singing competition "King of Masked Singer" in the 93rd and 94th episodes as the contestant "Skip to the End, Hello." In April of the same year, she released a digital single titled "Wine," featuring the rapper and producer Changmo. The project was a collaboration between SURAN herself, Changmo, Slow Rabbit, and BTS member Suga." A commercial and critical success, the track crossed the half-million download mark and peaked at the second spot of the Gaon Digital Charts.

Before 2020 ended, Suran created her own independent label S-TASY, taken from her name SURAN and the word "Fantasy." In February 2021, she debuted the first track under her own record label.