Fans of Brave Girls are asking for a refund for their official merchandise after being disappointed.

As Brave Girls have become increasingly popular thanks to the re-run of "Rollin'," many fans were excited to finally have an official merchandise from the group.

IN CASE YOU MISSED IT: Brave Girls to Halt Activities and Undergo COVID-19 Testing 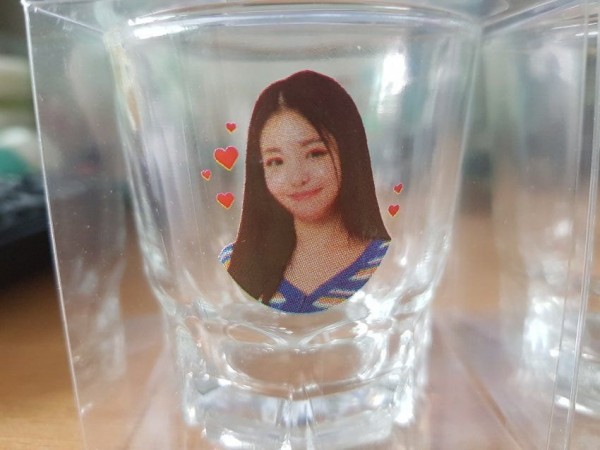 However, after ordering and receiving the merchandise, fans took to their social media and online communities to express their disappointment with the quality of the products.

Recently, fans who had purchased Brave Girls' official merchandise posted a series of photos of the products while pointing out their inferior quality.

According to fans, the pictures printed on the merchandise showed lower than expected quality, such as the photos being of poor quality and blurry. Fans added that the photos's quality on the soju glass - which contains a photo of a member - was so low that it was difficult to tell the members apart from a distance. 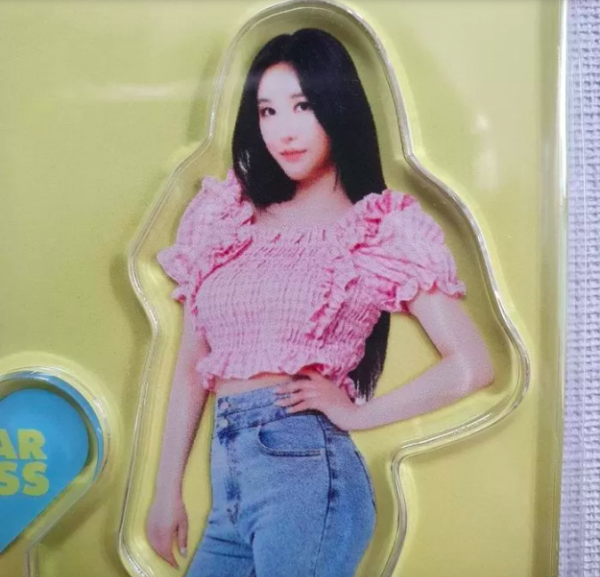 Fans also deemed the acrylic stands and key rings to be disappointing as well.

In regards to the beer glasses that contain a silhouette photo of the members, as well as the photocards, fans said that the they were made and drawn "without too much effort."

IN CASE YOU MISSED IT: Brave Girls Yujeong Receives Flack for Performing R-Rated Dance on Broadcast 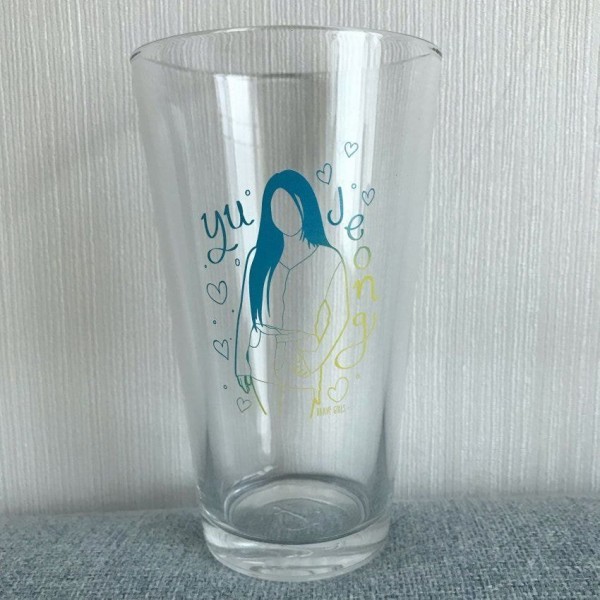 As the photos garnered attention and spread to other online communities and social media, Brave Entertainment is receiving criticism from netizens, while others have mentioned asking for a refund.

In addition to the official merchandise, fans are also criticizing the group's label for their lackluster management of Brave Girls and service to fans.

Back on July 17, Starship Entertainment - in collaboration with Pepsi - released the making film of "Summer Taste," which features Brave Girls' Yujeong and Yuna, alongside Rain, MONSTA X, ATEEZ, and trot singer Young Tak.

In the making film, the participating artists can be seen in a studio as they record an energetic track called "Summer Taste," as part of Starship Entertainment's collaboration campaign with Pepsi, "2021 Pepsi Taste of Korea Campaign."

The campaign aims to deliver a message of hope to people, with the intent of helping them momentarily forget the frustrations experienced by everyday life and feel happiness instead.

Check out the making film here:

IN CASE YOU MISSED IT: Brave Girls Yuna Slammed for Allegedly Being a Feminist, Agency Responds