BLACKPINK member Lisa is the only member who is not ethnically Korean, but that does not make her any less Korean by heart! Here is the evidence that BLACKPINK's Thai member is just as Korean as her members! 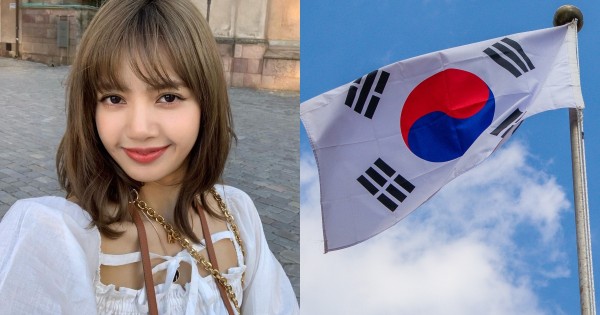 BLACKPINK Lisa is Korean at Heart — Here is the Proof

BLACKPINK member Lisa, who hails from Thailand, came to South Korea in 2010 and trained for six years. After living a long trainee lift, Lisa finally debuted as a member of BLACKPINK in 2016. For a long time, the idol has lived in South Korea and earned praise for her extraordinary affection for the nation, even calling South Korea "our country." 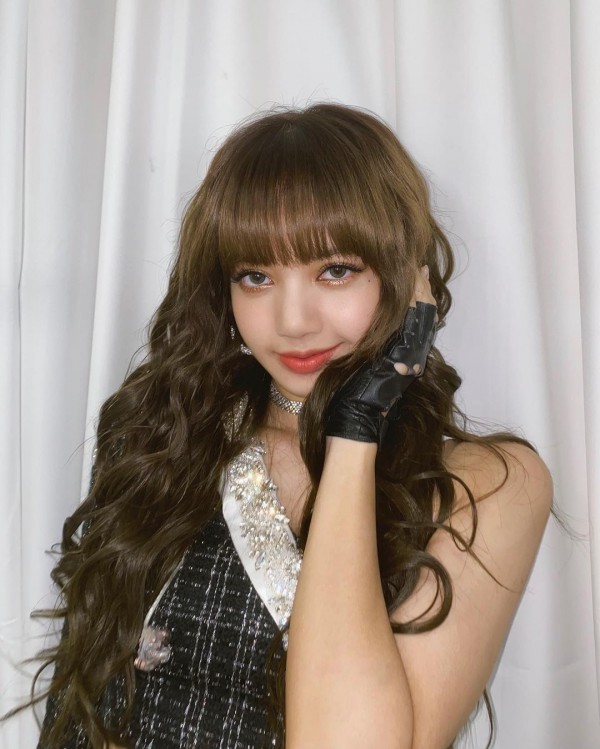 Back in 2017, Lisa and Jisoo appeared on OnStyle's "Charm TV." During their appearance on the show, Jisoo praised Lisa for being able to speak Korean so fluently. Jisoo then revealed an anecdote on how Lisa would get angry if she were called a foreigner.

ALSO READ: How Much Does it Cost to Dress Like BLACKPINK Lisa in Her Bvlgari Ad Outfit? K-Media Outlet Reveals Total Price

Jisoo revealed she once told Lisa that she is a foreigner. Lisa then got upset, telling Jisoo not to say that because it makes her feel bad to be called a foreigner. Lisa's response surprised Jisoo, and the latter carefully explained that Lisa was a foreigner since she came from a foreign country. 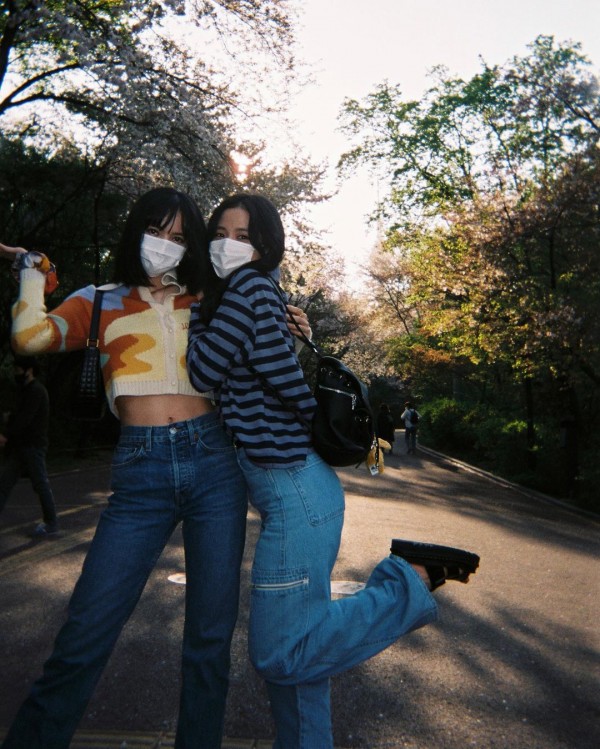 Flustered, Lisa went, "Ah, that's right, I am a foreigner!"

In another instance, Jisoo and Lisa held a V Live together. During the live stream, Jisoo revealed that Lisa once called South Korea "our country."

The girls had just arrived in South Korea after performing in Japan. While eating spicy food, Jisoo stated that spicy food in Japan is not as spicy from South Korea. 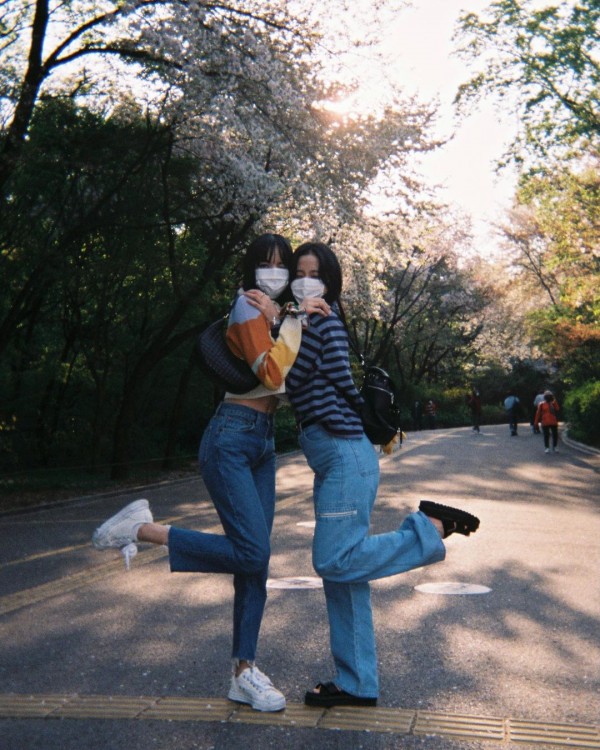 Lisa agreed, saying, "I agree. The spiciness is different from how it is in our country."

Jisoo appeared shocked by Lisa's statement, asking her what she means. She stated that Korea is her (and the Korean members) country, while her country is Thailand. Lisa clapped back, saying, "I have lived here for five years. Accept me as one of you guys!" 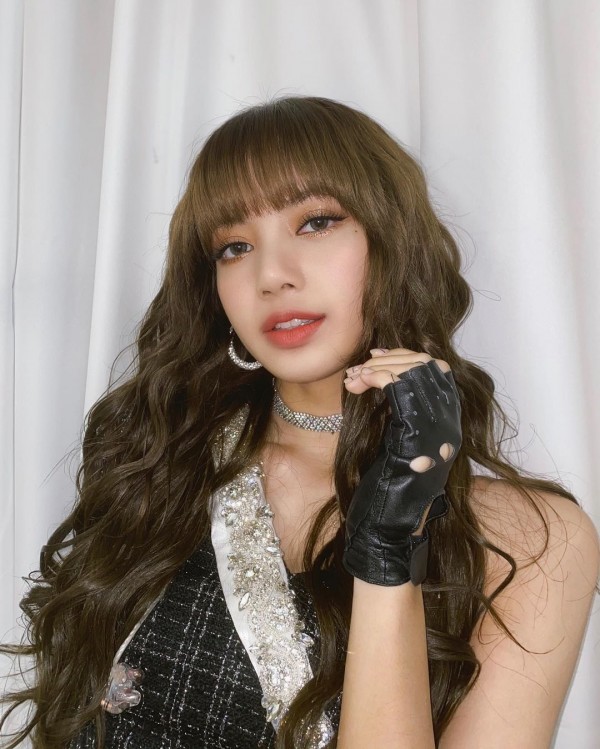 In the V Live, she then asked Lisa what Korea means to her. The latter revealed that she considers it "our country." When asked what Thailand means to her, she replied, "my country!"

Though Lisa is proud of her Thai blood, South Korea will always have a special place in her heart!

On April 19, 2021, a representative from YG Entertainment revealed to South Korean news outlet The Korea Herald that Lisa will be the third member from BLACKPINK to debut as a soloist. They stated her schedule would be announced through an official notice. 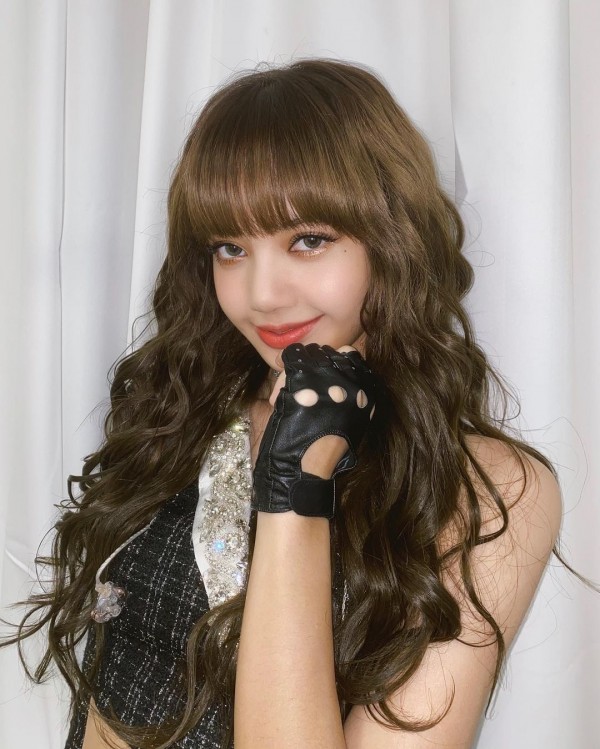 On February 16, 2021, it was announced that Lisa had joined the guest jury for the French fashion award ANDAM. The following month, Lisa released the second volume of her photo book title "0327" on her birthday.