Mnet has released a statement regarding the 2021 Mnet Asian Music Awards.

It was reported by Korean media outlet, Ilgan Sports, that CJ ENM (Mnet) is openly discussing the possibility of holding this year's Mnet Asian Music Awards in Hong Kong this coming December.

Regarding the reports, Mnet has told Newsen on July 20 that the venue for the Mnet Asian Music Awards has not yet been decided.

In addition, they are selecting a venue that is the most safe, as the safety of their artists and staff are their top priority.

Last year, Mnet held the 2020 Mnet Asian Music Awards in a non-face-to-face manner to prevent the spread of COVID-19.

IN CASE YOU MISSED IT: News Outlet Shares Future Plans for the 'Girls Planet 999' Contestants Who Will Debut in the Project Girl Group 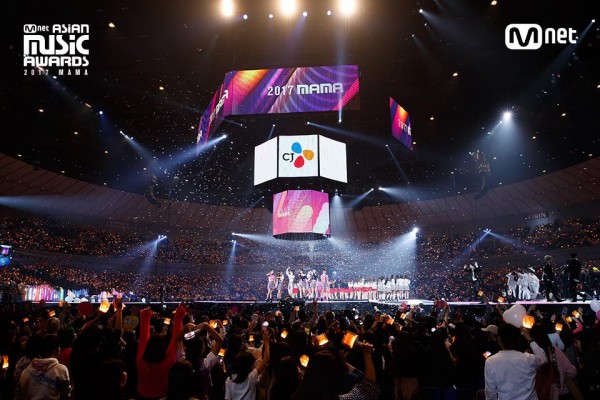 Instead, various cutting-edge technologies were introduced to produce the show, such as volumetric display, a new technology that decorated the stage with augmented reality (AR), virtual reality (VR), and extended reality (XR).

Meanwhile, other information regarding this year's Mnet Asian Music Awards has not yet been given except that it will be held in December.

What is the Mnet Asian Music Awards (MAMA)?

The Mnet Asian Music Awards, also commonly known as MAMA, is one of the major music award shows in South Korea. Although majority of the awards are given to Korean artists, there are also categories which gives an award to other artists - mostly within Asia.

In addition, it is also well-known that Mnet Asian Music Awards usually holds its ceremony outside of South Korea, with Hong Kong and Japan being the country they held the awards show the most in.

IN CASE YOU MISSED IT: Mnet Under Fire for Inserting BIGBANG G-Dragon's Face on Seungri's Body

The artist with the most Daesangs is BTS, who currently has 13 Daesangs won on the awards show. The seven-member group received their first Daesang back in 2016 - three years after their debut.

IN CASE YOU MISSED IT: (G)I-DLE Soyeon Reveals She Was Unsatisfied When She Was a 'Produce 101' Contestant - Here's Why 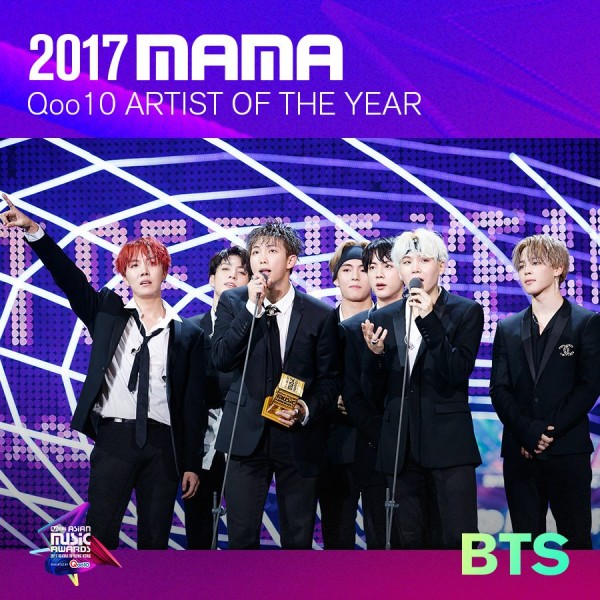 Following BTS with the most Daesangs is EXO, who has won six Daesangs on Mnet Asian Music Awards. The first time they had received a Daesang is in 2013 - just a year after making their debut.