Known as the cousin of Girls' Generation Yuri, TRI.BE Song Sun revealed the difficulties a K-pop trainee undergoes prior to debut. From training in the basement for nine years, the rookie idol is now ready to make her own name on the K-pop stage.

On July 20, DongA Original released TRI.BE Song Sun's journey from being scouted, training in the basement for nine years, until she was finally selected as the official member of the rookie group. 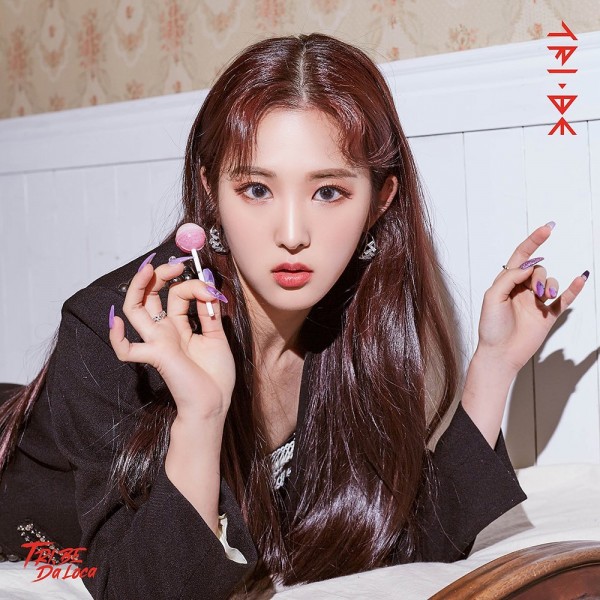 In 2012, Song Sun was only 15 then, she was scouted by an entertainment company. In the following year, she immediately made it into the pending lineup of a debuting group.

However, the K-pop idol shared that she spent years waiting but her debut became vague as more younger trainees joined their company.

From being 15 years old to becoming 24 years old, Song Sun narrated that she spent nine years training in a basement with a high ceiling. Sharing her routine, the K-pop idol trainee back then would commute from school to the company, and 'til night, they would do various trainings. 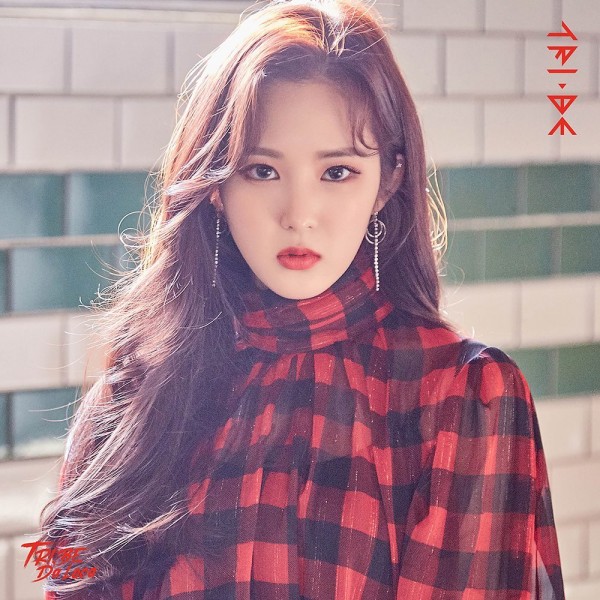 At the end of the month, K-pop trainees need to prepare a performance for their monthly evaluation, and if a trainee will receive poor grades, they will be kicked out.

Song Sun then revealed that due to anxiousness, she would take her weight every morning, just to attest that she will not receive negative feedback about her body.

Here's Song Sun's diet when she was a trainee: 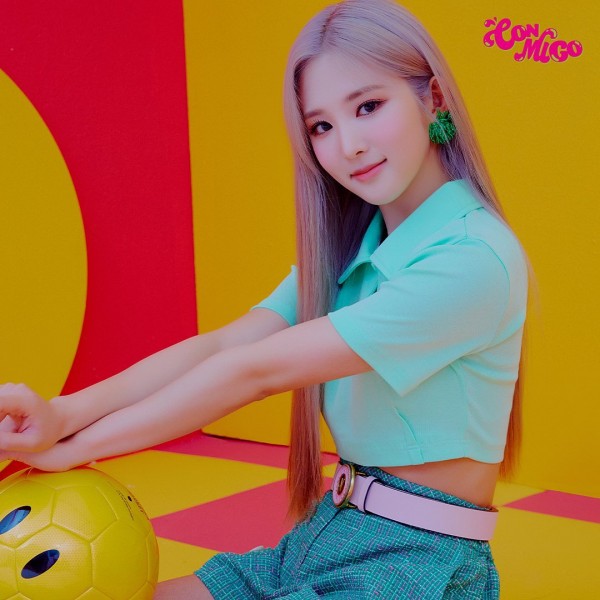 In September 2020, five months before TRI.BE debuted, Song Sun who became a nine-year K-pop trainee eventually decided to quit as she was losing hope.

Though she was already practicing for an upcoming female group back then, the coronavirus pandemic made it harder for them to debut, and the initial foreign members weren't able to come back to Korea.

According to Shinsadong Tiger, who is the executive producer of the company, Song Sun was about to debut in 2019. But due to financial matters, her debut was delayed.

After leaving, Song Sun conveyed her regrets, and though the terms stated that trainees who voluntarily quit are not allowed to go back, Shinsadong Tiger exempted her from that rule. 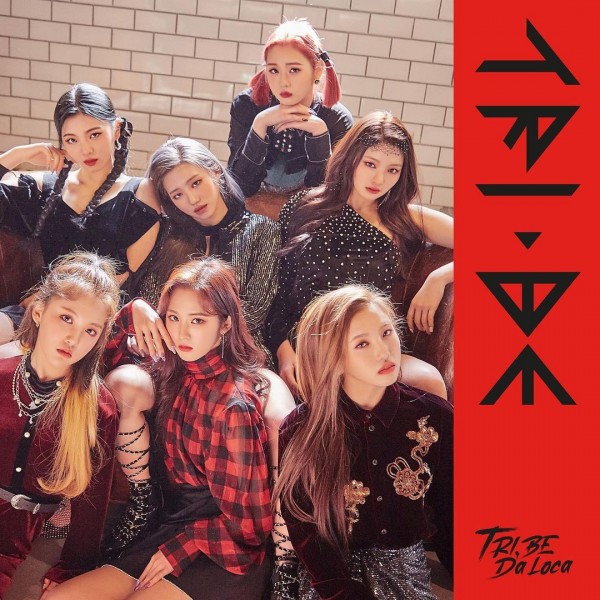 Finally, Song Sun's difficulties and heartbreaks were all worth it, as, on February 17, 2021, she debuted under the rookie group TRI.BE with its single, "Da Loca." Song Sun also became the leader and main vocalist of the group.

Song Sun on her journey then emphasized that being a K-pop idol trainee is full of uncertainties, and debuting as a K-pop idol is not the end of the challenges – rather the start of a new journey.