ATEEZ is the second K-pop group with the most songs that landed on the World Digital Song Sales Chart in the first half of 2021.

On July 19 local time, Billboard released the rankings of songs and albums for the week ending on July 24. ATEEZ landed on one of the charts, particularly the World Digital Song Sales Chart. 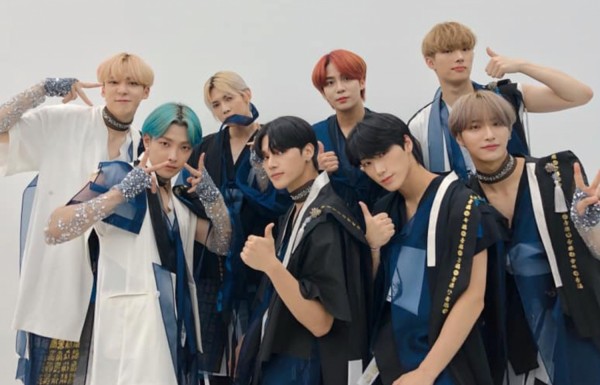 On March 1, ATEEZ released dropped their sixth extended play, "Zero: Fever Part. 2," which features the title track "Fireworks (I'm the One)" and the B-side song "Take Me Home."

On March 24, the boy group dropped their original Japanese studio album, titled "Into the A to Z," which contains the title song "Still Here." 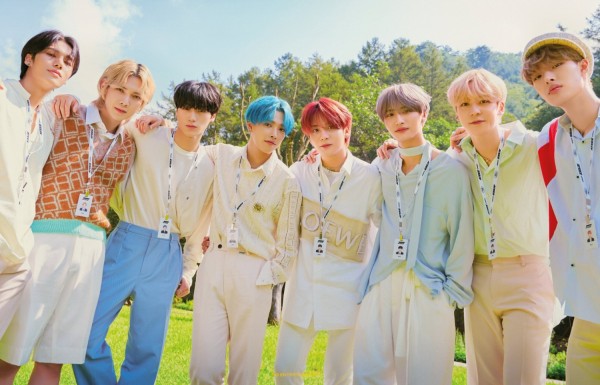 ALSO READ: BLACKPINK Rosé and ATEEZ Selected as the Best Female and Male Idols for the First Half of 2021

On May 28, the group released the song "The Real" for the final round of Mnet's "Kingdom." With this track, the octet finished in third place on the competition show. 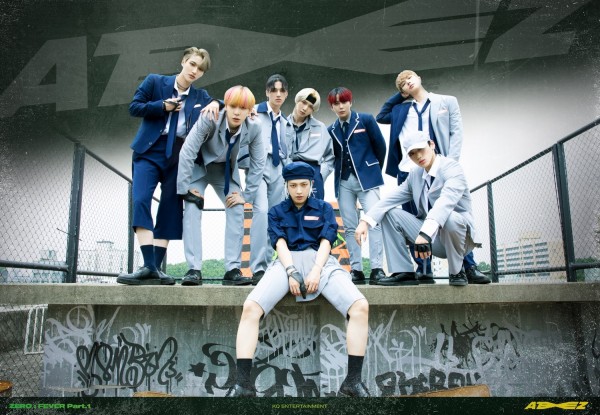 On July 11, the band released their first Japanese single, "Dreamers," which will be used as the fifth ending soundtrack for the 2020 reboot anime series "Digimon Adventure."

READ MORE: IU, ATEEZ, and More: These are the Biggest K-Pop Debuts for 2021 so Far

ATEEZ's "Dreamers" is the group's latest entry on the World Digital Song Sales Chart as it claimed the No. 16 spot for the week ending on July 24.

We are just halfway across 2021, but ATEEZ has already entered the Billboard chart five times with five different songs.

This makes ATEEZ the second K-pop group with the most entries on the World Digital Song Sales Chart, from January to July. 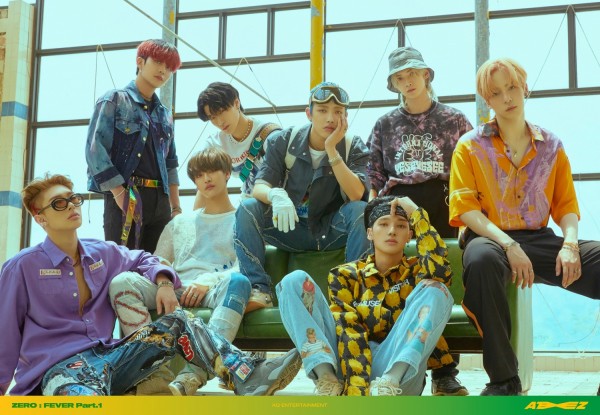 The first Korean act with the most songs on the Billboard chart is MONSTA X with 15 different tracks, some of which are "Addicted," "Secrets," "Rotate," Livin' It Up," "Heaven," and "Bebe."

But considering the entries of K-pop groups from January to June, ATEEZ remains the second act with the most entries on the World Digital Song Sales Chart, along with SHINee and SEVENTEEN (4 different songs each).

In other news, ATEEZ member Mingi has officially rejoined the group on July 18 after taking a break from activities due to symptoms of psychological anxiety in November 2020.

YOU MIGHT ALSO LIKE: Interpark Releases 2020 'Album of the Year,' BTS, EXO Suho, ATEEZ, More Are Included

While he took part in the album recording for ATEEZ's comeback in March, Mingi remained inactive in the group's album promotions. 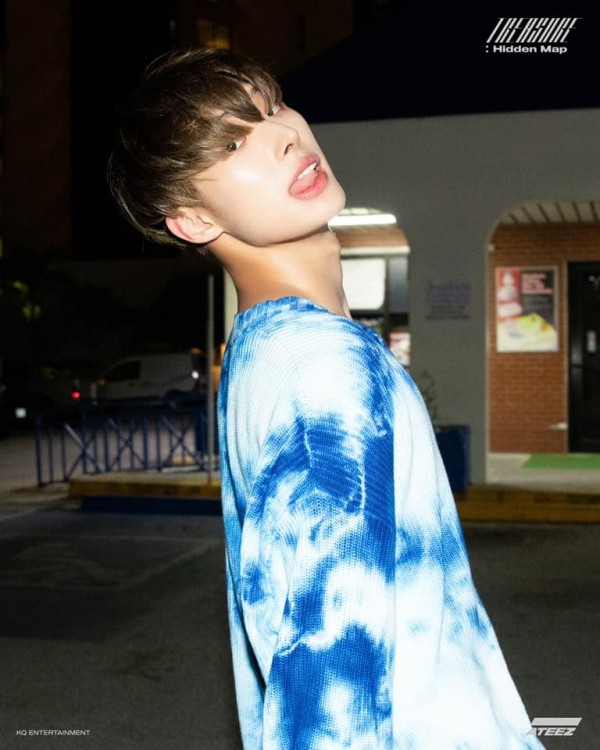 Mingi also participated in the recording of ATEEZ's song for Mnet's "Kingdom," titled "The Real."

On July 20, ATEEZ Mingi took the time to chat with the fans through Naver V Live. Fans who tuned into his live broadcast trended the keyword "EYES ON MINGI" on Twitter to express their joy over his return.